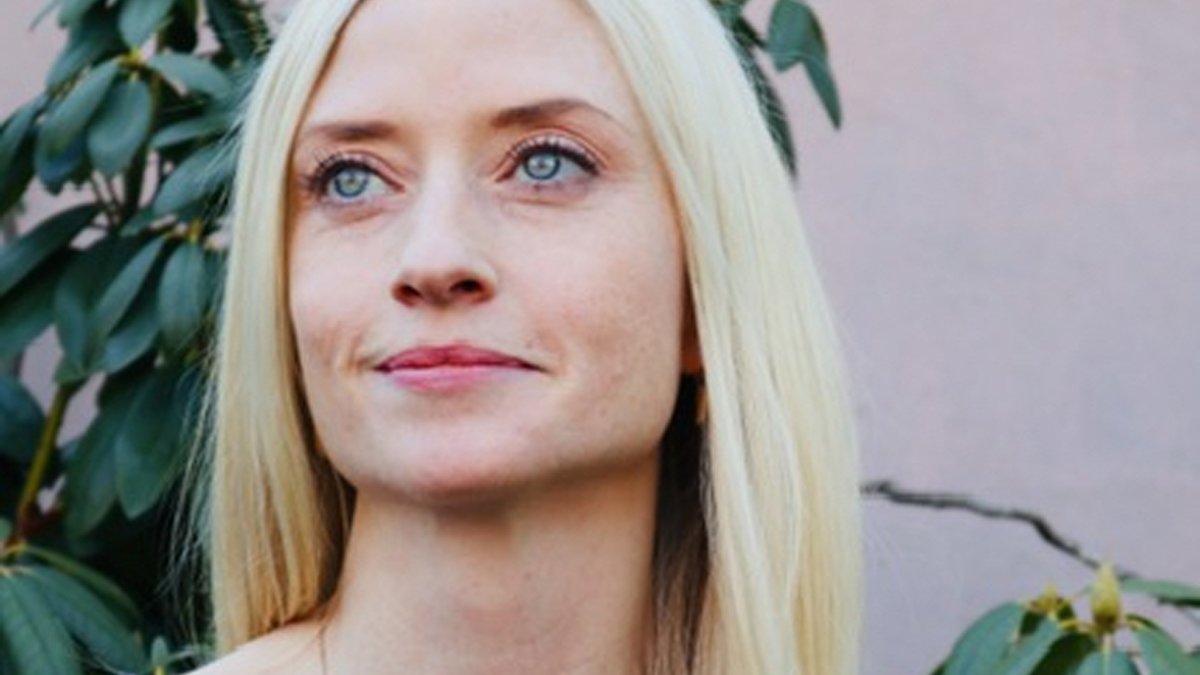 Helen Frowe wanted to study something new at University and chose philosophy. She is now Professor of Practical Philosophy and Wallenberg Academy Research Fellow at Stockholm University, working on moral and political philosophy, specialising in the ethics of permissible harming.

"I was hooked by philosophy from the start of my undergraduate degree in history and philosophy. I found that it came to me quite naturally and I enjoyed the problem-solving nature of it. I switched to single-honours philosophy in my second year, and after completing a master's I came to Reading to do my PhD."

Life as a PhD student

Helen chose to study her PhD at Reading because of its reputation:

"I wanted to study moral philosophy and Reading was the best place in the UK for this area of research. I loved studying at Reading and found the Philosophy Department to be friendly and scholarly without being too intimidating. To be honest, starting a PhD is quite overwhelming: you're suddenly surrounded by people just a couple of years ahead of you who seem impossibly clever, and part of you thinks that you will never be anywhere near as good.

"The support I received from the Department as a whole was crucial to my PhD journey. I almost dropped out in my second year, convinced I didn't have anything interesting to say. But luckily my supervisors talked me round. They were always wonderful sources of support and advice, even well after I graduated.

"Being a graduate student was a bit of a revelation for me. It was amazing to discover that I could get paid for thinking and writing for doing the same thing that I had paid to do as an undergraduate. And being part of the graduate community at Reading gave me a sense of what an enjoyable and interesting career academia could be: you get to meet lots of clever and interesting people, travel, read extensively, and write. I also found a topic that I really wanted to write about, the ethics of harming, that I still find fascinating ten years later."

EMBARKING ON my academic career

Helen's decision to pursue an academic career led her on a rewarding journey:

"The holy grail for me, as it is for most PhD students, was to achieve a permanent academic position. I was lucky enough to get a Leverhulme Fellowship for a couple of years, giving me time to do some research that helped to secure me a permanent job at the University of Kent. After two years at Kent, I was approached by Stockholm University to apply through them for a Wallenberg Academy Fellowship, which would give me five years of full-time research, along with a permanent job. Moving to Stockholm was the best decision I could have made. I now run a research centre, The Stockholm Centre for the Ethics of War and Peace, in an incredibly supportive Department.

"I really enjoy my work at Stockholm, where I am Sweden's youngest ever and first female Professor of Practical Philosophy.

"I was surprised to learn that I was the first woman to hold that position since Sweden has a reputation as very progressive when it comes to gender inequality. But, better late than never! I hope that the more female role models we have, the more women will consider philosophy as a career."

"My research mostly focuses on the ethics of war. I'm currently working on several projects with other academics. One of these is the protection of cultural property in war. Even though most of us would think that it's morally wrong for militia groups to damage ancient cultural sites, for example, there's been very little philosophical work done on how we should respond to that kind of destruction, such as whether and how we ought to prevent it. Our project aims, amongst other things, to help develop guidelines for implementing the Hague Convention on Cultural Property Protection.

"We're interested in the actions of third parties who look at the images, rather than those who upload them. Many people would be aghast at the idea of spying on someone in a changing room, but don't think twice about looking at such images online. Our work argues that just looking at these images, even without sharing them, violates the victim's rights. Hopefully, generating discussion about these issues will make people reflect on how viewing these images can impact upon the victim."

Looking to the future

Helen hopes to continue contributing to the field of philosophy:

"My goal for the future is primarily to write more philosophy! My main short-term goal is a new book on cultural property and war. I'd also like to expand my research centre, particularly in ways that encourage cross-pollination across different areas of philosophy. I'm excited to keep exploring topical issues that affect today's world through a philosophical lens.

"The Philosophy Department at the University of Reading undoubtedly contributed to getting me to where I am now, and I'll be forever grateful for their valuable support in preparing me for the notoriously competitive job market."