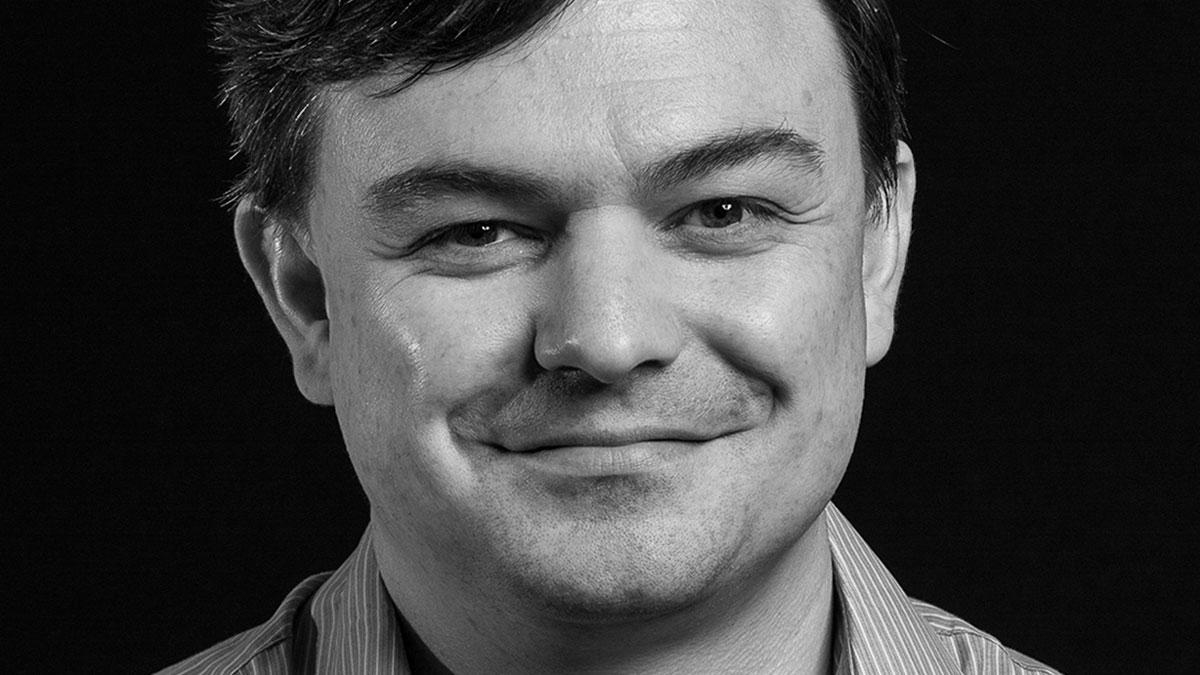 In 2020 humanity faced a common enemy: the Covid pandemic. In this dark year, the few blessings shone even brighter. For Professor Vitaliy Khutoryanskiy, being named PhD Supervisor of the Year by the Postgrad Awards 2020, against tough competition from the University of Oxford among others, brought a happiness that was poignant amidst the global furore. He comments:

“If someone told my eight year old self the things I would go on to do, I wouldn’t have believed them! Being named PhD Supervisor of the Year is most definitely one of those things. One of my PhD students came up with the idea of nominating me for this award, discussed it with the other students and they submitted their nomination. When this application was shortlisted for the award, to my pleasure, the Awards Committee approached me and also the Head of Pharmacy, asking for statements from us and also from other PhD students I supervised.”

As to the reasons why Vitaliy was nominated, his students certainly have many things to appreciate. He usually has one of the largest PhD groups in the Department of Pharmacy, currently supervising nine as first supervisor and one as co-supervisor. He runs regular weekly meetings with his group and since the pandemic, these meetings have continued, albeit via Microsoft Teams.

In these meetings Vitaliy supports his researchers in valuable skills such as public speaking, discussing each others’ results and many other activities. He has instigated a journal club, mock job interviews and fun days out, including renting a boat on the river Thames, skating and laser tag. As well as being enormous fun for the hard working researchers, these activities serve to release tension, form bonds and widen perspective, all of which adds value to their learning and well-being.

Vitaliy reports that recently his group meetings have become cross-institutional and he has started inviting guest speakers. He ensures that all his PhD students have the chance to attend conferences and to publish papers, which boosts their subsequent employability.

He continues to support his former students after their graduation, including those who have spread out to many other countries. Where students are leaning towards an academic career, Vitaliy  offers mentoring and helps to organise teaching experience. He also looks out for students who may be struggling financially and has helped a number of them with advice and finding a part-time job.

The young Vitaliy had always dreamed of helping others. Growing up in Kazakhstan within the former Soviet Union, within a family filled with generations of teachers, he witnessed how healthcare, education and science brought advantages to society. Indeed, he can pinpoint the exact moment he decided to make science his life:

“I was inspired by a book given to me by my auntie who was a teacher. It contained biographies of famous chemists. I was obsessed by the book as a teenager and I knew then I had found my destiny.”

The young Vitaliy completed his BSc and MSc in Chemistry, before achieving his PhD. But the road was not always smooth:

“I graduated from University into possibly the worst 10 years in Kazakhstan. The Soviet Union had collapsed and its former member countries faced economic disaster. Academia was not a safe profession to aspire to! Many were forced to resign their University posts and run market stalls to put food on the table. There was lots of corruption and it was a horrible time. When I told my family I wanted to become a research scientist, my auntie, a chemist herself who had given me my book of inspiration, said to me: ‘Are you crazy?’ But I was always stubborn!”

Vitaliy was quickly noticed by his academic supervisors. Because his English was good, he was sent to Poland where he met well-known scientist Professor Janusz Rosiak, whose scholarship and international links inspired Vitaliy:

“Rosiak travelled the world and opened my eyes to international academic life.”

On his return to Kazakhstan to finish his thesis and start his career, Vitaliy enjoyed quick progression from Lecturer to Associate Professor in just one year. But international life was calling him, especially after another overseas assignment to the University of Pisa.

“I found a sense of what science is in the West and started looking for a postdoc in Europe.”

“Coming in at the beginning of the new School was something special. Adrian was absolutely fantastic as a mentor. He became my main Reading-based collaborator, and together we have supervised many PhD students. He's always willing to support me and is absolutely great. He's become a good friend as well!”

Like so many before him, Vitaliy’s first glimpse of Whiteknights Campus was a decisive moment:

“When you arrive at Reading and see this wonderful campus – well, I absolutely fell in love! I can't think of any other university with such a beautiful campus.”

Having arrived at the University of Reading, Vitaliy quickly progressed in his career: he was appointed Lecturer in Pharmaceutics from 2005 to 2010, becoming Associate Professor in Pharmaceutical Materials in 2010. In 2014, Vitaliy became Professor in Formulation Science. Having laid such a blazing trail himself, does Vitaliy have any words of advice for aspiring academic research scientists?

“Seize opportunity as it arises – that is instrumental to success. Being an active researcher, it's very important to be aware what is going on in your field. For that, you need to travel and attend a lot of conferences in order to find lots of new ideas.

“And don’t forget – it’s all about hard work! It’s not a nine-to-five role. But it is extremely rewarding. I am particularly proud when I see my former PhD students out there in the world, succeeding for themselves, even becoming the competition!”

Yet Vitaliy is by no means all work and no play. He has a passion for genealogy, breeds chickens and is a brown belt in karate.

“I’m really looking forward to getting back to karate after the lockdown. I am a peaceful, friendly person, with no love for fighting, but I really like sparring during karate – possibly I release steam that way!”

Vitaliy Khutoryanskiy is Professor of Formulation Science and Director for MSc by Research programmes at the School of Pharmacy. His areas of research include Mucoadhesive drug delivery systems, so called “sticky drugs”, which have potential to deliver medicine more effectively via mucus. Read more about his research.

[1] Professor Vitaliy Khutoryanskiy was named PhD Supervisor of the Year in the Postgrad Awards 2020, hosted by postgraduate recruitment specialist FindAUniversity. The award recognises academics who go out of their way to give their PhD students the best possible academic experience. 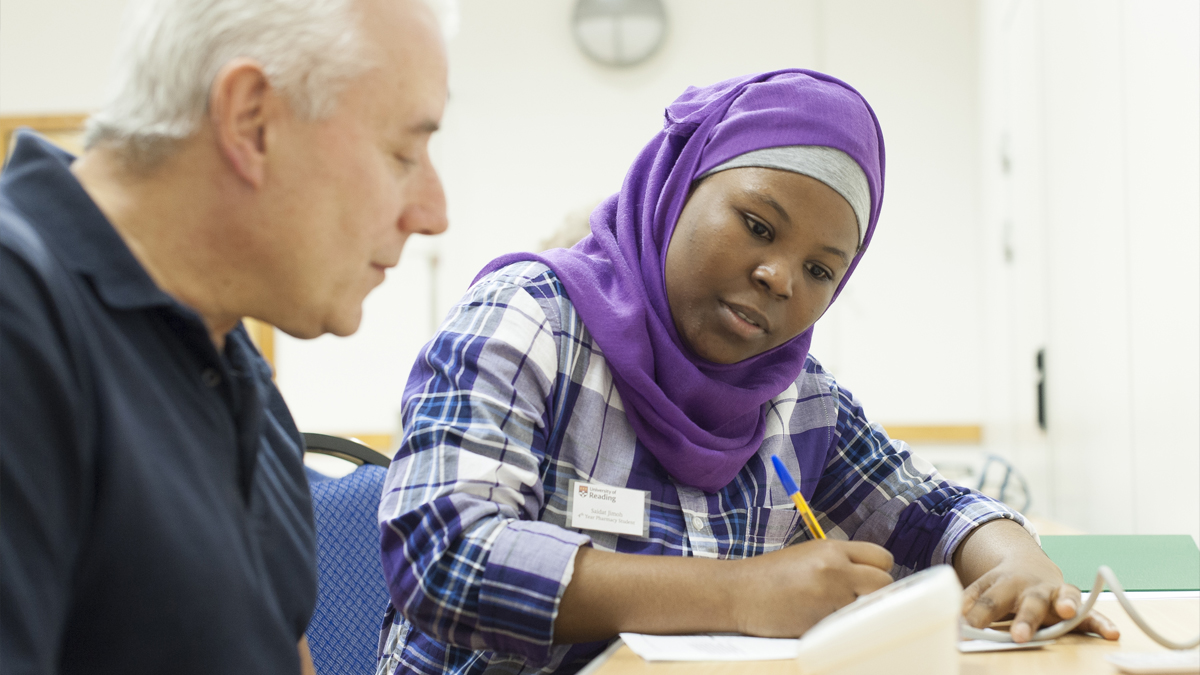 Our Physician Associate programmes at Reading have been developed in partnership with local NHS groups in response to the growing demand for this professional role in the NHS. 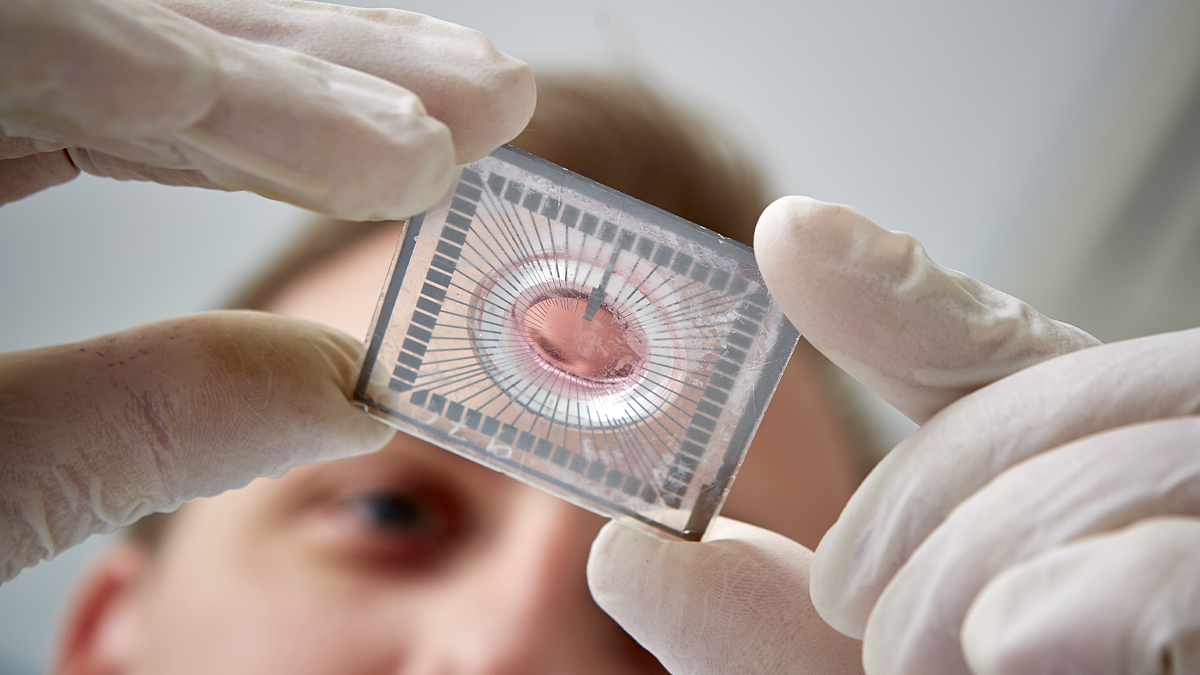 85% of our research was recognised as being internationally excellent (REF 2014), with the Reading School of Pharmacy ranked 20th out of 94 submissions by research outputs. 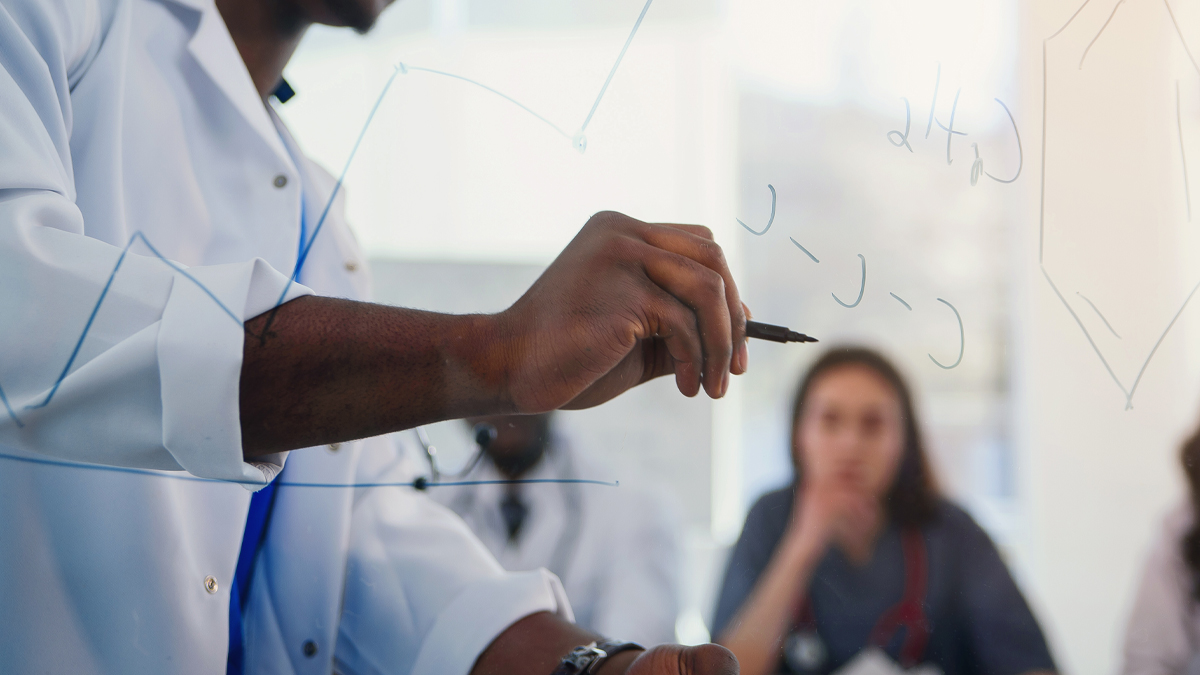 Meet our teaching and academic staff, and find out who might be teaching you on our various courses.