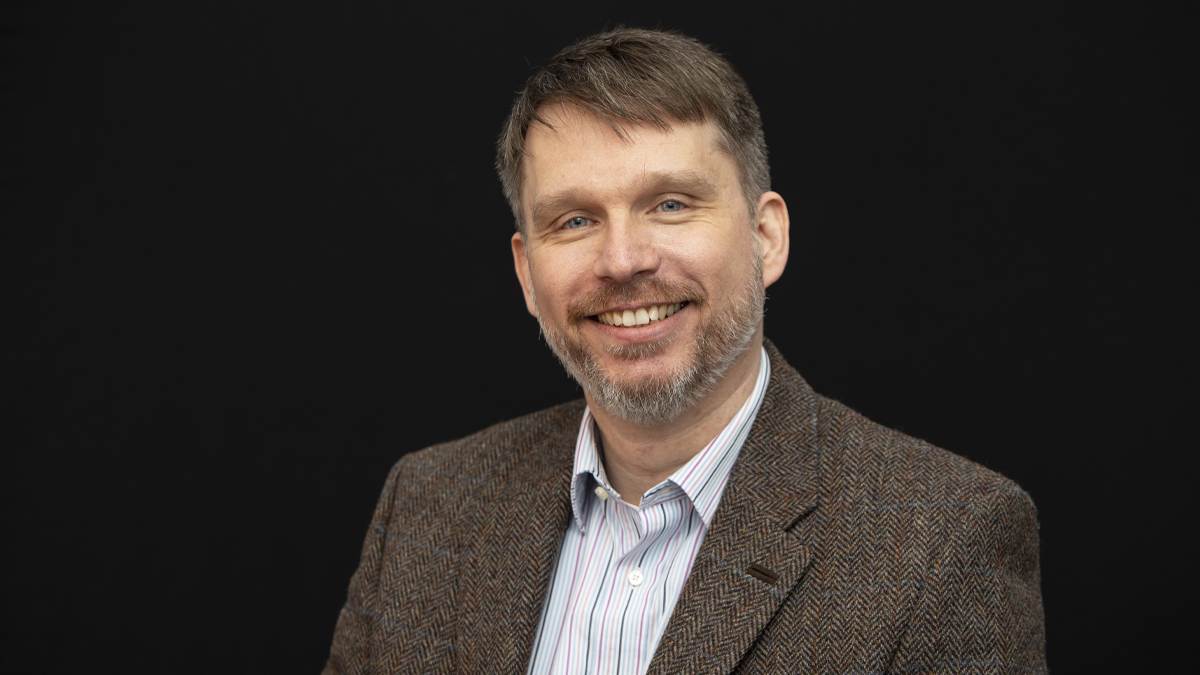 Professor Ingo Bojak is a computational neuroscientist specialised in neural activity at mesoscopic level, i.e., in the collective activity of thousands or millions of neurons.

Professor Bojak has explored this property in research on anaesthesia and the multimodal integration of EEG and fMRI, respectively.

His anaesthesia research has contributed to a worldwide-patented depth of anaesthesia monitor, and he has used NPMs to simulate an entire human cortex. The latter work has progressed to anatomically realistic neural mass meshes, which allow the inclusion of experimentally determined brain connectivity.

He has also investigated the effect of axonal diameter distributions on brain dynamics, the influence of alpha rhythm phase on fMRI BOLD, long-range synchrony in cortical networks, and orientation sensitivity in visual cortex.

He is currently interested in applying his models to a wider variety of psychoactive substances and to analyse brain disease states like epilepsy and schizophrenia. His work is generally noted for the use of parallel computing and the striking visualisations of results.

Professor Bojak is an associate editor of the journals Neurocomputing and EPJ Nonlinear Biomedical Physics, and of the NPM section of the Springer Encyclopaedia of Computational Neuroscience.

He has served on the Board of the Organization for Computational Neurosciences (OCNS), as Node Representative of the International Neuroinformatics Coordinating Facility (INCF) for the UK and Netherlands, respectively, and is a member of the EPSRC Peer Review College.