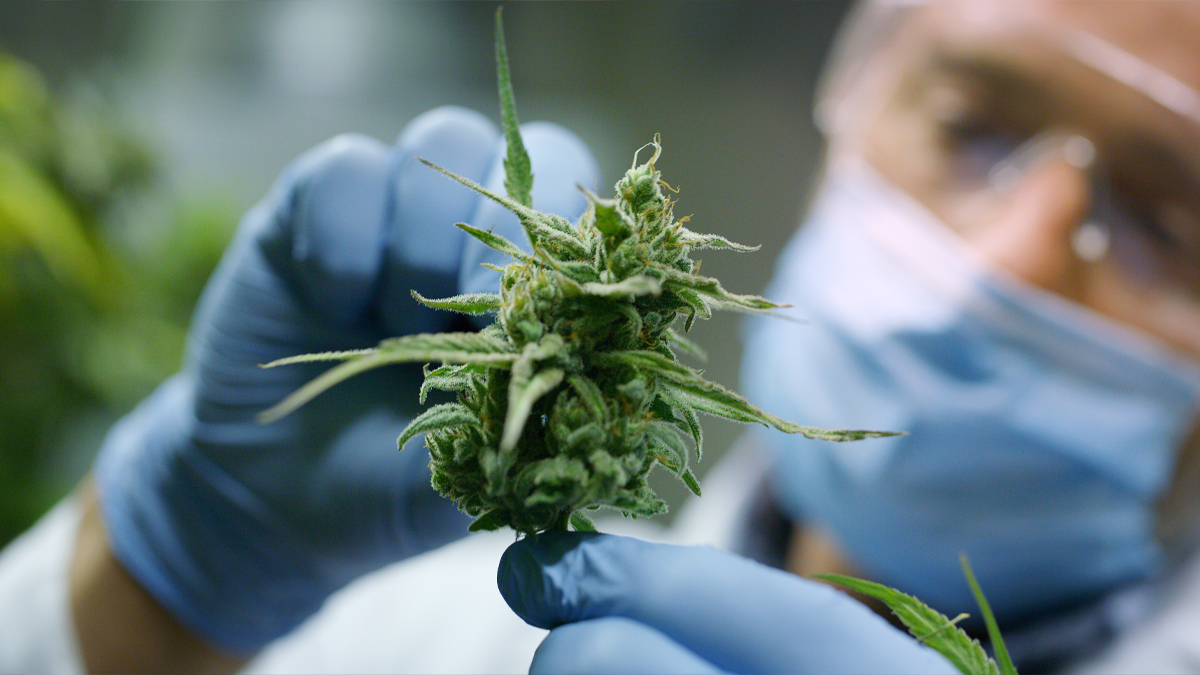 Years in the making

Epilepsy affects around 50 million people across the world. Most patients can control their seizures using anti-epileptic drugs, but for 30% of epilepsy patients the drugs don’t work or can produce intolerable side-effects.

However, hope is on the horizon for these patients thanks to ground-breaking research from the School of Psychology and Clinical Language Sciences and Reading School of Pharmacy.

Together, more than 20 years’ research from Professors Claire Williams, Gary Stephens and Ben Whalley has led to new cannabis-based treatments for epilepsy.

In 1996, Claire began research on the 60 compounds derived from cannabis, known as cannabinoids. She initially researched their effect on feeding behaviour. Later, with colleagues from Reading School of Pharmacy, she researched their potential for alleviating epileptic seizures.

In 2007, the three researchers teamed up with GW Pharmaceuticals. They were keen to explore the compounds discovered by the Reading team and began carrying out pre-clinical research.

Initial tests at Reading showed that one cannabinoid – cannabidiol (CBD) – reduced the number and severity of seizure episodes in rats. Following this, GW Pharmaceuticals began clinical trials for new drugs containing CBD in 2013.

The clinical trials were hugely successful for children with rare childhood epilepsy syndromes such as Lennox-Gastaut Syndrome and Dravet Syndrome. The patients experienced fewer seizures when treated by the drug, which saw GW Pharmaceutical’s market value double overnight.

In 2018, the drug known as Epidiolex was approved for use in the US. In November 2019, the green light was given for the drug to be used on the NHS to support young patients living with drug-resistant and difficult-to-treat forms of epilepsy.

“It is a special moment for me to see a drug approved for use on the NHS after more than 20 years of personal research into the topic.

“I am delighted to receive such a prestigious award. It’s a great honour and the stuff of dreams to see a drug that I’ve worked on relieving the profound suffering experienced by many children with epilepsy.”

Read the full story of the drug's discovery and development 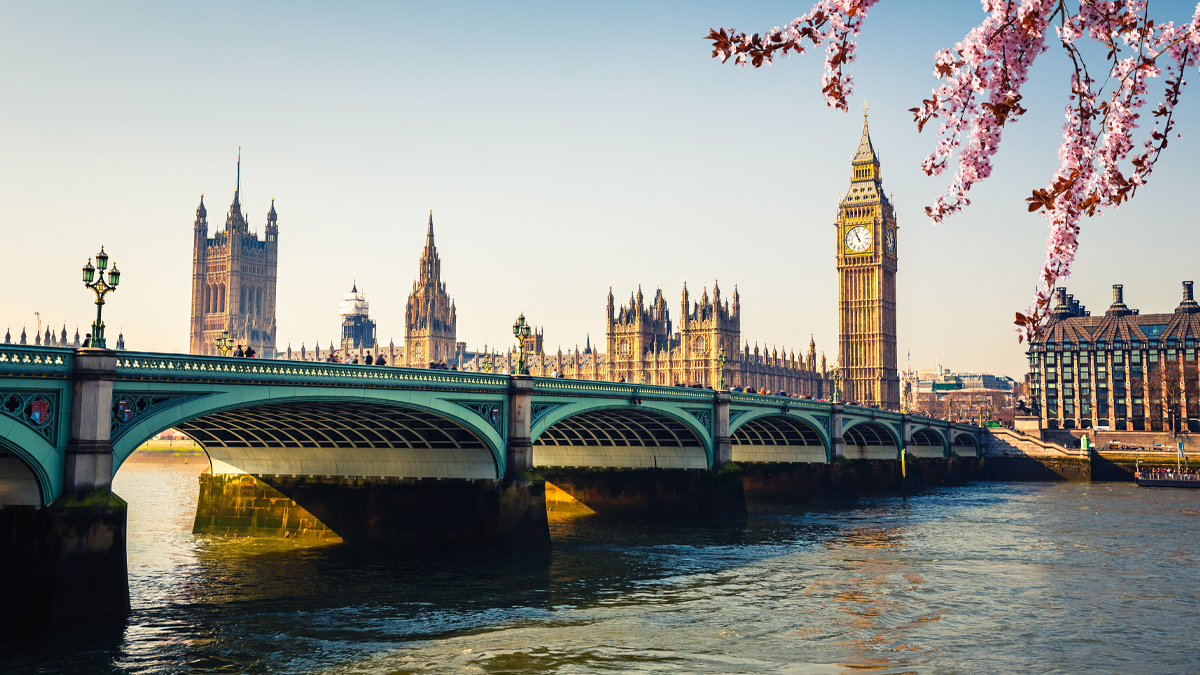 Suzannah carried out a three month fellowship at the Parliamentary Office of Science and Technology (POST) in Westminster, where she learned how scientific research and policy interact. 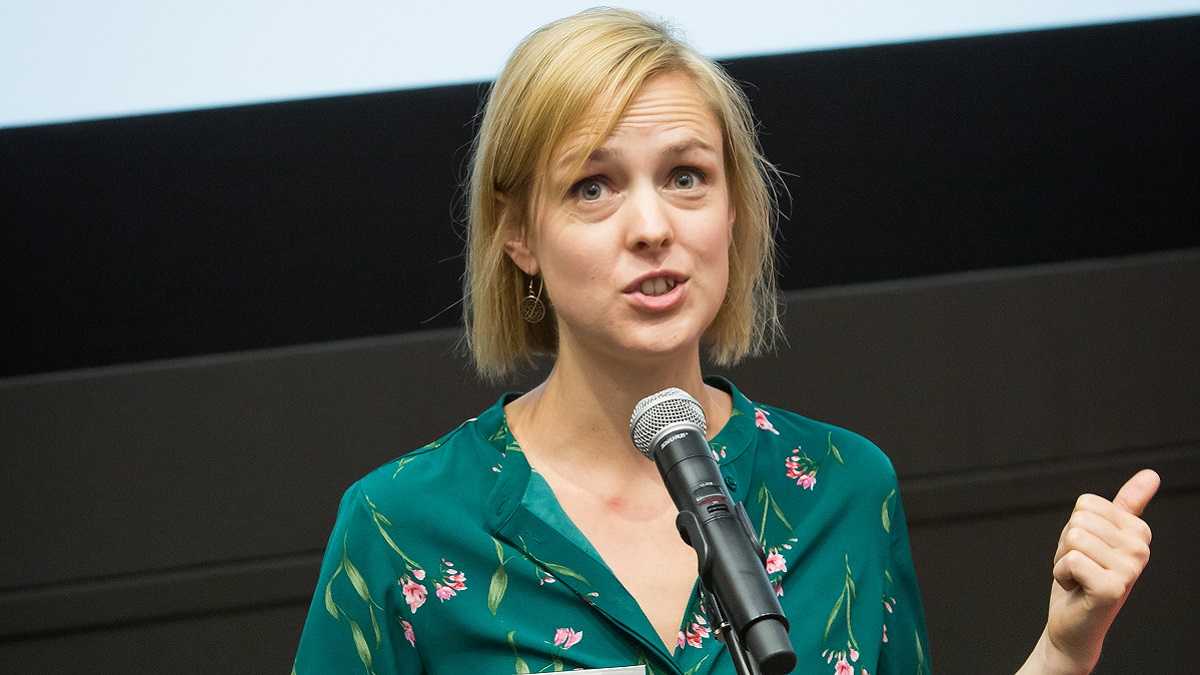 While working as a speech and language therapist, Willemijn had many questions about the impairments she was treating every day. To investigate them in greater depth, she embarked on a PhD at Reading. 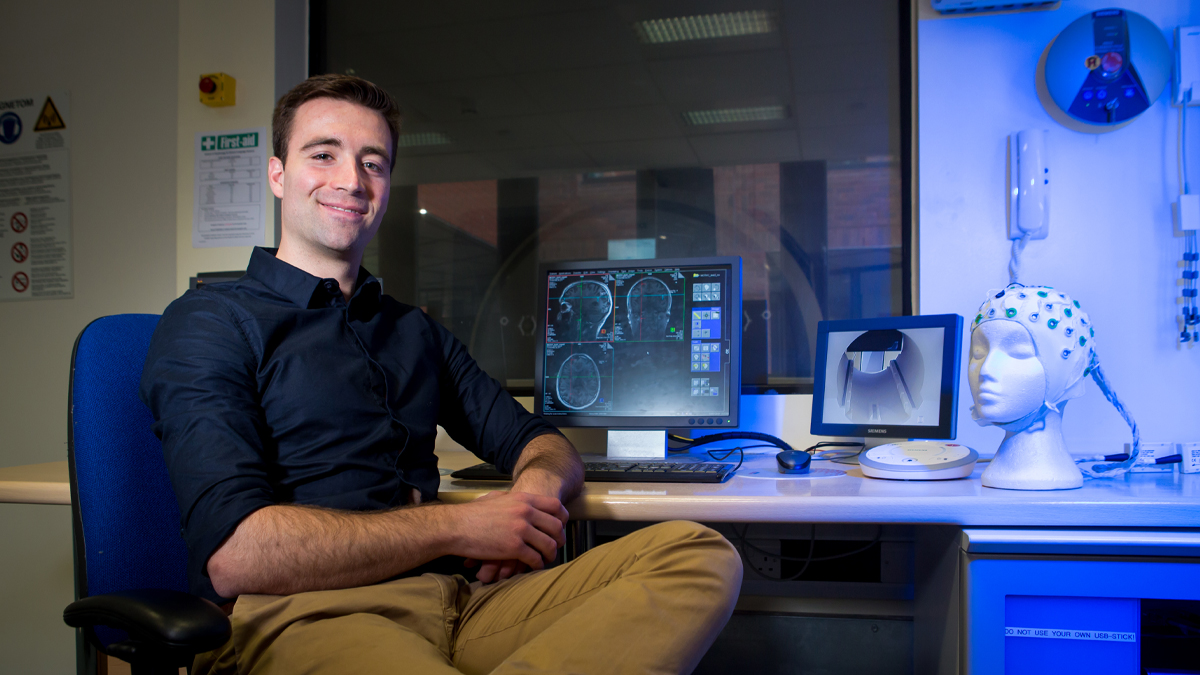 A finalist for the PhD Researcher of the Year award in 2018, Vincent examines the effects of bilingualism on brain structure, function and cognition. His research spans psychology and clinical language sciences.