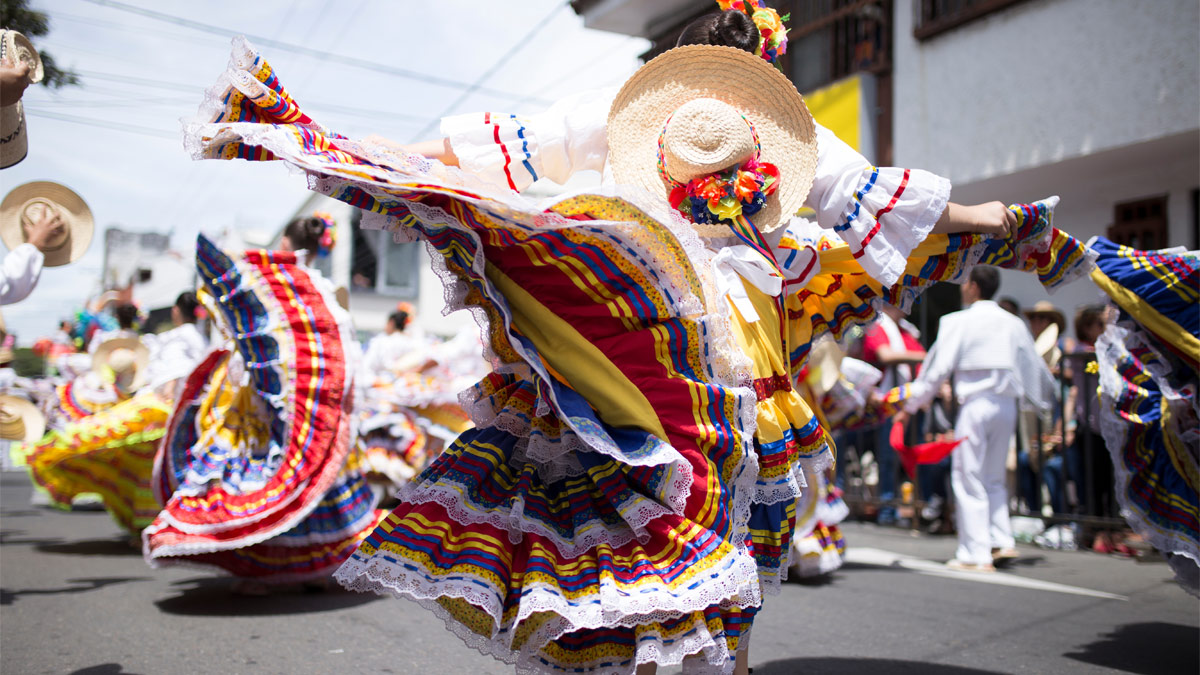 British Council, (2014) Languages for the Future

What's it like to learn Spanish with the IWLP?

To hear from one of our students, read about Emily’s experience of Stages 2 and 3. You can also read about how you’ll learn on an IWLP module and the reasons why you should take an IWLP module.

Students of IWLP Spanish may also get the chance for some extra-curricular activities, such as weekly conversation clubs. There are also Study Abroad opportunities in Spain.

For detailed information, see our how to apply page. Credit students need to sign up via RISIS module selection. Non-credit students must submit the non-credit application form.

If you have any previous knowledge of Spanish, you must complete the placement test so that we can put you in the correct stage class.

If your placement test suggests that your ability is already higher than the modules offered by the IWLP, or if you have already completed Stage 3, you might be able to enrol on one of the language modules offered within the degree programme, which are available as credit and non-credit options.

More information is available from the Spanish Language Lead.

This beginner’s module is for students who have no prior knowledge or virtually no knowledge of Spanish. This module will provide an introduction to Spanish, concentrating on its use in familiar, everyday situations. Students will acquire a basic understanding of the language and the ability to communicate at a survival level.

This post-beginner module is for students who have some basic knowledge of Spanish, such as that acquired by attending LA1PS1 or equivalent. Students will increase their ability to communicate in Spanish by consolidating and building on their existing knowledge of language necessary for everyday situations.

This lower-intermediate module is for students who have some previous knowledge of Spanish, such as that acquired by attending LA1PS2 or equivalent. Students will increase their ability to communicate in Spanish through engagement with a range of socially relevant and interesting topics, such as local traditions, contemporary media and problems facing the world, and a short research project.