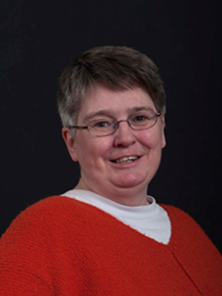 My research interests have been in the literature of the 1890s, but I am increasingly interested in the poetry of the 1870s.

My primary research interest is the exploration of ideas of growth and development in the late Victorian period. I also have an interest in late nineteenth-century journals and in the writings of Harriet Martineau. I continue to have an interest in representations of bodily pain and in writings about the body in general.

I am interested in supervising PhD students in the area of late nineteenth-century English culture and literature.

Within the department I convene modules entitled:

I have also contributed to courses entitled:

Recent publications reflect my interests and include:

I have also published: