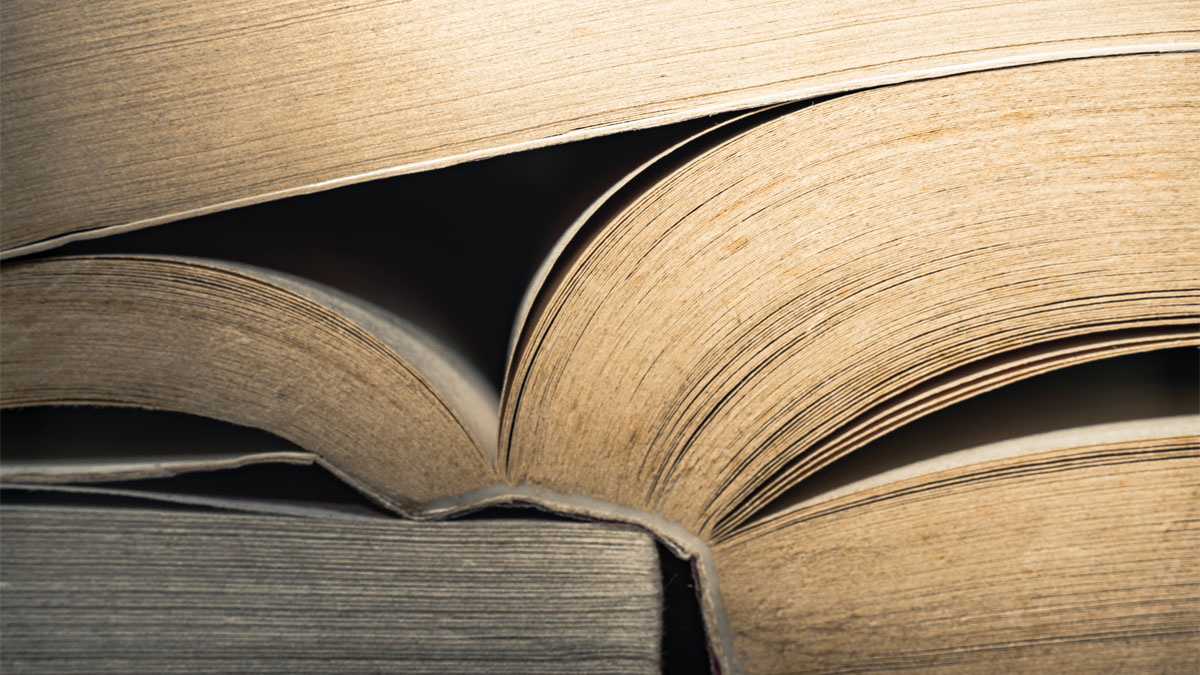 Book and publishing history has been a long-standing and distinctive research focus of the department, with active collaborations in Modern Languages and the University Library, as well as national and international partnerships. The University houses the Archive of British Publishing and Printing, which has been designated an 'Outstanding Collection' by the Museums, Library and Archives Council. The archive supports the research of members of the department as well as postdoctoral and postgraduate researchers. The archive is also used for undergraduate projects.

The University Library also houses the prize-winning 'Location Register of Twentieth-Century English Literary Manuscripts' and 'Writers, Artists, and their Copyright Holders' (WATCH), run in collaboration with the University of Texas at Austin. Find out more about the library's research projects

The Modernist Archives Publishing Project (MAPP) brings together digital scholarship on twentieth-century publishing and aims to provide new ways of analysing and communicating the production networks of texts. Linking disparate archival holdings through a digital resource, MAPP will capture the processes of textual production, dissemination, and reception from the author's initial solicitation or submission to the publishing house, through editorial and production processes, to dust jackets and book design, readership and reviews, and catalogued sales figures.

A case study of Leonard and Virginia Woolf's Hogarth Press, a well-known but under-researched modernist publisher with a famous in-house writer, a varied list, strategic marketing, and international reach, offers an ideal pilot study. A user will be able to search the publisher's output according to genre, or author, or book designer, and organize material temporally; to see, for instance, what other Hogarth books were being produced alongside Virginia Woolf's modernist break-through, Jacob's Room, in 1922, or what books Woolf herself was reading for prospective Hogarth publication when she was actively theorizing the reinvention of the novel form.

The Book Society: The influence of Britain's first mail-order book club on authors, publishers and readers, 1929-60

This project examines the literary and cultural impact of the Book Society from 1929-60 and how it shaped the production of the novel and mid-twentieth century reading patterns. Established in 1929 by the novelists Arnold Bennett and Hugh Walpole, it was modelled on the influential American Book-of-the-Month Club. Book Society Choices meant mass sales and great publicity, ensuring the bestselling success of novels as diverse as South Riding (1936), Rebecca (1938), and A Kind of Loving (1960).

Whereas the impact of the American Book-of-the-Month Club is well-known, the British Book Society is under-researched and rarely features in histories of reading or literary and cultural analysis of the twentieth century. This project uses records in the Archive of British Publishing and Printing at Reading to demonstrate how this powerful distributor transformed literary culture, the literary marketplace and multi-national reading communities.

Working with colleagues in Modern Languages and Research Projects, members of the English Department have secured funding from the Leverhulme Trust to undertake a three year project to promote the preservation of, and access to, literary archives held worldwide. A network involving partners from around the world will give the project an international relevance. For more information on the project, please visit the Diasporic Literary Archives website.

Michelle O'Callaghan has produced a digital edition and accompanying study of the early printed poetry miscellanies, from Songes and Sonnets (1557) to A Poetical Rhapsody, which first appeared in 1602, but continued to be published until 1621. Her book, Crafting Poetry Anthologies in Renaissance England (Cambridge, 2020), examines the extent to which practices of anthologising were shaped through the commercial development of the book trade and the role early printed poetry anthologies played in the history of the English lyric poetry and cultures of recreation. For more information, visit the Verse Miscellanies Online website.

The Impact of Distribution and Reading Patterns on the Novel in Britain, 1880-1940 AHRC Project

Professor Patrick Parrinder, Dr Andrew Nash and Dr Nicola Wilson were researchers on this AHRC-funded project (2008-2012). The project examined the relationship between book history and literary history by investigating whether and to what extent the novel as a literary and cultural form has been affected by changing patterns of the distribution and readership of texts.

The period 1880-1940 is framed by two pivotal moments in literary and publishing history - the decline and eventual disappearance of the three-volume novel and the full emergence of the paperback. Categories such as the best-seller and subgenres such as detective fiction became increasingly distinct from 'mainstream' fiction. The impact of the public library movement, the rise of cheap subscription libraries, new retail outlets, and book clubs exemplify the changes in the circulation of fiction during this period.

How far were publishers and authors consciously seeking to produce fiction that would be acceptable to the market, and what constraints did this involve? To what extent did changes in reading patterns and in the cultural status of fiction influence what was written and published? And what contribution can the analysis of changes in distribution and reading patterns make to a new understanding of one of the most revolutionary periods in the history of English fiction?

Room to Rhyme is a British Academy funded research project led by Conor Carville investigating literature, crisis, arts policy and the public sphere, with special attention to poetry in Northern Ireland between 1968 and 1978.

The project celebrated 50 years since the 1968 Arts Council funded tour of Northern Ireland by Seamus Heaney, Michael Longley and Davy Hammond. The project examined the historical and intellectual background to the tour, locating it in the context of debates in government, at the BBC and the Arts Council concerning the role of culture in a situation of increasing polarization. The project aimed to establish the thinking behind the poetry tours organized by the Northern Ireland Arts Council in the 1960s and 1970s, and to consider first, the impact of this thinking on cultural production, especially poetry, and second, the lessons that might be learned for current arts policy in both NI and the rest of the UK.

The two workshops organised during the project brought to Reading a range of interlocutors that enriched the research immeasurably: Marie Breen-Smyth, an expert on terrorism who worked for the Community Relations Commission in the early 1970s; Ian Duhig, a poet who has both been shortlisted the Forward prize and worked with the homeless in Belfast; Damian Gorman , a poet commissioned numerous times by the NI Arts Council, the BBC and others, and who has also worked using poetry in conflict resolution situations elsewhere (Middle East and the Balkans).

Room to Rhyme attracted much interest from non-academic audiences through its final conference and reading, which were free and open to the public, and held in the historical Linen Hall library in Belfast. Ten speakers, representing the foremost critics in the field of Northern Irish poetry, shared their most recent research across the day. In the evening there was a reading by Michael Longley - a member of the original tour - as well as leading NI poets Colette Bryce and Alan Gillis. The audience included academics, writers, undergraduates and arts administrators, but was for the most part composed of Linen Hall members, book group members and other interested parties.

In spring 1605, an English embassy led by Charles Howard, Earl of Nottingham arrived in Valladolid (capital of Spain, 1601-6) to ratify the Treaty of London signed the previous year at Somerset House, in the presence of King Philip III. Drawing on contemporary texts and documents in Spanish, English, and Portuguese, Mark Hutchings (University of Reading) and Berta Cano-EchevarrÃ­a (Universidad de Valladolid) have retraced the ceremonial entry into Valladolid, the route taken within the city walls, and the sites of the entertainments held over the course of several weeks and plotted these events onto the earliest map of the city. In partnership with the Town Hall and Castile y LeÃ³n Schools La Ruta de los Ingleses has been adopted by the Tourist Office and incorporated into the regional secondary school curriculum respectively.

To read more about the early modern relationship between the Iberian Peninsula and the British Isles, visit the Networks of Exchange website.

Aisling Byrne is co-principal Investigator with Dr Victoria Flood of Birmingham University on a four-year network project funded by the Humboldt Foundation. The network brings together scholars from around Europe, tracing the transmission and translation of literary texts across Britain, Ireland, and Iceland, during the period 1250-1550. In 2019, the project, launched its digital resource developed in collaboration with "CultureLab" at Newcastle University  The website features a selection of texts translated between Latin, French, Irish, Welsh, English and Norse in the medieval period. It explores the movements of these texts across borders and between languages through (a) interactive maps of transmission, (b) discursive articles and (c) a database of manuscripts.

"When we talk about home: testimonies, Oral Histories, and Poetry of Migration", Leverhulme Research Fellowship, 2020-21.

Featuring theoretically informed commentary on a self-curated collection of interviews with refugees from Syria, Palestine, and Africa, this project asks what 'home' means to these 'placeless people' who left their homes under the assumption that their displacement would be temporary. How do the displaced make themselves at 'home' in supposedly temporary settings? How do they sense lost homes when they create new homes? This project features original interview material and reads it alongside the contemporary poetry of migration.

Lost and Found?: A Digital Archive of Testimonies of Migration, Displacement, and Resettlement, British Academy, 2018-19

This project, led by Yasmine Shamma, and funded by the British Academy's 'Tackling the UKs International Challenges' scheme, centres on the homes that have been lost and found by refugees of the recent Syrian crisis.

Read more about Lost and Found?

"What think you of a wound?":Wounding oneself in Early Modern England, Wellcome University Award

Early modern people deliberately wounded themselves surprisingly often and in numerous ways, from stabbing to castration. This five-year project aims to transform our understanding of early modern social attitudes by unravelling why people wounded themselves, and what kinds of emotional and practical responses this provoked. Working across different kinds of texts from ballads to plays and medical treatises, it will explore how self-wounding acts related to contemporary debates about selfhood and self-ownership, showing how one phenomenon might be read in numerous, interrelated ways.

Alanna Skuse's project, funded by a Wellcome University Award, is the first sustained investigation into self-wounding in early modern England. It will provide contextualised analysis of some of the most compelling moments in the early modern dramatic canon, and will show how representations of self-wounding from across literary cultures contributed to contemporary notions of embodiment, morality, and self-expression.

This project follows on from Alanna's previous project, 'Selfhood and the surgically altered body, 1600-1745', funded by a Wellcome Postdoctoral Research Fellowship, 2016-19. 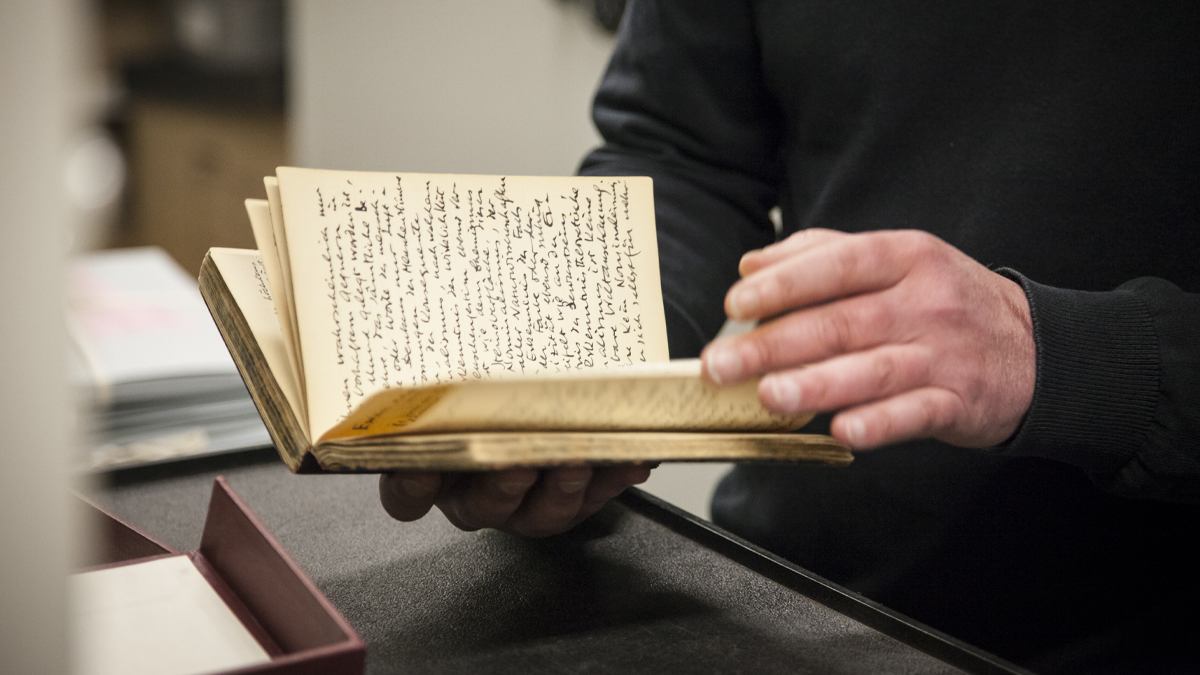 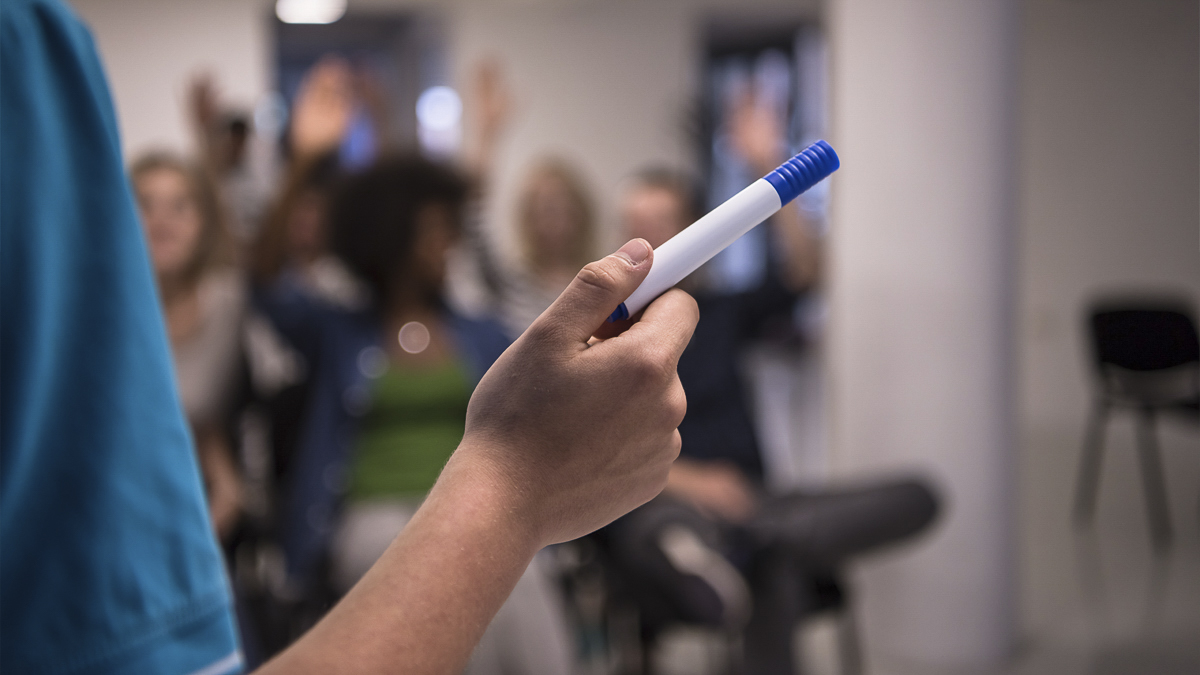 Our talented and internationally-diverse team are actively involved in research, contributing directly to your teaching and supervision. 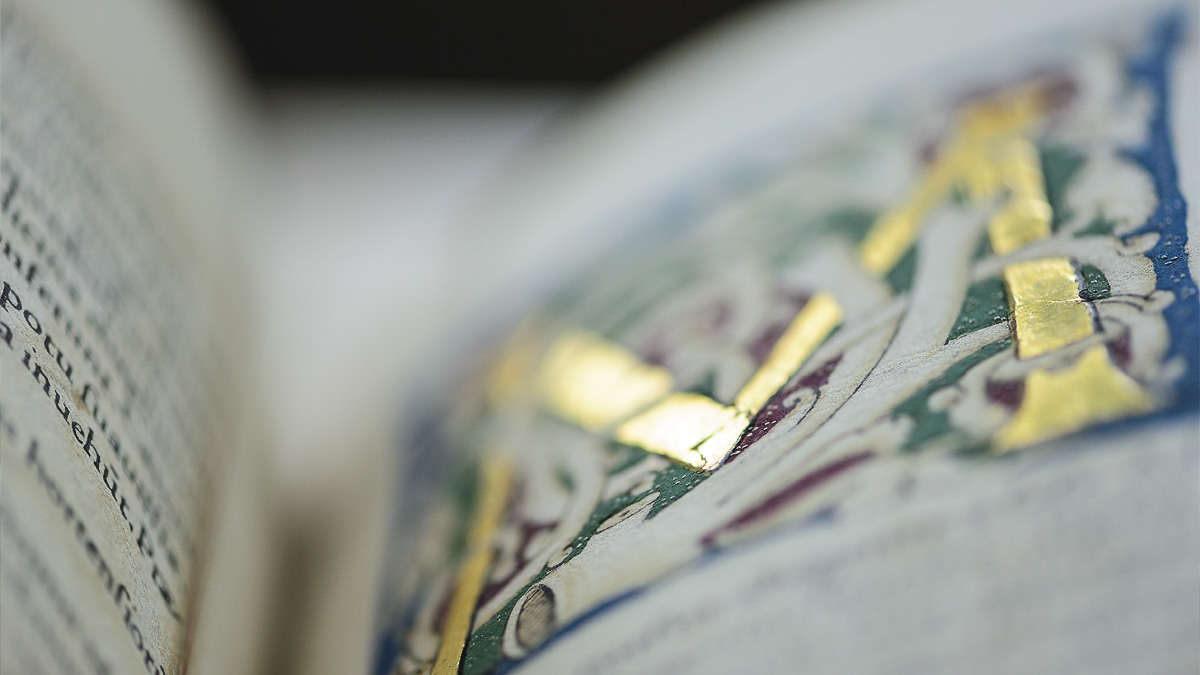