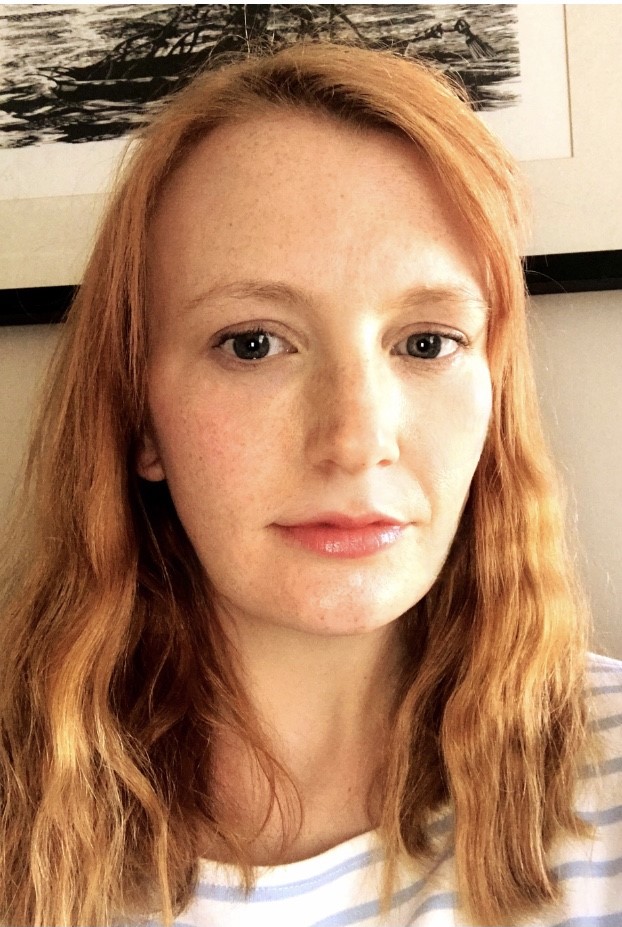 I am holder of a Wellcome Trust University Award for the project ''What think you of a wound?': wounding oneself in early modern England'. This project investigates representations of self-wounding in plays, ballads, moral writings and medical texts from 1580-1740.

My research focuses on medicine, identity and embodiment in the sixteenth, seventeenth and eighteenth centuries. My first book, Constructions of Cancer in Early Modern England: Ravenous Natures (Palgrave, 2015) examined both the allegorical uses of cancer and its medical diagnosis and treatment. My second book, Surgery and Selfhood in Early Modern England: Altered Bodies and Contexts of Identity (Cambridge, 2021) looks at the cultural and social impact of body-altering surgeries such as amputation, mastectomies, and castration. It argues that such surgeries became central to debates about the relationship between body and mind and the resurrection of the same body after death. My latest project on self-wounding in early modern England continues this focus on identity and embodiment by considering the uses of self-wounding as communication, protest, self-management, or self-punishment.

I am interested in co-supervising postgraduate students in early modern studies and health humanities.

I am the research seminar convenor for the Early Modern Research Centre (EMRC) and the Centre for Health Humanities.

I am seminar convenor for the Centre for Health Humanities and the Early Modern Research Centre. Details of the seminars can be found on Twitter @Health_Hums / @ReadingEMRC.