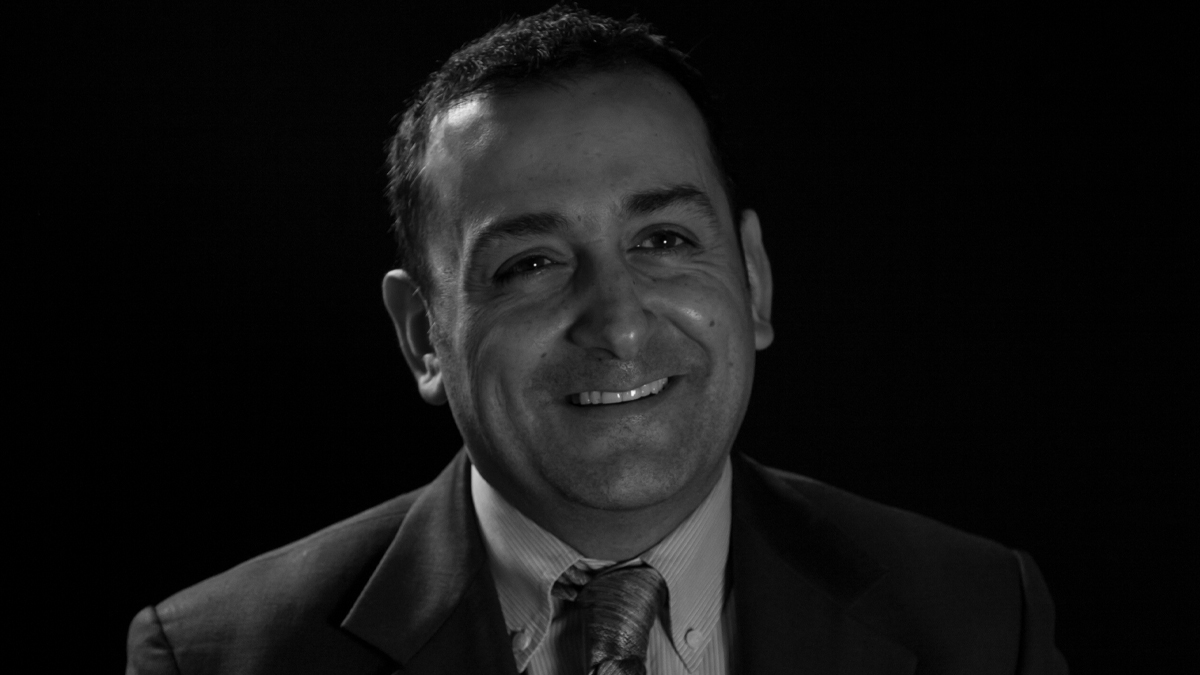 Labour Economics, the economics of gender, economic inequality with a particular focus on gender and the labour market; poverty and social mobility.

I am currently supervising the following PhD students:

Before joining the University in November 2012, I have been a Government Economist in various Departments including the Office of the Deputy Prime Minister, the Cabinet Office and the Government Equalities Office (GEO). I have been Lead Analyst for the independent Equalities Review, which produced the report "Fairness and Freedom" and launched a new Equality Measurement Framework based on the capabilities approach.

I have also been Acting Chief Economist in GEO from its establishment until 2008 and have led the Secretariat to the National Equality Panel from 2008 to 2010, which produced the influential "An Anatomy of Economic Inequality in the UK". I have been the UK representative on the Expert Group of the European Institute for Gender Equality and on various Institute's working groups, on the UKRI Equality, Diversity and Inclusion Advisory panel and I am now the Royal Economic Society Conference Secretary.