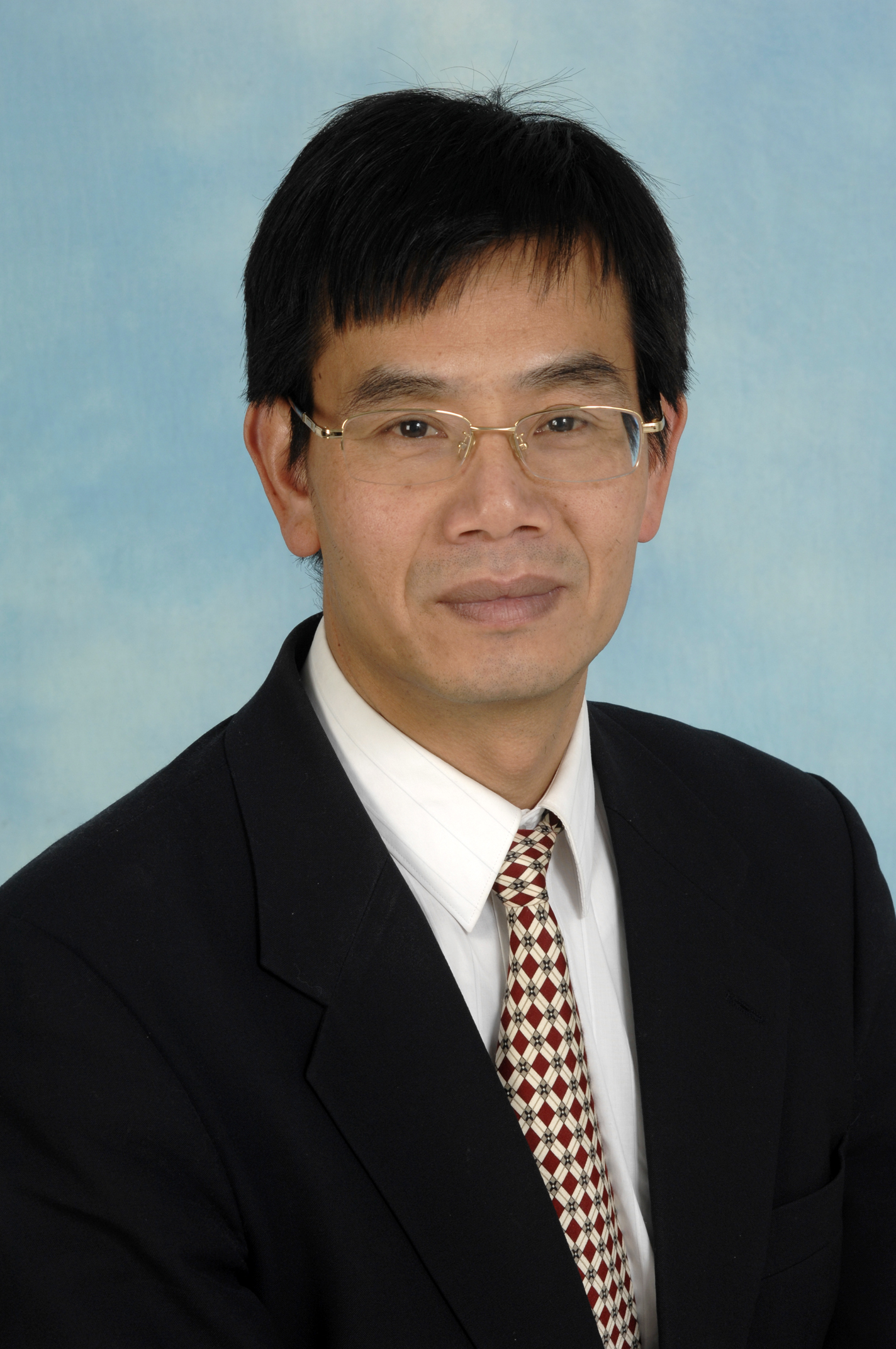 Head of the Department of Computer Science

Shuang-Hua has been teaching various modules in UG and PG programs. In the recent years he has mainly taught:

As a principal investigator Shuang-Hua Yang has received significant amounts of research grants from many diverse funding bodies in the UK, Europe, and China including FP7, MoD, EPSRC, TSB, ERDF, the British Council, NSFC, MOST et al. He has a wide range of collaboration with British industries and Chinese industries such as BAE Systems, Rolls Royce, Toyota UK, Arqiva, GL et al.

Shuang-Hua Yang's research work on safety and security of Cyber-Physical Systems (CPS) proposed a series of approaches in the stages of intrusion detection, intrusion response and recovery for ensuring the functional safety and information security for CPS.  The ways of identifying and eliminating contradictions between security and safety requirements, intrusion tolerant control strategies and online risk assessment approaches form his novel contributions to the field.

Shuang-Hua Yang's research work on wireless network-based monitoring and control is seminal in the field of wireless communication, and has led to a whole new sub-field, entitled wireless monitoring and control, which has had high impact in both research and commercial technology. His pioneering work on Internet-based control has had significant impact on industrial internet research and industrial communities. He has authored two research monographs on Internet-based control and wireless sensor networks respectively with over 100K downloads. He invented a new nonintrusive water flowrate sensing technology (patented), a new LoRa based wireless communication protocol (patented), a new direction switchable security gateway (patented), a new energy harvest technology, an adaptive wireless tracking system (UWB) (patented) and a virtual home-based security protection approach.  The LoRa based communication protocol and module have been commercialized and widely deployed in Chinese industries. UWB based tracking systems have been deployed in CNOOC (China National Offshore Oil Corporation) and ZigBee based solutions have been applied by Toyota UK and Toys R Us logistic in the UK.

Shuang-Hua Yang's recent research work on air pollution monitoring focuses on source term estimation with deficient sensors. For chemical industrial parks (CIPs), he gave a theoretical definition of traceability as a general criterion to determine whether a STE problem has a unique solution. Conditions which should be met are derived in order to convert an untraceable problem into a partially traceable or a full traceable one. Using this theoretical result, micro stationary monitoring stations, mobile monitoring vehicles, unmanned aerial vehicle (UAV) are employed and the STE algorithms are developed and applied in a real CIP and still in operation.

Prof Shuang-Hua Yang is currently the Head of Department of Computer Science at the University of Reading (UoR), UK. Before joining UoR, he was serving as the Executive Deputy Dean of the Graduate School in SUSTech (Southern University of Science and Technology, China) and a chair professor in Computer Science between 2016 to 2022. He spent over two decades in Loughborough University in the UK. He joined Loughborough University in 1997 as a research assistant, and progressing to a research fellow in 1999, a lecturer in 2000, a senior lecturer in 2003, a professor in 2006, and Head of Department of Computer Science in 2014. His educational history originated in China where he received a BSc in 1983, an MSc in 1986, both from the Petroleum University and a PhD in 1991 from Zhejiang University. He was awarded a Doctor of Science degree, a higher doctorate degree, in 2014 from Loughborough University to recognize his scientific achievement in his academic career. In the same year he was selected as a Fellow of the Institute of Engineering and Technology (IET).