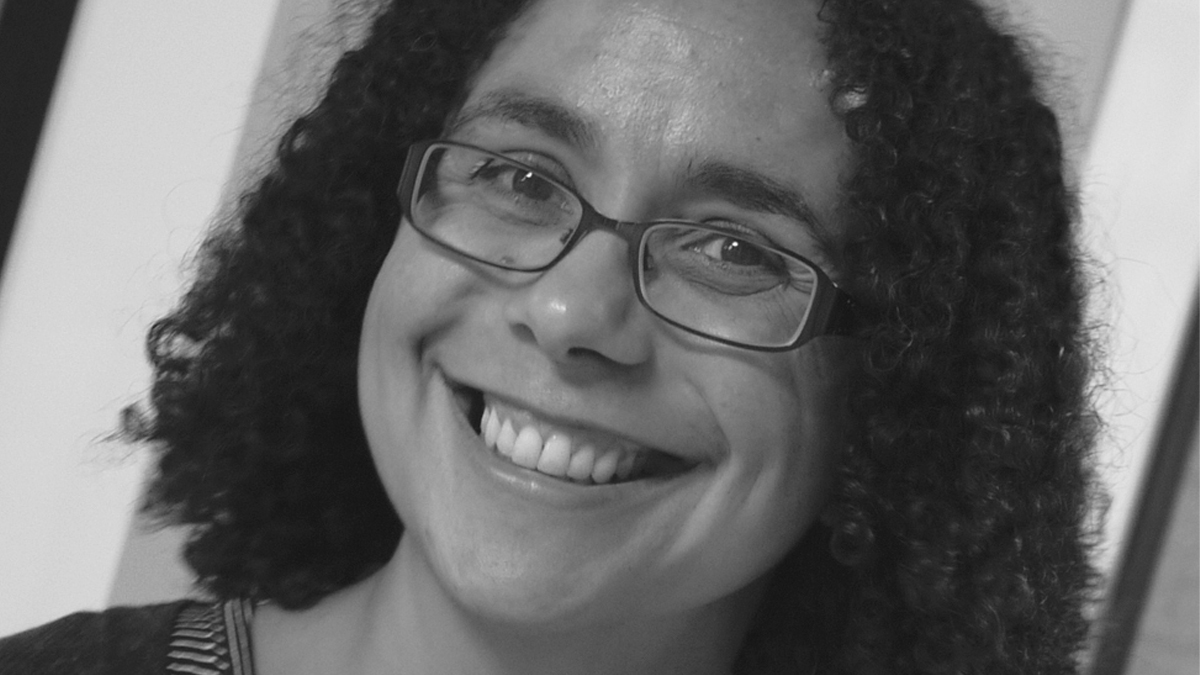 I am happy to supervise postgraduate students on any topic related to my research interests.

My principal research interest is the history of classical scholarship in the context of other humanities disciplines and broader political, cultural and intellectual currents, from the middle of the eighteenth century to the present.

I am known for my work on the eighteenth-century German classicist and art historian Johann Joachim Winckelmann (1717–68), about whom I published a monograph in 2013.

I am presently working on a study of the Winckelmann's love letters which focuses in particular on their debts to classical literary paradigms and the dominant role they have played in reception of his work.

I was a member of the International Committee of the Winckelmann-Gesellschaft charged with organising a worldwide programme of events to celebrate Winckelmann's anniversaries in 2017–18. As part of these celebrations I organised a series of workshops, museum-based events and displays with colleagues at Reading, King's College London, the Warburg Institute, the British Museum, and the University of Oxford.

Since its establishment in 2015 I have served on the Steering Committee of the Women's Classical Committee UK.

Together with Professor Jill Kraye (Warburg Institute) and Dr Daniel Orrells (King's College London) I am Joint Editor-in-Chief of the International Journal of the Classical Tradition.