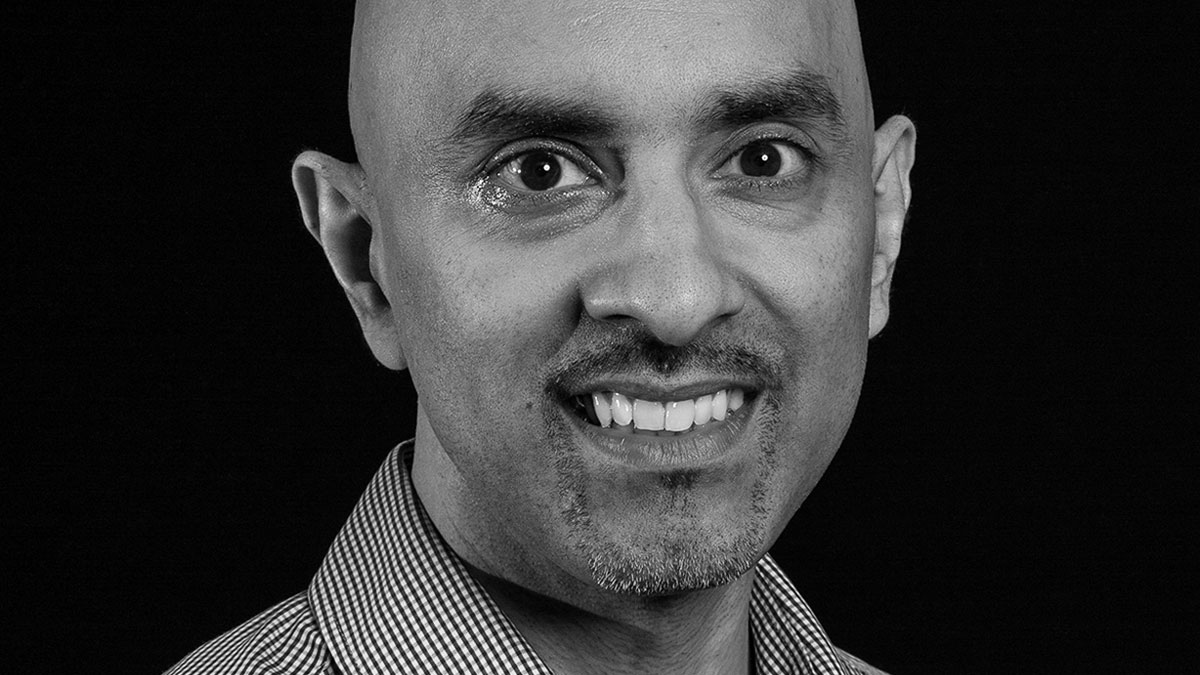 Dr Patel's research has been in the area of Pharmaceutics. His PhD thesis was investigating whether formulation of microemulsions for delivery of medicaments to the lungs was possible. His first post-doctoral position involved the development of food-acceptable microemulsions for use in the functional food market.

Dr Patel's second post-doctorate involved the design of simulated intestinal fluids for use in a cell culture based in-vitro model. His final post-doctorate was developing gene delivery formulations for delivery to the lung using propellant-based metered dose inhalers. He has supervised three PhD students in the latter two areas of research.

More recently Dr Patel has taken an active interest in pharmacy practice research and has supervised several undergraduate projects in this area. Research has included audits, service evaluations and perceptions around pharmacists in research and provision of services. He is also interested in Clinical Pharmaceutics, which aims to promote translational research across both the clinical/practice and pharmaceutical science settings.

Dr Patel obtained his Pharmacy degree at King's College London and returned there to do his PhD in drug delivery. After his PhD he obtained the Maplethorpe Fellowship, which helped him further develop his teaching and research. This then led to a lectureship in Clinical Pharmacy at King's after which he joined Kingston University as a Senior Lecturer in Pharmacy Practice. He is now a Lecturer in Pharmacy Practice at the University of Reading.