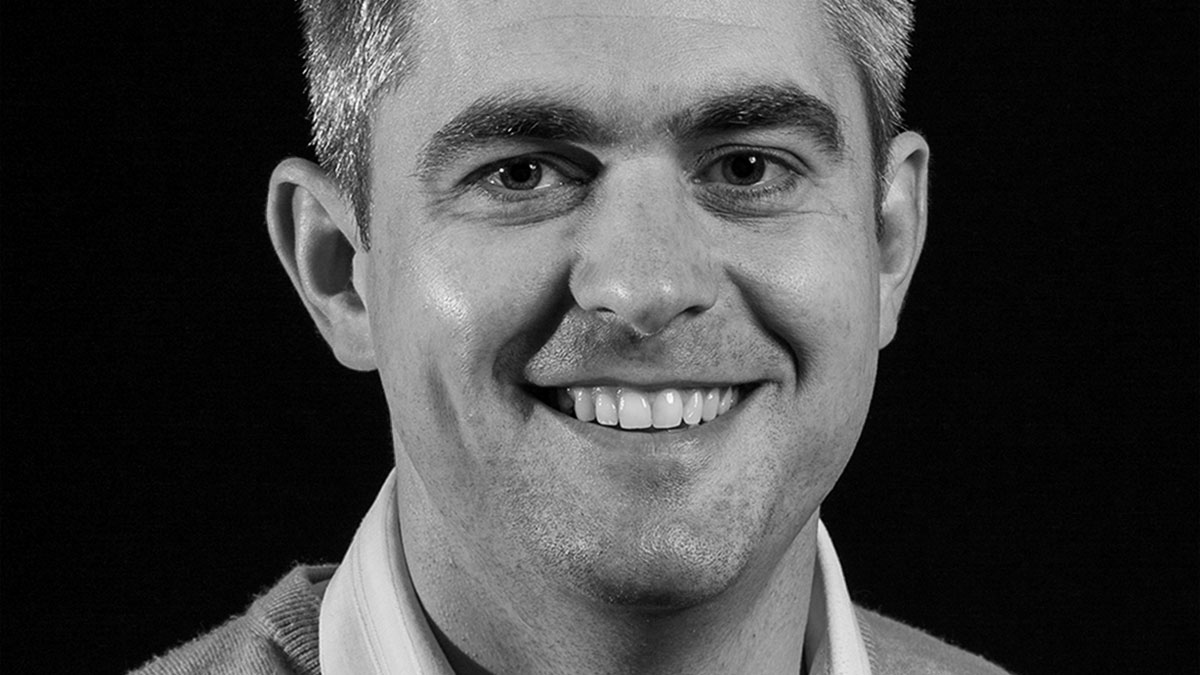 My main area of interest is the synthesis of modified nucleosides and their incorporation and study within helical structures. These modified nucleoside structures and related oligonucleotides are useful in investigating biological processes. The primary interest of my research is the investigation of an unusual four stranded DNA structure known as the i-motif. The i-motif is a four stranded structure formed by cytosine rich sequences and since the first report in 1993 has been investigated using several techniques.

Central to the i-motif structure is the formation of cytosine-protonated cytosine base pairs forming parallel duplexes which then associate anti-parallel to one another through intercalation. Telomeres are found at the ends of all chromosomes and have been implicated in genome integrity and cellular aging. There is much research focussed on the G-rich strands of these telomeric sequences and the associated G-quadruplex structure formed, but research into the structures formed by the complementary C-rich strand is much more limited. In the last several years i-motif forming sequences have been found in the promoter region for a number of genes associated with abnormal expression within cancer. I am interested in studying the sequence variation within these i-motif forming sequences to determine how sequence affects stability, and ultimately increase our knowledge on how these structures could be used therapeutically.

More recently compelling evidence has been published that shows the dynamic nature of these structures plays a role in gene expression of the BCL-2 gene which is up-regulated in cancer. Small molecules that interact with i-motif forming sequences can influence the dynamic nature of the i-motif structure, and inhibit or enhance gene expression. Furthering our understanding of the sequence contribution to this dynamic equilibrium will help when probing the human genome for therapeutically interesting targets.

A second research interest of mine is the targeting of long sequences of DNA. Trinucleotide repeat disorders (such as Huntington's disease and myotonic dystrophy) are caused by abnormally extended regions of triplet repeats, numbering in the 1000's in patients compared to 10's under normal circumstances. These regions of repeats are an interesting target for both treatment and diagnosis, but current technologies such as antisense and antigene therapies are not suitable for such long sequences of DNA. Our approach is to use minor groove binders to form extended networks along the DNA sequences. Initial research conducted at Kyushu University, Japan, focussed on the use of metal ions to assemble binding ligand along a DNA template, but recent results suggest that the metal ions may not be needed, as ligand-ligand interactions may lead to co-operative binding. We hope to work with the researchers in Japan to investigate allosteric binding of minor groove binders to DNA mediated by weak intermolecular forces.

A third area of interest is the interaction between DNA and ruthenium 'light-switch' complexes. In collaboration with Prof Christine Cardin (Department of Chemistry, University of Reading), we are investigating the solution phase behaviour of DNA - ruthenium complexes for which we have detailed crystal structures. This work is currently funded by a large BBSRC grant.

One further area of preliminary interest is the use of terahertz spectroscopy to study DNA structures in solution. Terahertz spectroscopy is very sensitive to water and can provide interesting information about the solvation of large biomolecules. Due to the sensitivity to water, there are several experimental challenges that need to be addressed to develop the technique, and we are currently investigating how to overcome these problems.