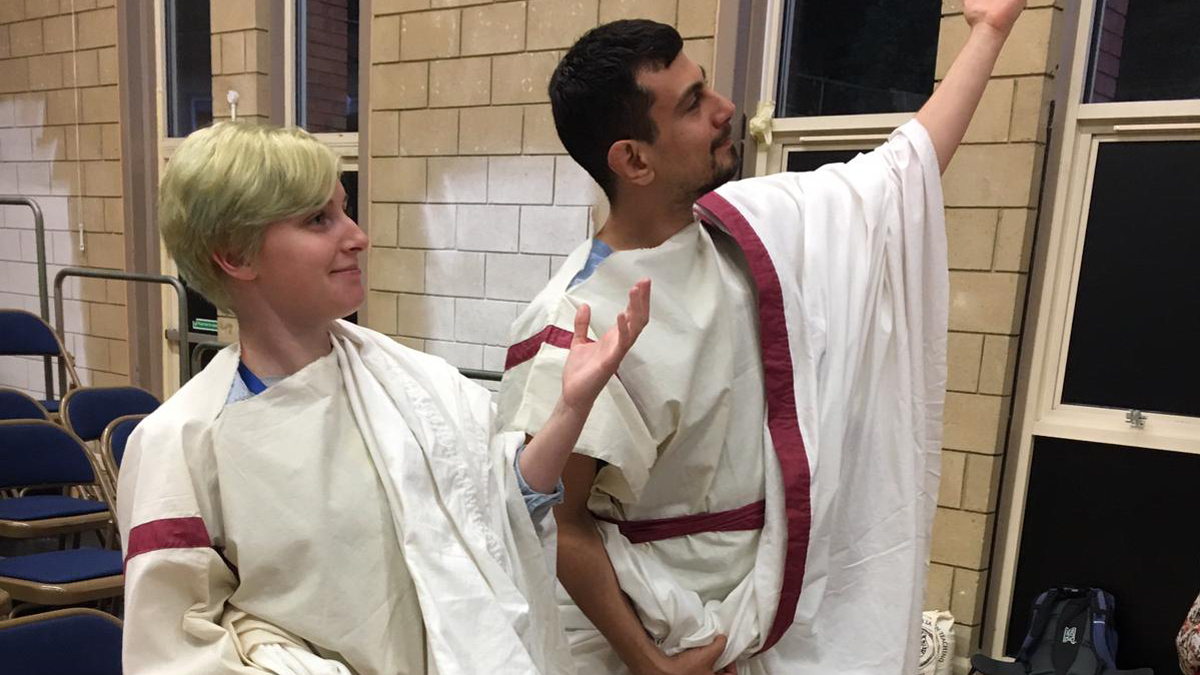 Ancient history was a beacon for Rachael Hopley from an early age. The more she studied it, the more she was absorbed in the wider perspective of its culture. She vividly remembers comparing the law and politics of classical times with our own, feeling the classical world come alive with its relevance to our era.

Captivated, Rachael spent her gap year visiting Rome, Naples and Pompeii instead of backpacking around Australia like her peers.

What drove Rachael and so many others to become bewitched by classics? What is the relevance of ancient history in the modern world?

Rachael explains that classics illuminates modern life and are an important grounding and analytical influence to this day.

She points to modern parallels, comparing how Trump came to power with the rise of Julius Caesar. The success of another 21st century phenomenon, Facebook's Mark Zuckerberg is based in part on his family's classical expertise, she believes.

"The high level of discipline that you achieve through studying classics is very valuable in business. You gain perspective, creativity and strong analytical powers. Your brain is disciplined to logical thinking and problem-solving.

"The sweep of classical civilisation lends great strength to all aspects of life, including literature, politics, history, architecture and so on. This is evident in the past and today: everything we do is impacted by Classics.

"Once home from my gap year and applying for university, I had various choices including Bristol and Reading. I am so happy I ended up at Reading, because I was able to blossom in a small cohort and develop in an individualistic way.

The flexibility Reading offered was so good. You are not just a number and I excelled because I was able to create my degree in the way that followed my passion."

A wealth of opportunity

Rachael cites many aspects of Reading's classical programme that enhanced her learning and future prospects, including the huge choice of additional opportunities offered: summer schools, teaching Latin to young children, helping in local classrooms, going to the British School in Rome, and helping run the Ancient Roman Schoolroom for local children.

"At Reading, there are just so many activities and opportunities outside the classroom that inspired me.

"Reading's Ure Museum of Greek Archaeology holds one of the largest collection of Greek ceramics in the UK."

As well as enjoyment, the various placements and forays into other worlds added considerable gravitas to Rachael's CV.

Much later, whilst applying for postgraduate teacher training at Cambridge, Rachael saw clearly that the unique opportunities she had been offered at Reading had strengthened her application.

Having qualified as a teacher at Cambridge, Rachael now leads the classics teaching at a Suffolk school rated as "Outstanding" by Ofsted.

Longer term, she sees possibility in the idea of gaining her MEd and PhD, with the potential to work her way to a position as head of classics at a larger or more classically orientated school.

Discover more about careers for our graduates 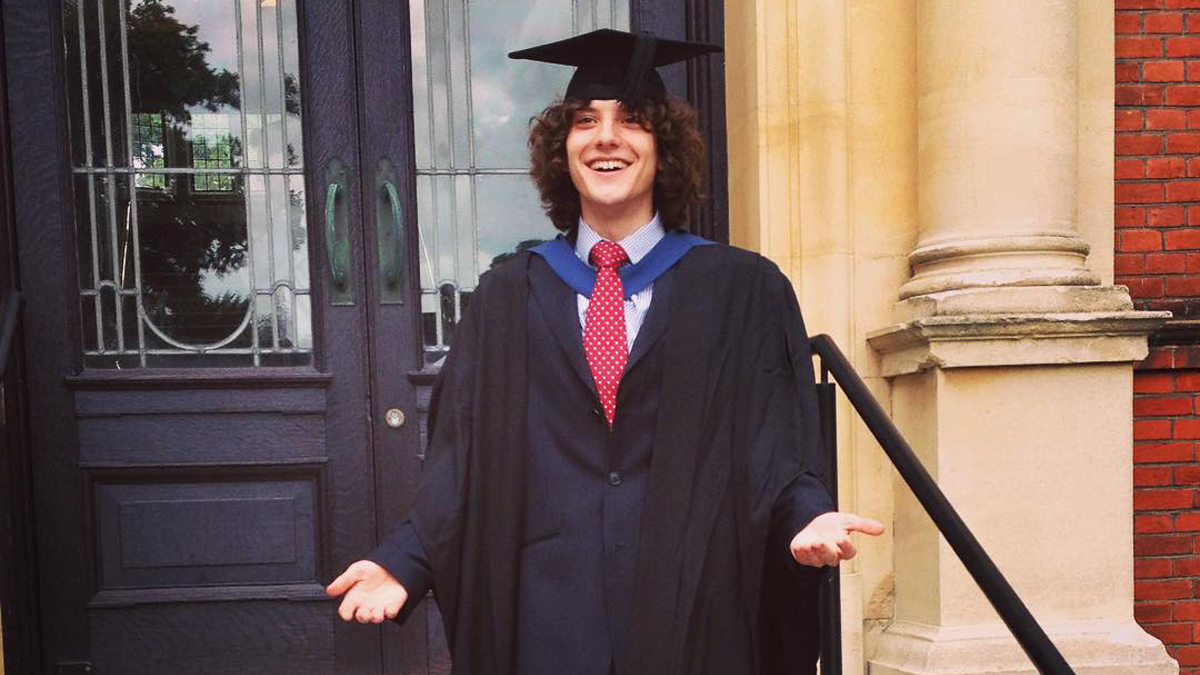 Alex's fascination with history and the ancient world propelled him to study BA Classics at Reading. 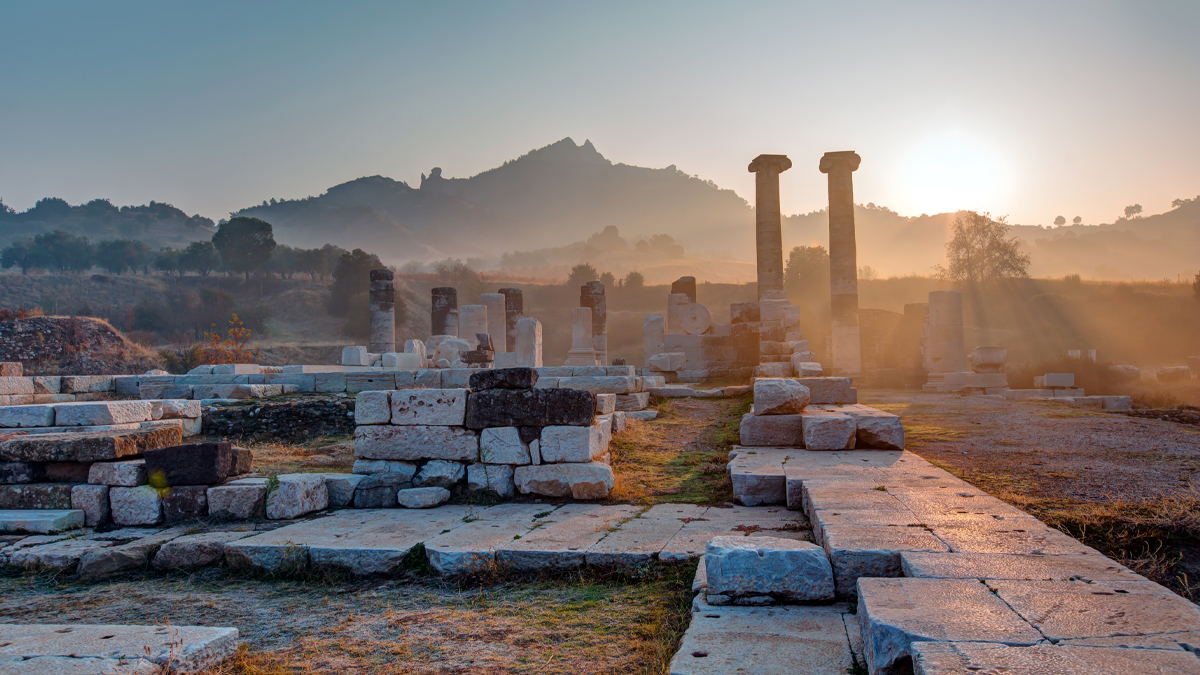 Karim studied both his undergraduate and master's degrees in the Department of Classics. The flexibility of the courses and ability to keep his options open attracted him to study at Reading. 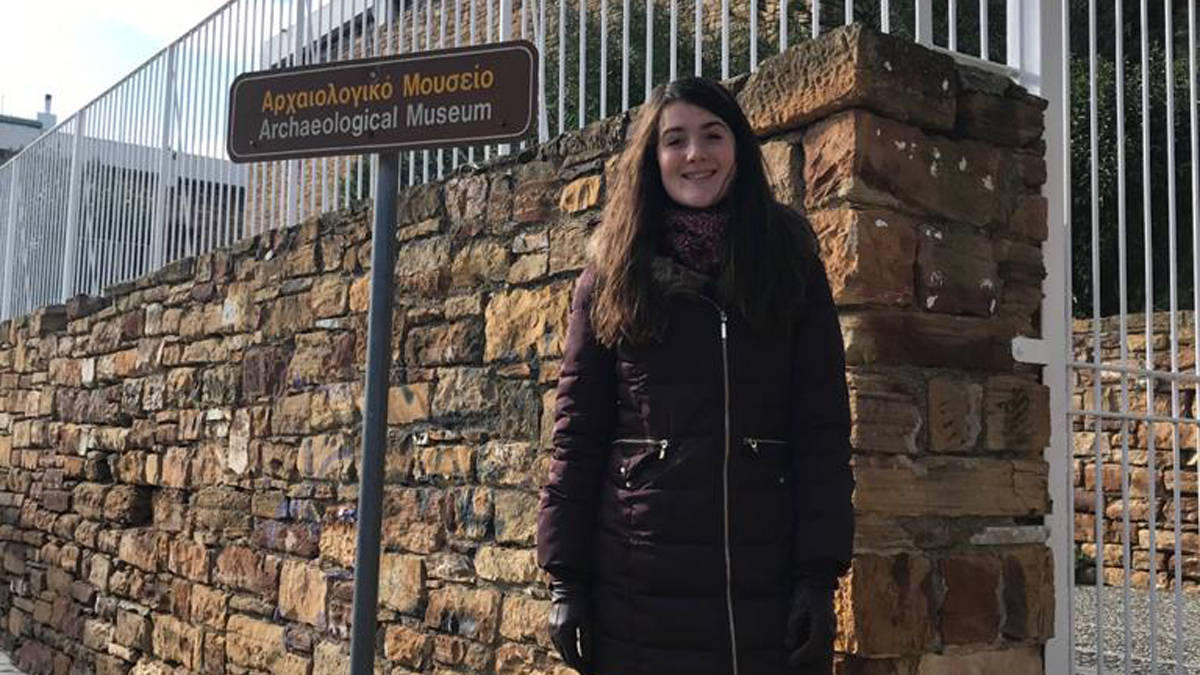