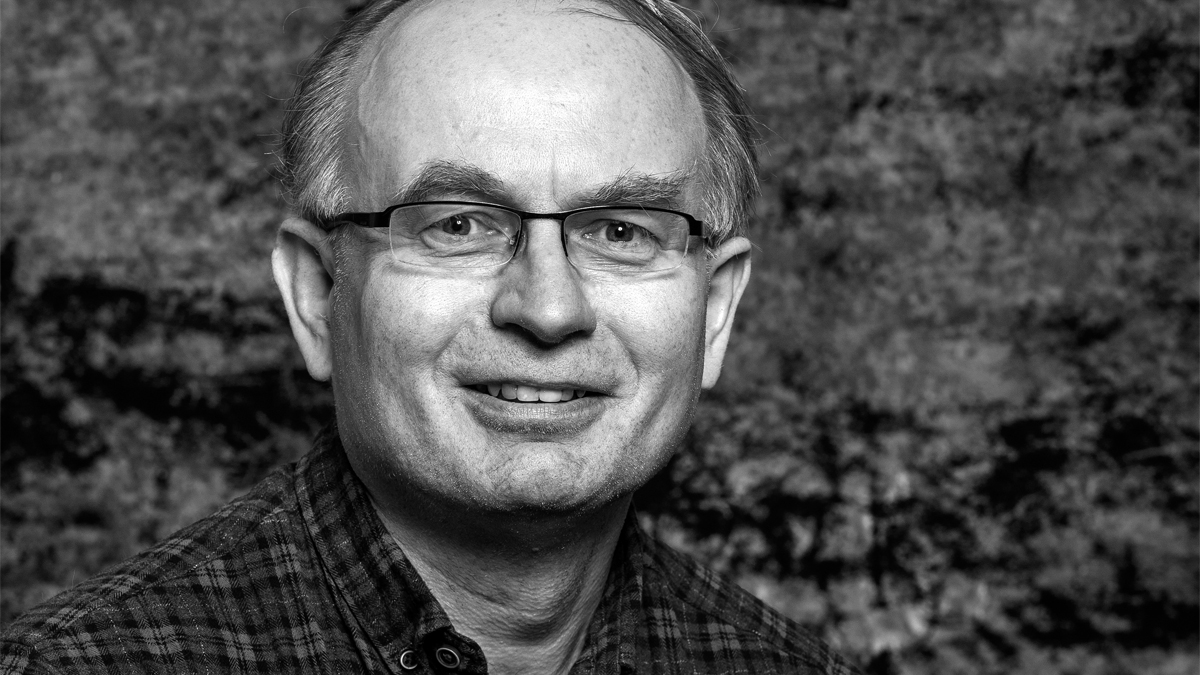 The study of classics is inextricably tied up with that of ancient Greece and Rome, however Ian believes we should go one step further and explore the forgotten corners of the ancient world: the Middle East, Turkey, Israel, Egypt and India.

Ian teaches two undergraduate modules combining different ancient cultures: Egypt and Greece; and Anatolia and the Aegean in the Late Bronze Age: the Context for the Trojan War.

The first of his modules looks at why Greeks and Romans were fascinated by Egypt, and the interactions between these cultures.

The second examines Greece and Turkey at the end of the Bronze Age; Ian finds that, because this research area and the evidence relating to it is so new, his students often come up with really original ideas that even the experts have missed.

Ian’s research has also led him to encounter topics such as astronomy, music, sacrifice, and the culture of ancient China, and he hopes to influence modern perspectives of the past, through discussion of his research at conferences, networks and other universities around the world.

His work shows us just how far-reaching the classical world really is and how important it is to look beyond the fascinating cultures of ancient Greece and Rome.

"There are many lost links to earlier cultures, which have previously been ignored due to difficulty obtaining evidence. This creates opportunities for classicists today to explore these forgotten cultures; to uncover connections, draw comparisons and discover what is distinctive about each one." 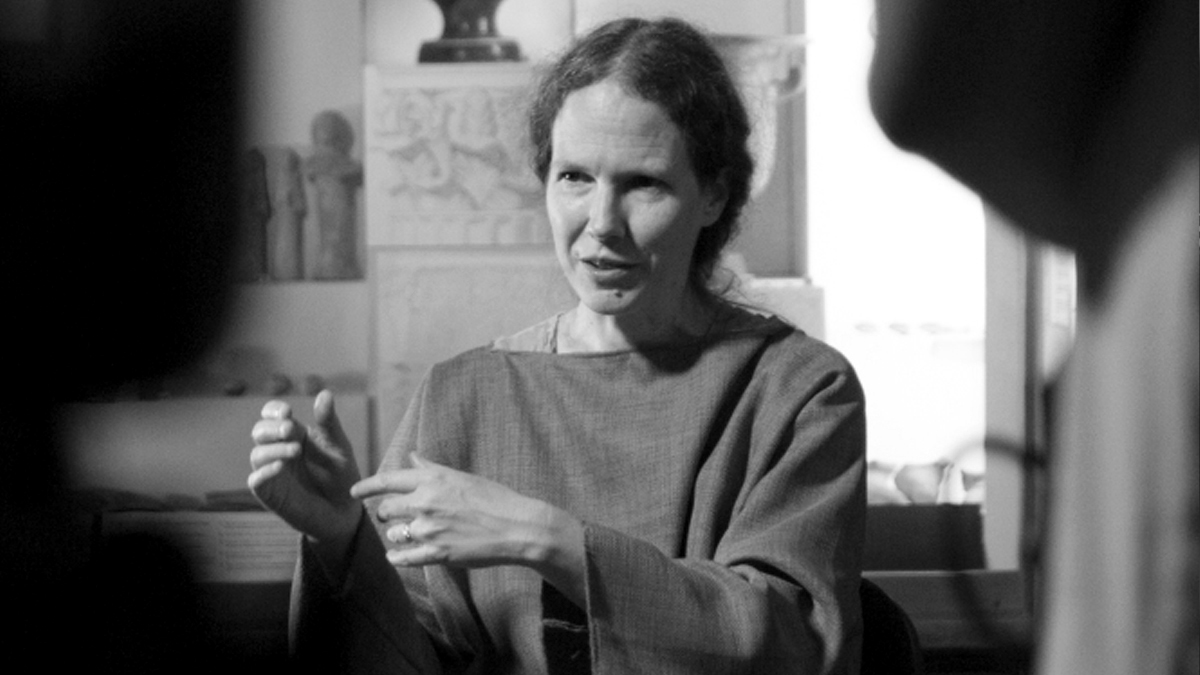 Professor Eleanor Dickey: bringing the past to life

Eleanor has created the Reading Ancient Schoolroom, a project that enables today's schoolchildren to experience what it was like to learn in ancient society. 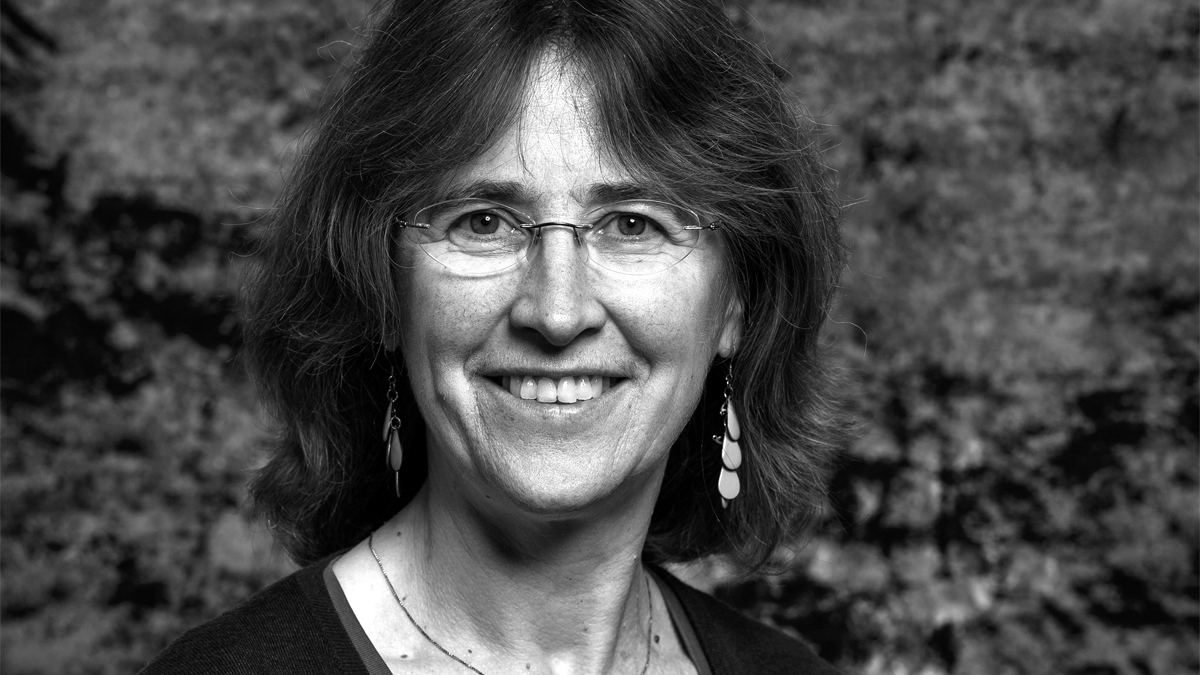 Barbara’s research sheds light on the problems shared by the ancient world and the modern day, and considers whether ancient approaches might be applicable to today’s society. 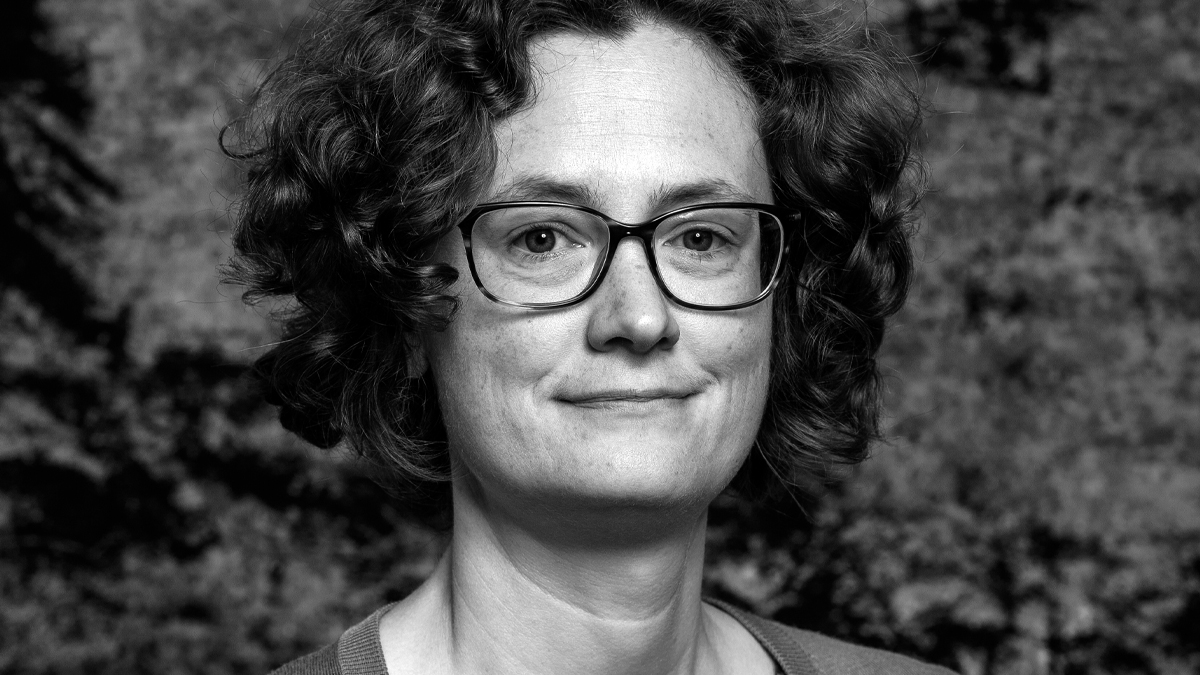 Emma has taught on a variety of modules in the Department, drawing substantially on her research and on her academic interests more broadly.