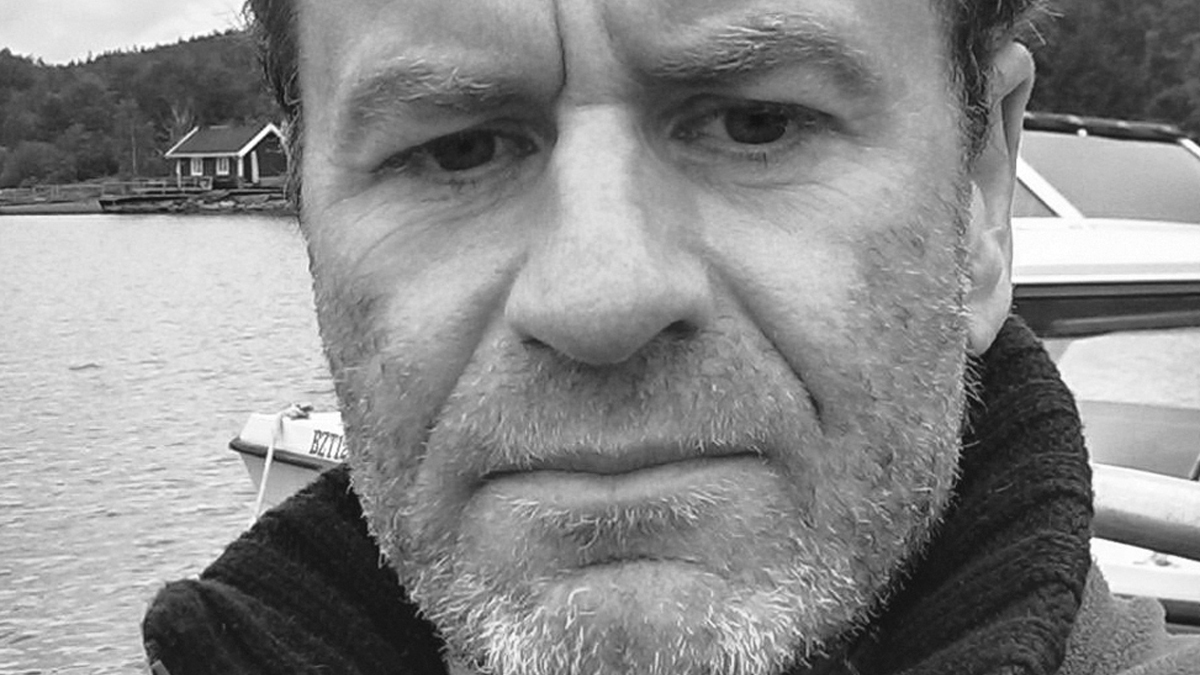 Professor Duff's research interests are in Greek history, Greek and Roman historiography and biography, and the Greek literature of the Roman Imperial Period, especially Plutarch.

Professor Duff would be delighted to supervise research students in any of his areas of interest.

For a full list of Professor Duff's publications and downloads, see his page on academia.edu.

Since joining the Department at Reading, Professor Duff has held visiting professorships and research fellowships at Shanghai University (2016), Princeton University's Seeger Center for Hellenic Studies (2016), the Freie Universität Berlin (2007–9, awarded by the Alexander von Humboldt Foundation), the Australian National University (2006), Wolfson College, Cambridge (2005), Harvard University's Center for Hellenic Studies (2004), and the University of Cincinnati (2002). He has also taught at the British School at Athens (2002). In 1999–2000 he held a UK Arts and Humanities Research Council (AHRC) Research Leave award, also at the British School at Athens.

He is a Senior Member of Wolfson College, Cambridge, and a Fellow of the Royal Historical Society.