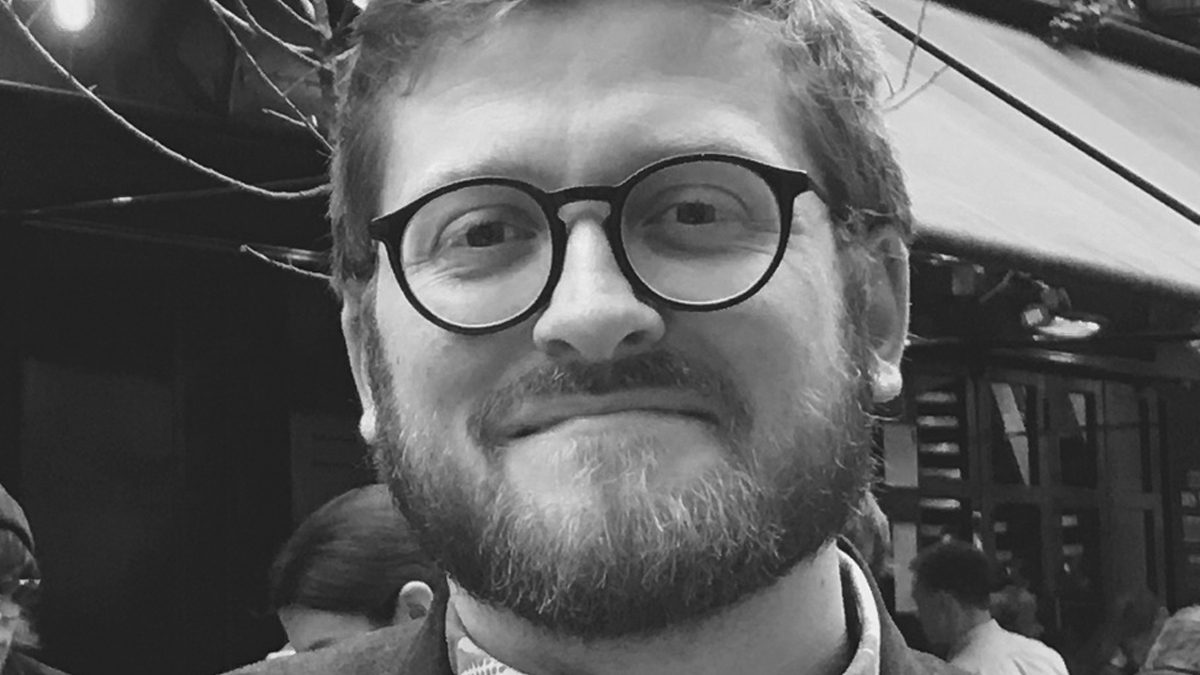 I am currently a British Academy Postdoctoral Fellow at the Department of Classics. My work centres on the reception of Greco-Roman antiquity regarding cultural history, gender, theatre, nationalism and ontology, primarily queer interpretations of tragedy and Classical Reception in 20th-century Spain. I continue to be fascinated by the ways in which Greece and Rome have influenced how we understand personal and collective identities.

My British Academy postdoctoral research project, Queer Tragedy, explores how Greco-Roman tragedy has been used by contemporary queer artists to speak, embody, enact, subvert and expose queerness, which has provided especially fertile readings, performances and understandings of ancient drama since 1969. Tragedy’s ritual aspects, its Dionysian disturbance of normativity, and its political questioning and gender liminalities have helped many within the queer community to explore what it means to not conform to, or not embody, the prescribed binarisms of heteronormativity. Tragedy as a space of recognition and estrangement, of familiarity and otherness has proven extremely productive for this development. In addition, its place within the Western canon is conducive to subverting hierarchies and normativity and exposing queerness to the very gatekeepers of established discourse, creating spaces of resistance. Through a threefold international perspective of queer theory, queer history and queer performance and their engagement with the plays and characters of Greco-Roman tragedy, Queer Tragedy ultimately intends to answer these most prescient of questions: Why is classical tragedy such a fertile tool for queer theatre? What does a queer reading of it imply? How has tragedy informed the LGBTQI+ community regarding their identity, desire or discourse? What is queer about ancient tragedy?

I teach modules on ancient drama, ancient epic and Seneca in parts 2 and 3. In 2021/22 I shall convene the module Seneca: the consul, the philosopher, the tragedian (CL3SEN).

Having been raised in Spain, I studied a BA in Classics at Royal Holloway University in London, with one year at the Universidad Autónoma de Madrid. I continued my studies with the MA in Reception of the Classical World at University College London. I then went on to complete my PhD at King’s College London, under the supervision of Professor Edith Hall, with a doctoral thesis, Seneca’s Medea in Republican Spain, which was awarded the 2019 Publication Prize of the Association of Hispanists of Great Britain and Ireland.