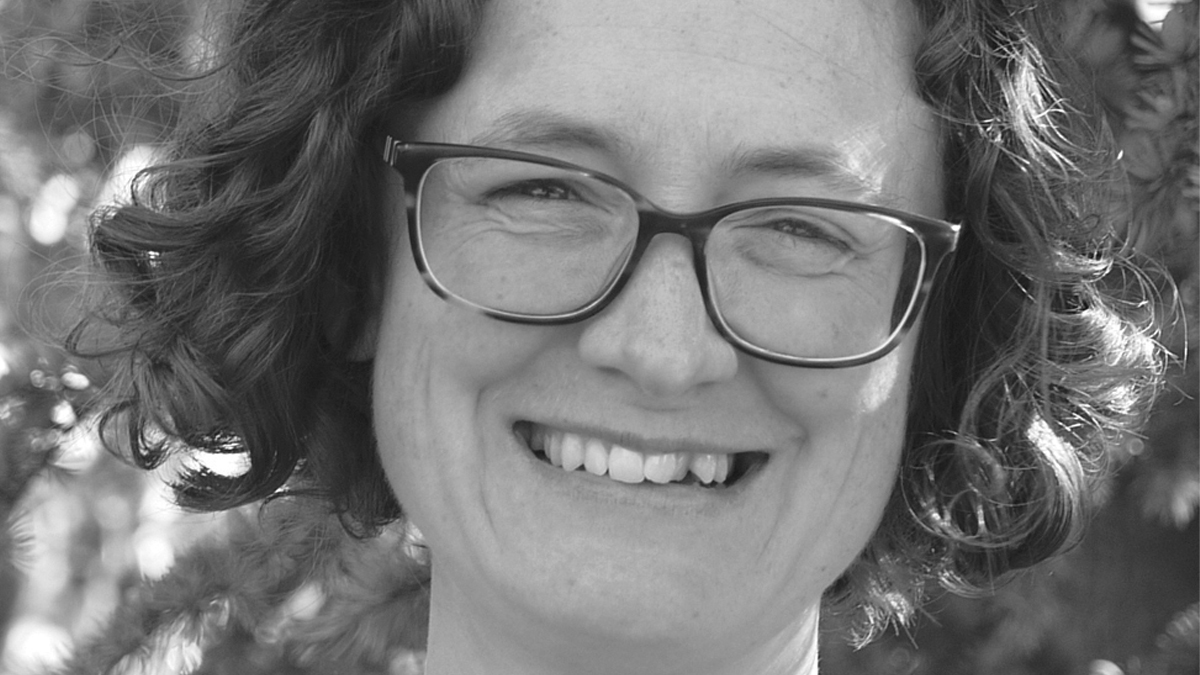 I have previously worked chiefly within the area of ancient religion. My book on Greek animal hybrid deities came out in 2011. My current monograph project, however, is on the history and culture of Thessaly in the Classical and Hellenistic periods, with a particular focus on relations between Thessalian and non-Thessalian communities.

I spent a term as a fellow of the British School at Athens working on research for this book, and have also traveled extensively in the area. With its rich and much-exploited plains, Thessaly also allows me to work further on another long-standing area of interest: the Greeks' relationship with the natural world, both actual (through agriculture and animal husbandry) and imaginary (through myth).

In spring 2021 I held a fellowship from the Centre for Health Humanities to work towards a project entitled "Monstrous Bodies in Ancient Culture and Contemporary Art".

I am especially interested in supervising doctoral projects on northern Greece, Greek religion, and ancient attitudes towards the natural world.

To date, I have supervised several doctoral projects to completion on a range of aspects of ancient religion, political history, art and material culture.

I teach on a wide range of topics, including: Greek Religion; ancient Macedon between Alexander I and Alexander III ('The Great'); Archaic Greek history. I also teach Latin and Greek.

I offer a number of MA Special Options, depending on student choice: Embodying Gods, The Greeks and the Natural World; Ancient Thessaly.

I am currently completing a book on the culture and identity of Thessaly from the seventh to the second century BC.