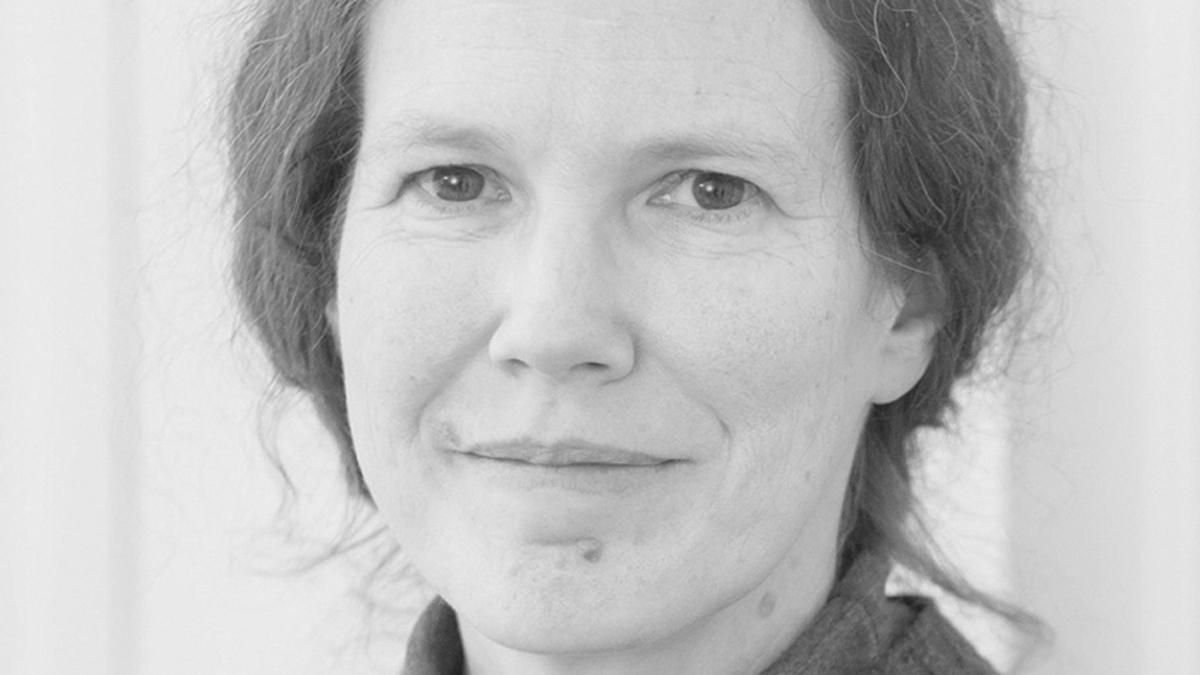 I am interested in pretty much everything, especially the ancient world and its languages and literatures; the common thread connecting my different research projects is a desire to use rigorous, fact-based analysis (often, but by no means always, of language) to shed new light on literary texts and on the world and thought processes of the people who wrote those texts.

Over the years my research has focused on the sociolinguistics of Greek and Latin (how factors like age, gender, and social class influenced the language that ancient speakers used), the history of Greek and Latin (their development from Indo-European through the ancient languages we usually study to the modern Romance languages and modern Greek), how those languages were taught and analysed in antiquity (ancient scholarship and language teaching in antiquity), and language contact in antiquity (especially Greek speakers learning Latin and the influence of Latin on Greek). Some of my work is interdisciplinary, involving both classics and linguistics.

My first book (Greek Forms of Address, Oxford University Press 1996) concerns the forms of address (vocatives) one ancient Greek would use to another and attempts to answer questions such as: who used which vocatives, and to whom? What overtones did particular addresses convey? Why could men but not women be addressed as "human being"? What extant literary works give us the closest approximation of ordinary conversational usage in this respect?

My second book (Latin Forms of Address, Oxford University Press 2002, paperback 2007) deals with similar questions in Latin – but the answers are usually different.

My third book (Ancient Greek Scholarship, Oxford University Press 2007) concerns the dictionaries, commentaries, and grammars written by ancient Greek scholars, and the marginalia via which they come down to us. It is a textbook designed to teach anyone with a basic reading knowledge of Greek to deal with this material, so it contains not only a narrative history of ancient scholarship and where that scholarship can be found, but also a detailed explanation of its linguistic peculiarities, a glossary of grammatical terminology, and a reader containing numerous passages with commentary for translation practice.

My fourth and fifth books (The Colloquia of the Hermeneumata Pseudodositheana, Cambridge University Press 2012–15) are an edition, translation, and commentary on a text that is much more fun than its name makes it sound. The colloquia are an elementary Latin reader composed for ancient Greeks learning Latin during the Roman empire; they contain little dialogues on topics like how to buy food, borrow money, hold a dinner party, or have an argument. They provide a rare insight into daily life in the Roman empire but have long been neglected because they had never been translated and because even the editions of the text in the original languages were flawed. I have located the best manuscripts, which had not previously been used, and produced a new edition based on a comprehensive study of the entire Hermeneumata tradition, as well as a translation and commentary.

I have also produced two smaller and more accessible works on the Colloquia. One (Learning Latin the Ancient Way, Cambridge University Press 2016) is a version of these texts for modern Latin teachers and students at an intermediate or advanced level who would like to try out the ancient Latin-learning materials and methods. The other (Stories of Daily Life from the Roman World, Cambridge University Press 2017) is an English-only version of the Colloquia with illustrations and explanation designed for readers with little or no background in the ancient world. This book has been translated into Dutch by Arian Verheij and Vincent Hunink as In een Romeins klaslokaal (Athenaeum 2017).

In a continuing quest to make the Latin and Greek languages themselves as widely available as possible, I have also written an elementary Latin textbook using the Colloquia (Learn Latin from the Romans, Cambridge University Press 2018) and a Greek prose composition textbook (An Introduction to the Composition and Analysis of Greek Prose, Cambridge University Press 2016 – this for once, has absolutely nothing to do with the Colloquia). When I was an undergraduate no one wanted to teach me to write Greek, which made me desperately sad; I hope that this book will allow anyone who finds themselves in a similarly sad position to teach themselves.

My main current research project is a study of the influence of Latin on Greek during the Roman empire, particularly Latin loanwords that were integrated into Greek to the extent of being used by Greek speakers who did not speak Latin; I am trying to understand what types of words the Greeks borrowed as well as when, why, and how those borrowings occurred and what they tell us about Greek and Roman culture at the time when the borrowing occurred.

I love research and am proud of my books, but I love teaching even more, because it enables me to pass on to others the precious gift my teachers gave me, namely knowing Latin and Greek really well. In addition to Reading, I teach regularly at the JACT Greek summer school in Bryanston, where in 2010 I co-directed a student performance of Alcestis in Greek. I also run the Reading Ancient Schoolroom, an annual re-creation of the ancient school experience for modern students.

Texts, Readers and Writers in the Ancient World (CL1TR): an introduction to Greek and Latin literature, inscriptions, papyri, Linear B tablets, etc., and what we can do with these texts.

Approaches to Classics and Ancient History (CLMACAH): an introduction to graduate-level work on the ancient world, focussing on topics chosen by the new MA students.

Other modules on an occasional basis.

I grew up in the US and attended Bryn Mawr College in Pennsylvania (BA and MA 1989) before doing doctoral work with Anna Morpurgo Davies at Oxford (MPhil Balliol 1991, DPhil Merton 1994).

I began studying Greek at age 18; this gives me particular sympathy with students who begin languages at university. After Oxford I taught at the University of Ottawa in Canada (1995–99), Columbia University in New York (1999–2007), and the University of Exeter (2007–13) before coming to Reading in 2013.

I have spent periods of leave at the Institute for Advanced Study in Princeton (1998–99), the Center for Hellenic Studies in Washington DC (2002–03), All Souls College Oxford (2005–06) and Merton College Oxford (2006), to all of which institutions I am very grateful; I am also very grateful to the Mellon Foundation, the government of Ontario, the AHRC, the British Academy, and Leverhulme for additional funding.

I am married to Philomen Probert, a classical linguist at Wolfson College Oxford – and I'm very grateful to her too!