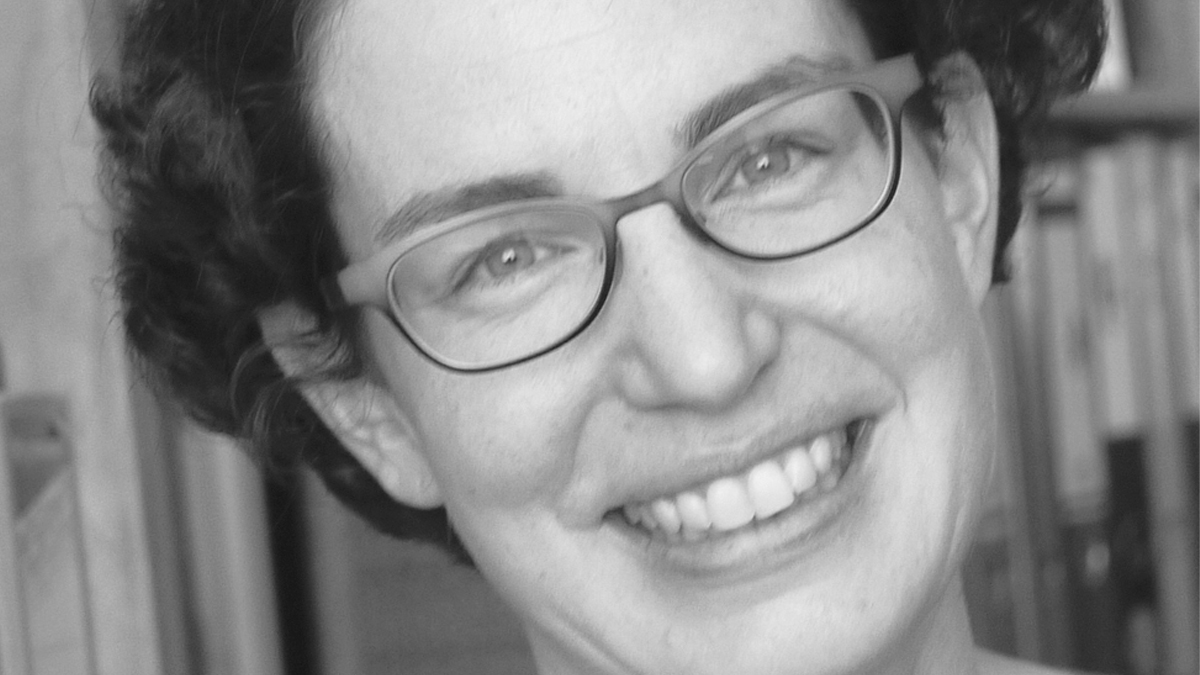 My main focus is on early Christian Latin, specialising in the work of Jerome of Stridon (c. AD 347–420). I am interested in the ways in which fourth-century authors writing in Latin relate to the style and concepts found in earlier, non-Christian works, and how these writers' backgrounds and interests influence the development of Latin as a language in the run-up to the Middle Ages.

My commentary on Jerome's Life of Malchus came out in February 2015, and I am in the process of writing a companion volume on Jerome's Life of Hilarion. Both of these "biographies" are very good reads and deserve to be more widely known than they currently are. To explore this type of text further, I have edited a volume of essays which take literary (rather than primarily historical or theological) perspectives in looking at Christian texts about the lives of saints in late antiquity and beyond, together with James Corke-Webster (King's College London). I have also enjoyed working late antique tales about saints into my teaching here at Reading.

In my role as Research Associate at the Fragments of the Republican Roman Orators project at Glasgow, I have also been working more specifically on the transmission of information about public speech from the Roman Republic in contemporary and later sources.

In this context I co-edited two volumes of essay collections, one on Roman Republican Institutions and Ideology (with Catherine Steel and Henriette van der Blom, CUP 2018) and one on Reading Republican Oratory: Reconstructions, Contexts, Reception (with Andrea Balbo, Richard Marshall, and Catherine Steel, OUP 2018).

I am preparing a commentary on Jerome's Life of Hilarion, a very complex and intriguing text which gives us a host of varied information about ordinary and extraordinary people's lives in the Mediterranean world of the fourth century AD.

I arrived at the University of Reading in January 2016, after teaching and researching at the universities of Glasgow, Edinburgh, and Oxford (in reverse chronological order).

You can find my academic social media activity takes place on Twitter, @hieronymista