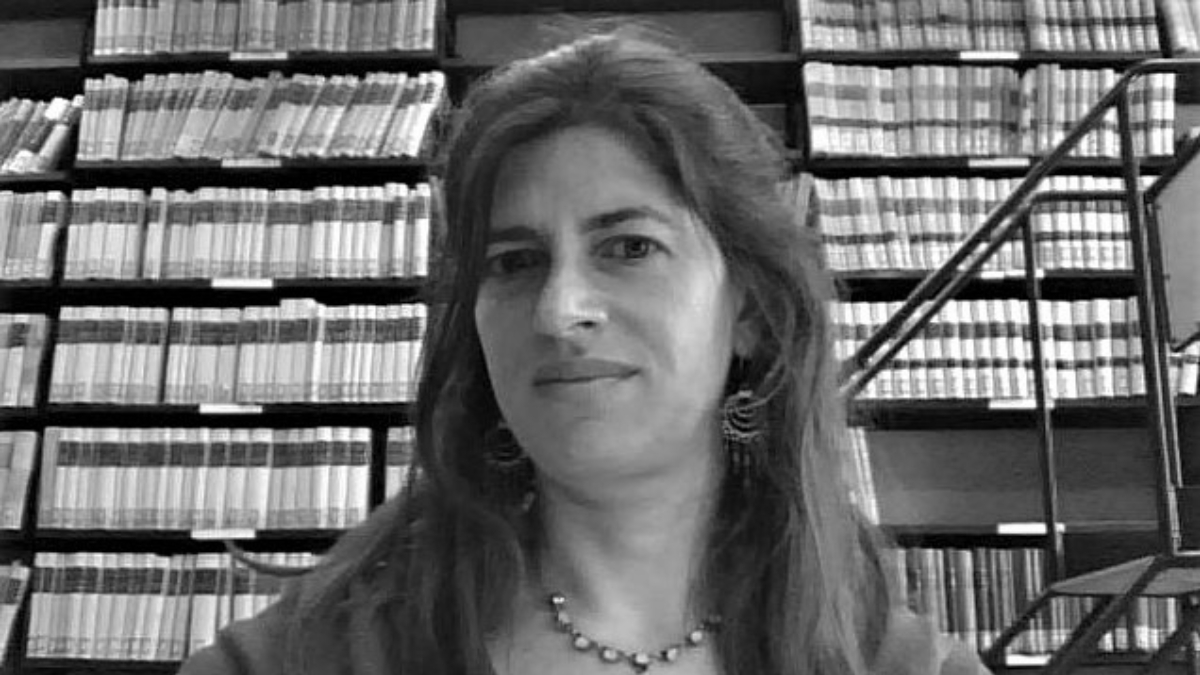 Arietta Papaconstantinou's research interests cover the religious, social and economic history of Egypt and the Near East during the transition from the Roman Empire to the Caliphate.

She is particularly interested in the evolution of Christian communities during the first two centuries of Islamic rule.

She likes to mobilise a wide range of sources and approaches, from economic to textual and linguistic, using traditional narrative sources as well as archaeology, papyrology and epigraphy.

Subjects on Greek epigraphy, papyrology, archaeology, social, religious or economic history, sociolinguistics of the Late Antique and Byzantine periods; the transition of the Eastern Mediterranean from the Graeco-Roman world to the Caliphate.

Before joining Reading in 2011, Papaconstantinou was Maître de Conférences at the Université Paris 1 – Panthéon Sorbonne, where she had taught since 1999, after several years at the Universities of Strasbourg, Franche-Comté, and Val de Marne (Paris XII).

She was educated at the German School in Athens, Deree College in Athens, and the Université de Strasbourg, from where she holds an MA in Archaeology and a PhD in Ancient History.