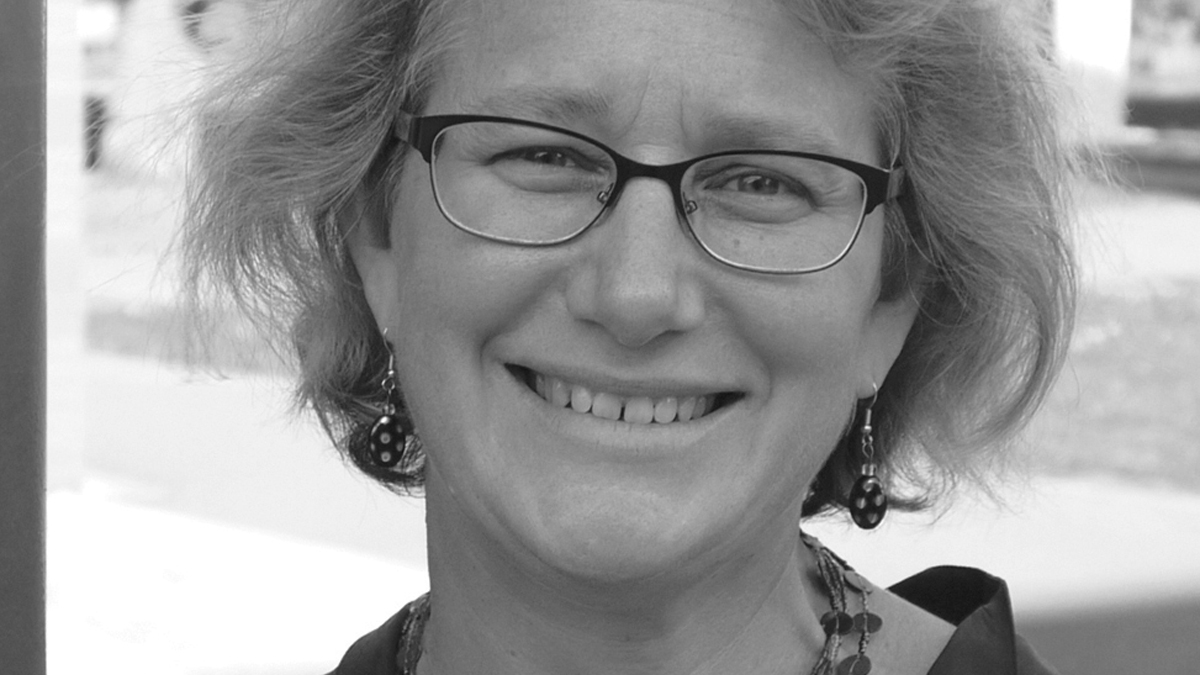 Professor Smith is a classical archaeologist, with primary interests in Greek iconography and its many manifestations, especially in politics and religion, as well as ceramics. She is also a curator, with research interests the history of collections, digital museology and pedagogy.

Professor Smith is currently supervising Dr Signe Barfoed on a Norwegian Research Council project, Cult Memory and Civic Identity in Kalydon, and has recently supervised Dr James Lloyd-Jones on The Sounds of the Ancient Mediterranean, in collaboration with the British Museum.

She has supervised a wide range of postgraduate students working on the material culture of Greek and Roman antiquity and their reception.

From Autumn 2021 she is looking forward to supervising Summer Courts on The Archaeology of Hidden Identity: The Case of a Female Burial from Lowbury Hill, in collaboration with Cranfield University & Oxfordshire Museums Service, funded by the South West and Wales Doctoral Training Partnership.

She welcomes potential PhD students with interests in ancient material culture and its reception to contact her about supervision.

Professor Smith collaborates with a wide range of scholars on topics ranging from Greek vases and their reception, e.g. as a contributor to C. Meyer and A. Petsalis-Diomidis' forthcoming Picturing the Greek Vase.

As a member of the Winckelmann-Gesellschaft's International Committee, Professor Smith collaborated with Katherine Harloe and others to celebrate the work of J.J. Winckelmann through a series of lectures, workshops and other activities from 2017–2018.

With Fiona Gatty she is currently finalising an edited volume, Under the Greek Sky: Taste and the Reception of Classical Art after Winckelmann.

She is also a founding member of the Pottery in Context Research Network (ICS, London), the Classical Collections UK (specialist subject network), the International Network of Classical Archaeology University Collections, a research associate of the Beazley Archive, University of Oxford.

Professor Smith received her degrees from Yale (PhD, MPhil, MA) and Dartmouth (BA), and was also educated at the American School of Classical Studies at Athens (ASCSA), the American Academy in Rome, and the American Numismatic Society.

She was a Visiting Fellow at the Humanities Research Centre at Australian National University in 2017 and served ASCSA in 2016 as Gertrude Smith Visiting Professor, when she led ASCSA's Summer Session.

She has also taken University of Reading students on study tours of Athens (2019, 2017 and 2014) and Rome (2009). Professor Smith excavated in Greece – at the American School of Classical Studies' excavations in Athens' Agora and Corinth – and in Spain (Pollentia, Alcudia, Majorca).

She also worked as an editor (Perseus Project; American Journal of Archaeology) and as curatorial assistant at the Yale University Art Gallery.