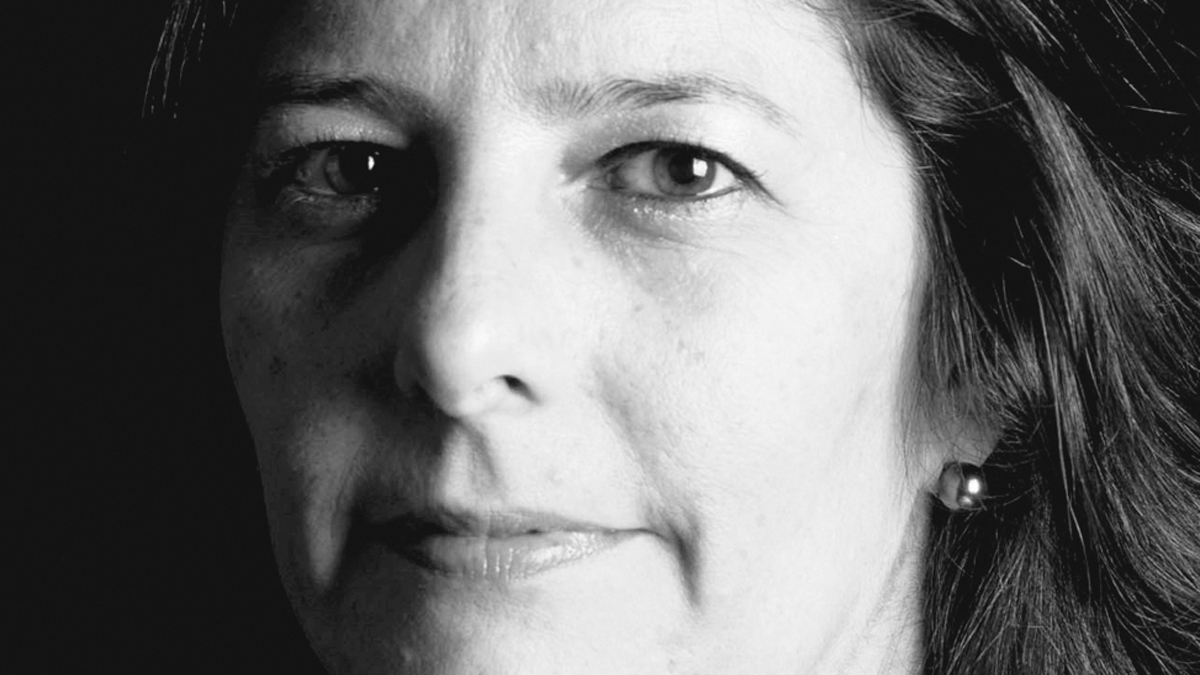 Professor Manzano's research interests rest in the sphere of Roman social and economic history. Recent and current areas of investigation are:

Professor Marzano is happy to discuss proposals in any area connected to the Roman economy and society (both in the Republic and Empire).

Since 2018 Professor Marzano has been co-directing the "Casa della Regina Carolina Project" at Pompeii. The project is surveying the elite dwelling located at VIII 3.14 (only partly excavated in the 19th century) and excavating the garden area.

Past archaeological projects include:

Before her appointment at Reading, Professor Marzano taught at Columbia University and the University of Oxford. At Oxford she was Research Assistant at the Institute of Archaeology (2004–2008), Research Staff for the Oxford Roman Economy Project (2005–2008), and W. Golding Research Fellow at Brasenose College (2005–2008).

A complete list of publications and conference papers can be found on her Academia.edu page.