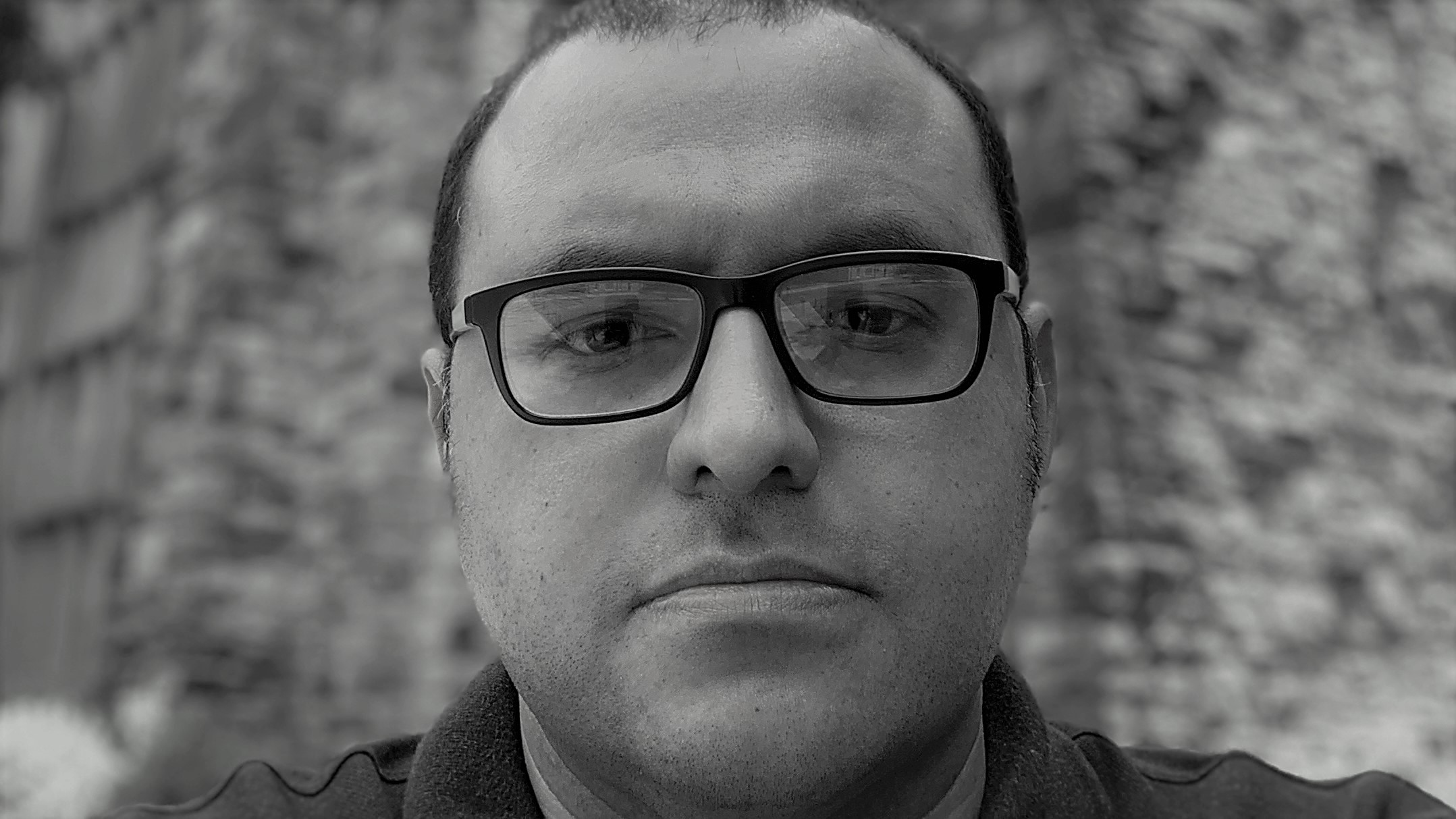 Dr Cafiero is a computational quantum chemist interested in the non-bonded interactions between small bioactive molecules and proteins. His current work is in the development of potential drugs for the treatment of Parkinson’s Disease using Density Functional Theory methods. He collaborates with Organic and Biochemists who have synthesized and tested the drug candidates designed in his lab.

Dr Cafiero has also collaborated with bioorganic chemists in the development of potential drugs for gram negative bacteria and he has published work in the field of cholesterol lowering drug design and has served as an expert witness in cholesterol drug patent cases.

Dr Cafiero is part of the Biomedical, Molecular and Analytical Chemistry research group.

Learn more about our research groups

Dr Cafiero began working at the University of Reading as a lecturer in Physical Chemistry in the fall of 2022. Before that he served as a senior lecturer in Physical Chemistry at the University of Wolverhampton for two years. From 2004 to 2020 he was an assistant, associate and full professor of chemistry at Rhodes College in Memphis, TN, USA, where he also served as department chair for six years.

Dr Cafiero has served as an expert witness and consultant on several drug patent cases. He co-authored a manuscript with three undergraduate women on best practices for increasing the participation of women in computational chemistry, and co-led a study funded by the Royal Society of Chemistry on decolonising the Chemistry Curriculum.