A new set of challenges 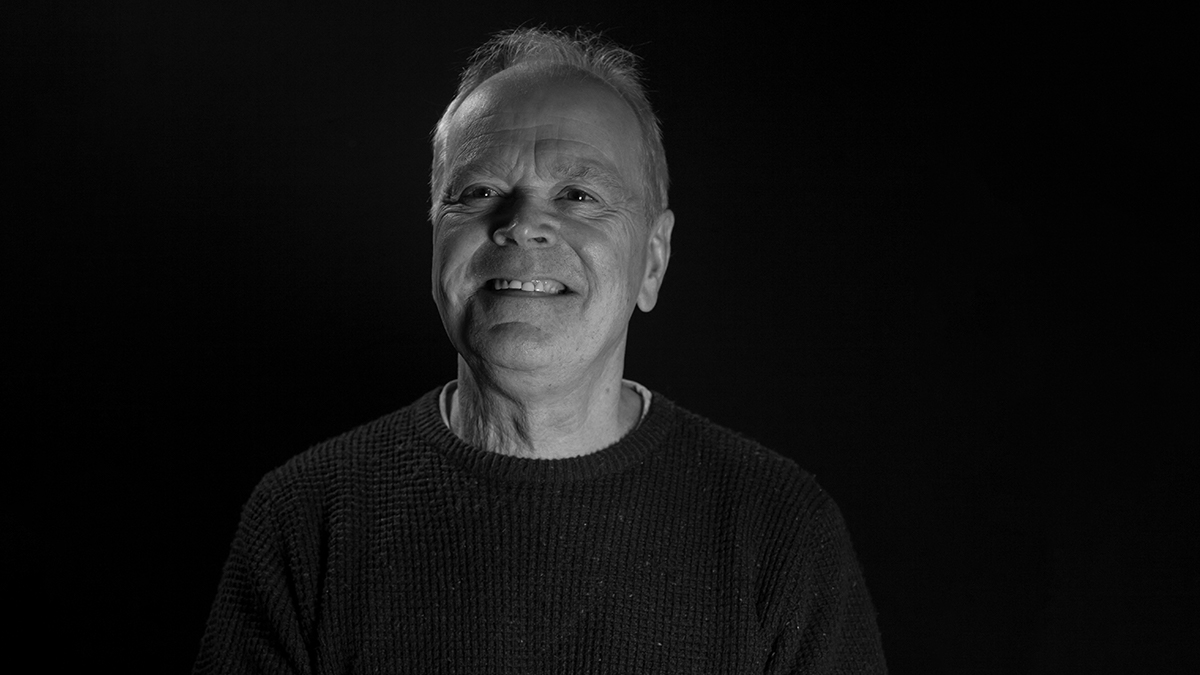 Laurence Harwood, Professor of Organic Chemistry, spent decades as a pharmaceutical chemist, until a colleague asked him to get involved in a project with the nuclear industry.

He applied the same structure-activity relationship studies he was using in drug discovery to help develop molecules that could be used to clean up nuclear waste, and his research took on a whole new set of challenges.

While nuclear energy leaves no carbon footprint, it does leave a legacy of hazardous waste – spent nuclear fuel.

Most countries store it, intending to bury it deep underground, but this is leading to lots of material, with storage times estimated at 300,000 years. However, there are ways to clean up and reuse most of that spent fuel.

“If you start with 500kg of nuclear waste, 480kg of that is uranium and 5kg is plutonium. These can be separated using current technology, refabricated as a mixed oxide fuel and reused.


Within that remaining 15kg of waste is about 450g of very hazardous elements – the minor actinides americium, neptunium and curium. These elements can be used as fuel in new generation nuclear reactors and used up completely.

The remaining waste would only need to be stored for 300 years, which is a timeframe engineers can work with. The problem is separating those actinides from the rest of the waste.


“There are about 4-5kg of different lanthanides in that remaining waste, which are very similar chemically to the minor actinides. But if they were put into the new generation nuclear reactors, they would close the reactor down completely.

"So the problem is how to separate the dangerous actinides from the more abundant lanthanides in this waste – and that's what we've done.”


Laurence and his colleagues have designed a family of molecules that selectively bind to the actinides, pulling them out of the waste with incredible specificity.

While some of the details of how this happens need to be worked out before the industry can consider adopting the technology, it's moving in a direction that could make nuclear power generation a much more amenable and almost non-polluting process for use worldwide.

Meanwhile, there are applications for Laurence's molecules that are far more likely to be adopted in the shorter term.

Rare earth metals (lanthanides) are contained in many of the technologies we use daily – from touchscreen phones to wind turbines. However, their extraction is complicated and has resulted in environmental devastation in Mongolia, which now produces 98% of the world's supply of rare earth metals.

“There are 14 lanthanides and they are all very similar. The current process to separate them out involves more than 60 steps that require very polluting chemicals.

"Even if we could separate them out into groups of 3–4 lanthanides, we could perhaps eliminate 30 of these steps and make the process far more efficient.”


The ability to extract these elements selectively would also have applications in recycling, and the Reading group is now looking into the extraction of valuable metals, such as platinum and gold, from seawater.

As though this wasn't enough to keep him busy, Laurence is also the Director of the University's Chemical Analysis Facility (CAF).

The CAF is a centralised facility containing a suite of sophisticated instrumentation used by departments across the University, as well as commercial enterprises and TV programmes conducting investigative studies.

“What makes the CAF unique is that we have the people as well as the instruments. Each platform has a technical lead who is an expert at running that machine and an academic lead who is a world expert in the technique.”


In addition to researchers across campus, final-year undergraduates have access to the CAF and are trained to use the machines themselves. It's a wonderful opportunity to get hands-on experience in these analytical techniques. 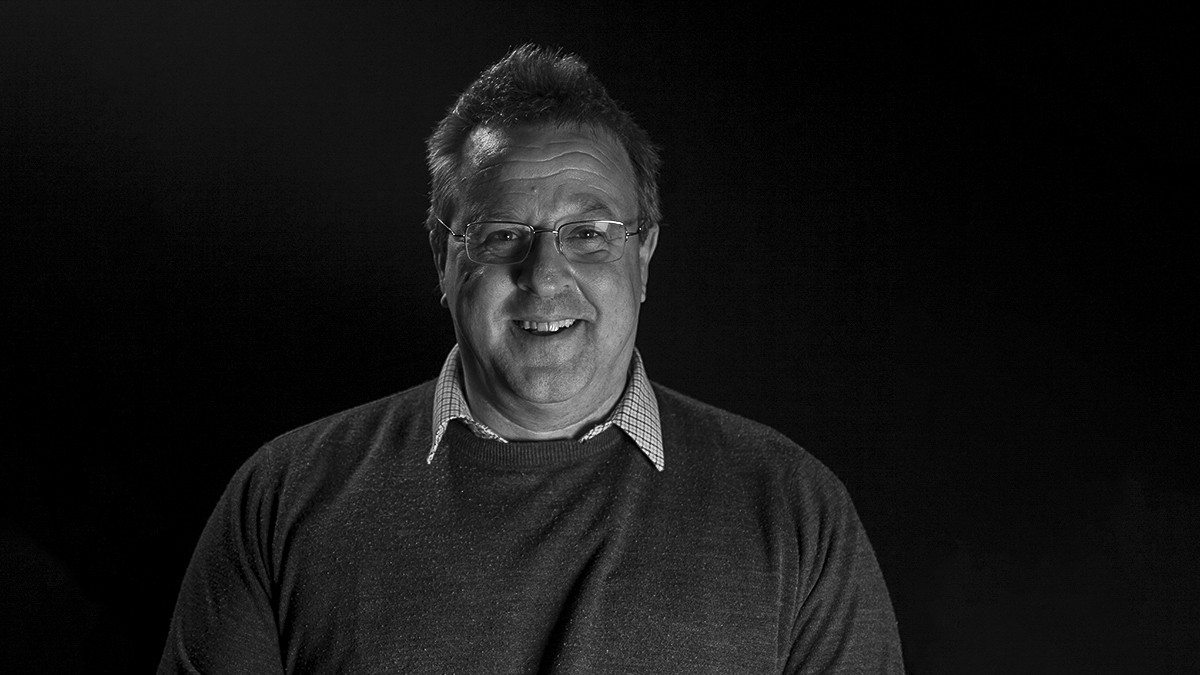 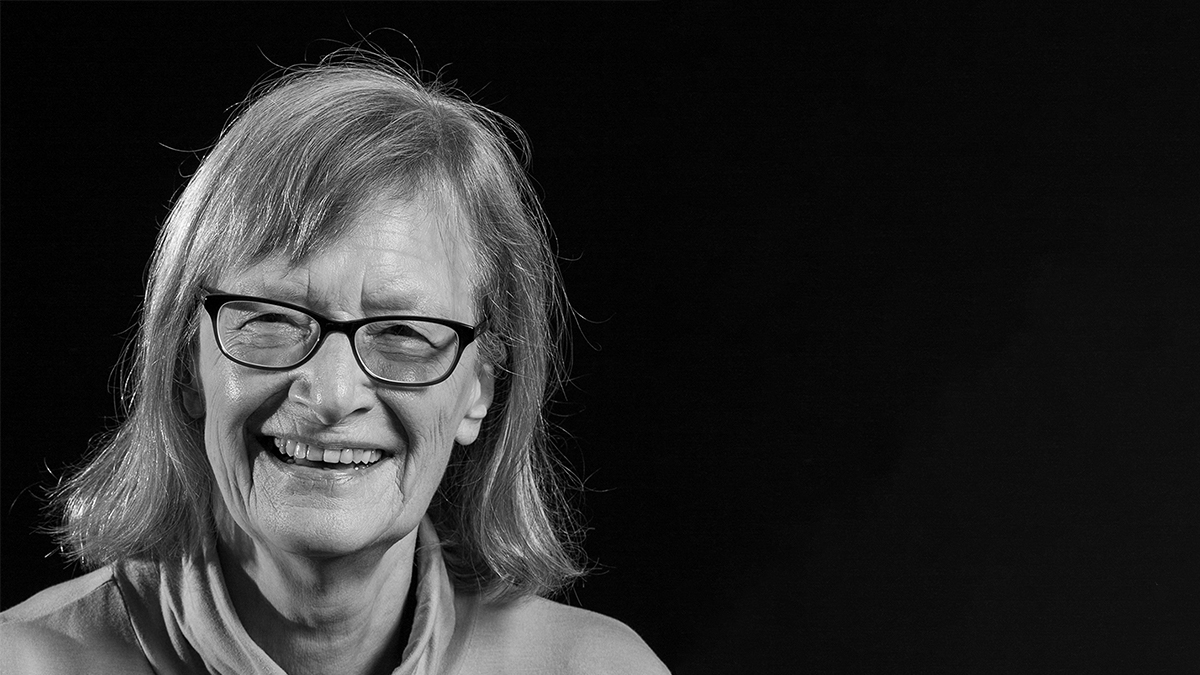 Professor Christine Cardin and her colleagues work with molecules that have a similar property to glow-in-the-dark, except they glow when binding to DNA instead. 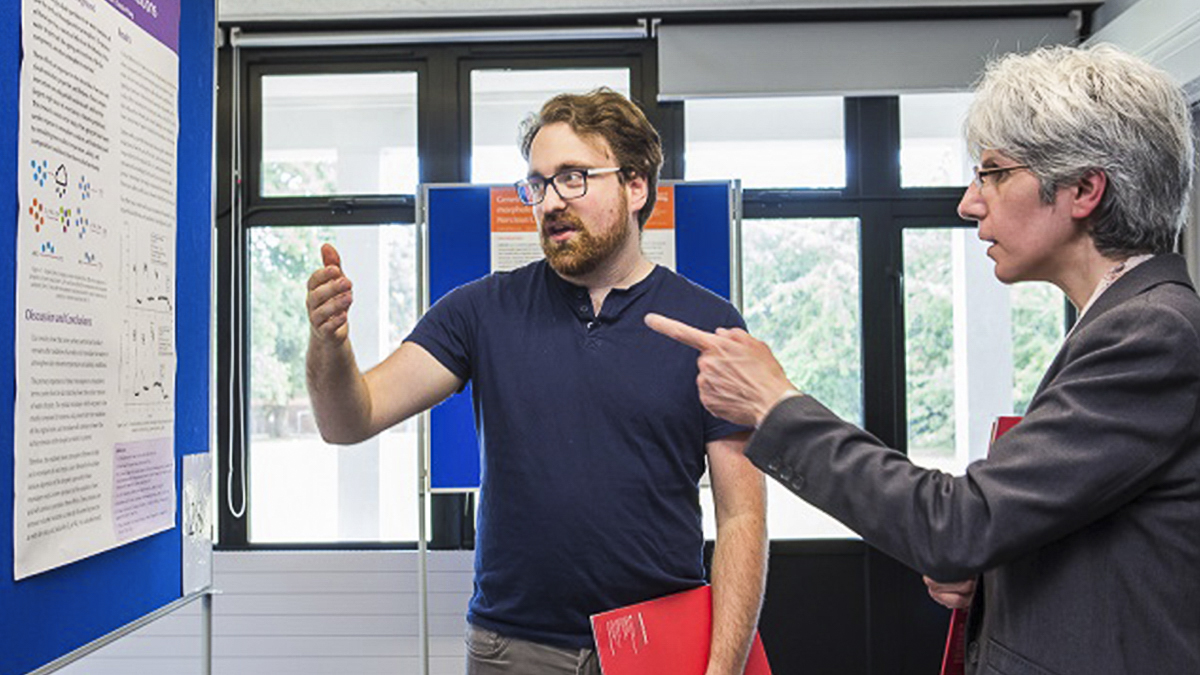