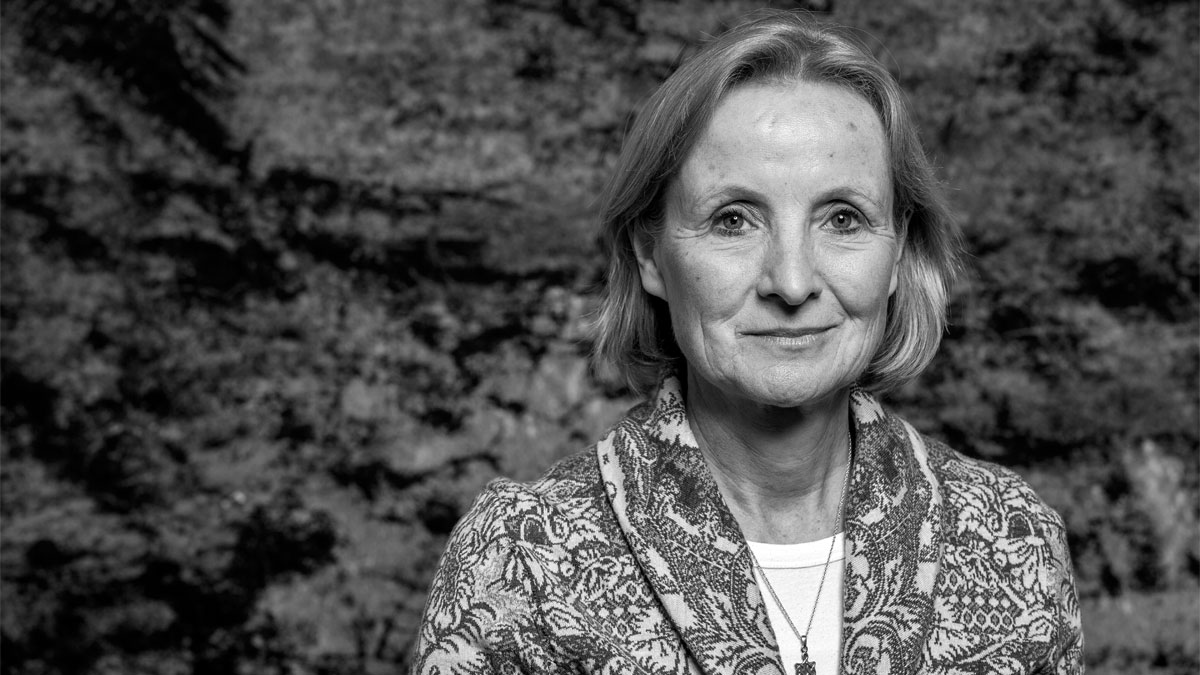 Many of these research projects are interdisciplinary and jointly supervised by staff with additional expertise in the School of Archaeology, Geography and Environmental Science.

Wendy is happy to discuss proposals for postgraduate and postdoctoral research in any area of: Neolithic and Bronze Age Near Eastern Archaeology and Geoarchaeology, in particular: early agricultural and urban settlement, ecology and landscapes; material engagement; and micromorphological, experimental and interdisciplinary approaches.

Wendy is Co-Director of the Central Zagros Archaeological Project, an AHRC funded research project which is investigating Sedentism and Resource Management in the Neolithic of the Central Zagros in Iraq and Iran, in collaboration with Professor Roger Matthews, Kamal Rasheed Raheem, Director General of Antiquities and Heritage, Sulaimaniyah, and Dr Yaghoub Mohammadifar, Bu Ali Sina University, Hamedan.

The sites investigated were situated in fertile valleys on major east-west route ways through the Zagros Mountains that later became part of the Silk Road and Great Khorasan Highway. She Dr Wendy Matthews has published articles in journals such as Quaternary International and World Archaeology and in, books on Geoarchaeology, Environmental Archaeology and major archaeological sites, including Çatalhöyük and Tell Brak. She is Co-Editor of the interdisciplinary volume on the Central Zagros Archaeological Project: The Earliest Neolithic of Iran: 2008 Excavations at Sheikh-E Abad and Jani (2013).

Dr. Wendy Matthews joined the Department staff in October 2000. She has considerable experience in Near Eastern Archaeology and soil micromorphology. Her research focuses on ecology and the built environment in early agricultural and urban landscapes and settlements. She has conducted research in Iran, Iraq, Syria, Turkey, and Bahrain. Her research interests include site formation processes and taphonomy, life-histories of buildings and communities, ecology, and interdisciplinary analysis of architectural materials and archaeological sediments.