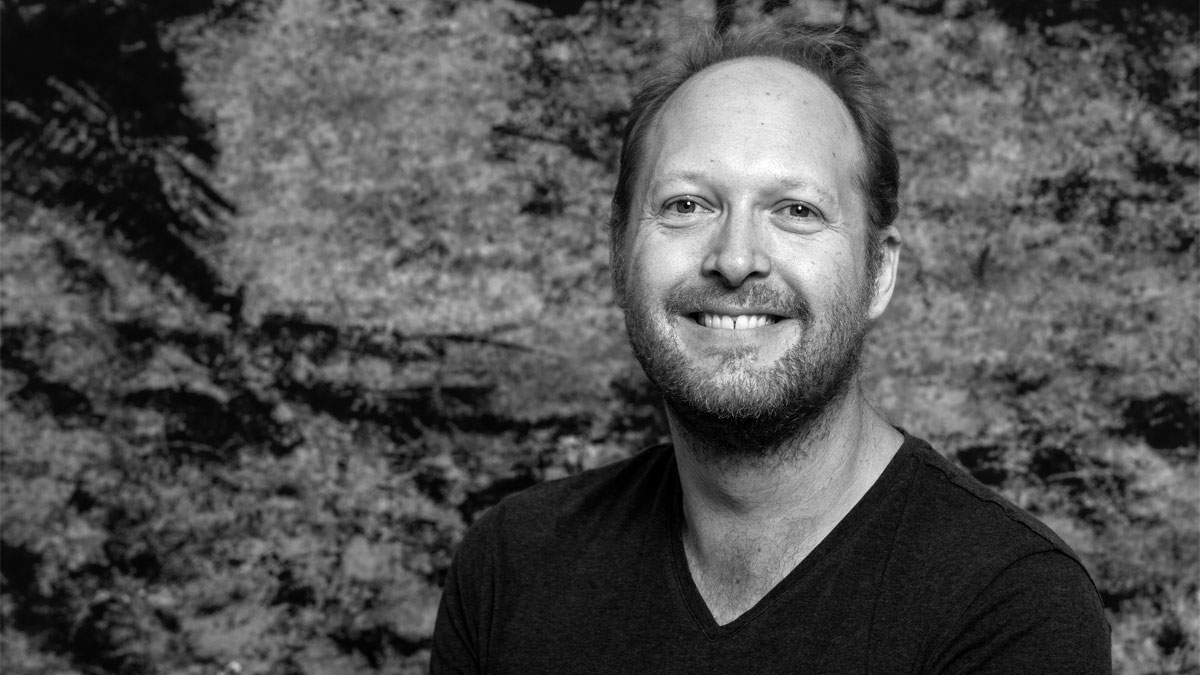 Aleks is happy to discuss proposals for postgraduate research in any area of medieval European archaeology, but especially the archaeology of crusading, colonisation, religious conversion, religious diversity, authority and frontier regions. He is also happy to consider zooarchaeology proposals.

Aleks' research focuses on the relationship between nature and culture in medieval Europe, particularly within frontier societies associated with crusading, colonisation, cultural encounters and religious transformations.

Following a series of collaborative pilot projects at the castles associated with the Teutonic Order in Malbork (Poland), Feldioara (Transylvania, Romania) and Karksi (Estonia), he obtained a Starting Investigator Grant from the European Research Council for the Ecology of Crusading project (2010-2014, FP7/2007-2013, under grant agreement n° 263735) which examined the environmental impact of crusading, colonisation and religious transformation across the eastern Baltic. The results have been published as a series of papers and two volumes by Brepols (2018):

He also published The Archaeology of the Prussian Crusade: Holy War and Colonisation, the first synthesis in any language (Routledge, first edition 2013, second edition 2022). He has subsequently collaborated with the University of Granada on pilot projects to examine the dynamics of the multi-faith frontier societies of medieval Iberia, with the aim of developing a major research programme in South Western Europe. In 2018 he was awarded an AHRC Research Grant in collaboration with the universities of York and Granada for the four-year project Landscapes of (Re)Conquest: Multi-Cultural Frontiers in Medieval South Western Europe.

Within the broader framework of his research projects, his own specialist focus has been zooarchaeology and inter-disciplinary perspectives of human-animal relations. He is the author of Wolves and the Wilderness in the Middle Ages (Boydell, 2006), which compares human responses to wolves and their shared environments in medieval Britain and Scandinavia. He has published several articles on responses to the wolf in the Middle Ages, as well as on the treatment of exotic animals, hunting space and animals as material culture in medieval society. In recent years he worked on the zooarchaeology of Venetian colonisation in the Eastern Mediterranean, collaborating with a team from the Università Ca'Foscari di Venezia, led by Professor Sauro Gellichi and based on excavations in north Italy and Montenegro.

Aleks is also involved in the MACH (Mauritius Archaeology and Cultural Heritage) project, focusing on the environmental impact of post-medieval colonisation. He has edited volumes on the topic of medieval animals and initiated the "Animals as Material Culture in the Middle Ages" conference series, which has been held in Cambridge (2005), Foggia (2006), Vienna (2007) and Budapest (2008). He also helped set up the "Medieval Animals Database", in collaboration with the Institut für Realienkunde des Mittelalters und der frühen Neuzeit, Krems and the Department of Medieval Studies at the Central European University in Budapest.

He is a Fellow of the Society of Antiquaries, Editor of the journal Medieval Archaeology, and a committee member of MERC (Medieval European Research Community). He is regularly involved in organising and moderating sessions at international conferences, particularly those of the EAA (European Association of Archaeologists).