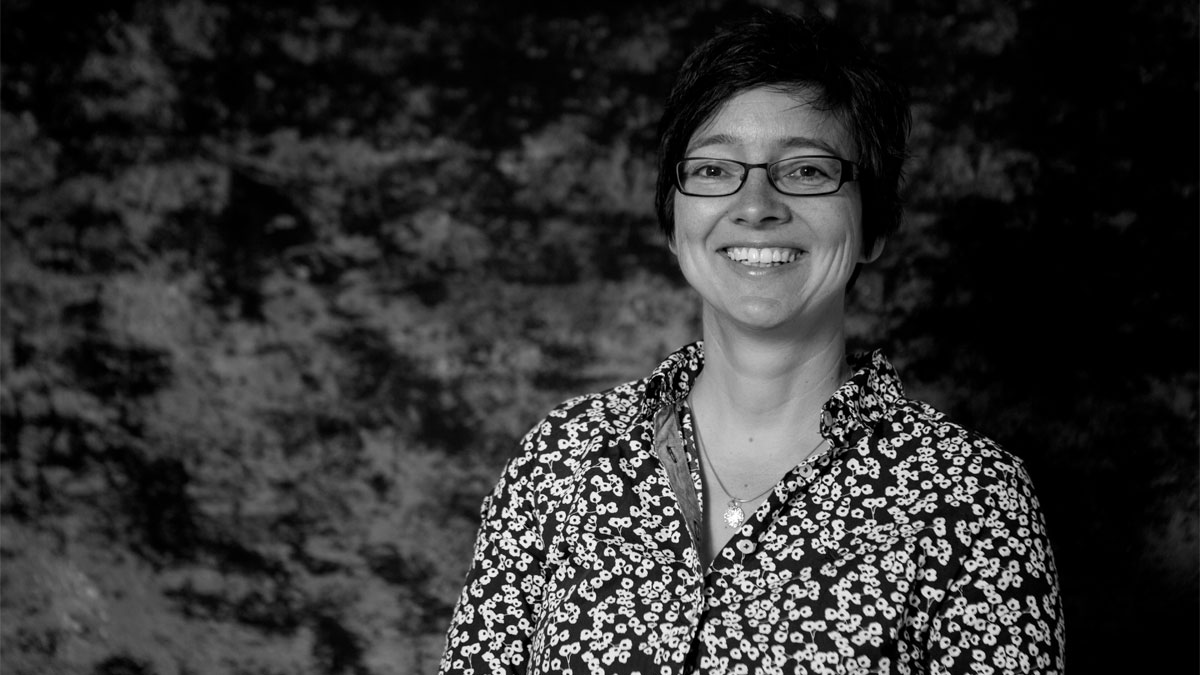 Hella would welcome research proposals on the archaeology of Roman Britain and the north-western provinces and on Roman Material Culture. For further information, please contact h.eckardt@reading.ac.uk

Hella teaches provincial Roman archaeology and material culture studies. Her research focuses on theoretical approaches to the material culture of the north-western provinces. She is particularly interested in the relationship between the consumption of Roman objects and the expression of social and cultural identities

Hella's current research is about the deposition of Roman objects in rivers. Such finds have usually been assumed to be rubbish deposits or the result of accidental loss, but some may be deliberate ritual offerings. With Philippa Walton, she is currently writing a book about the huge assemblage of Roman objects from the River Tees at Piercebridge.

With Gundula Müldner and Mary Lewis, Hella examined the evidence for incomers in Romano-British towns through a combination of material culture, skeletal and isotope research. This showed that there is considerable evidence for individuals of very diverse origins living in later Roman towns such as York and Winchester. Read more about the project: A Long Way from Home: Diaspora Communities in Roman Britain.

She is also very interested in explaining these findings to the wider public and especially school children. Read more at Romans Revealed.

Hella's research focuses on theoretical approaches to the material culture of the north-western provinces and she is particularly interested in the relationship between the consumption of Roman objects and the expression of social and cultural identities. She has published books on: