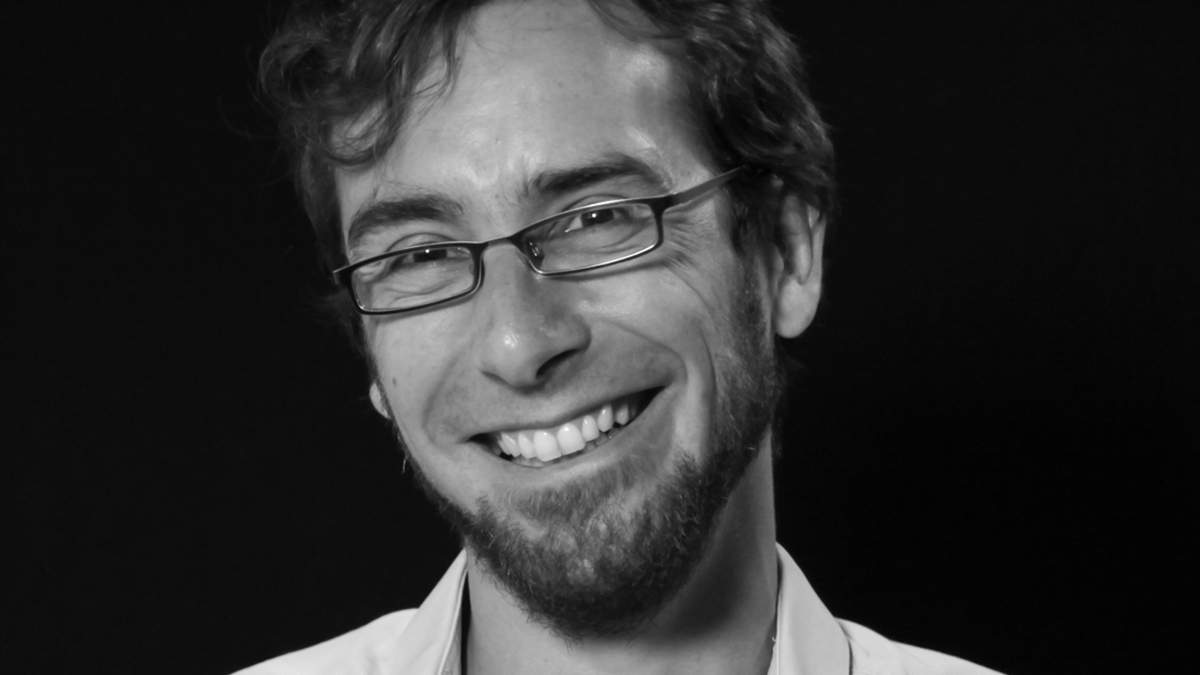 Politics is about finding ways to live together despite disagreeing about exactly how we should live together.

We all have visions of how our societies should be – more striving, entrepreneurial and ready to celebrate and reward success, or perhaps contrastingly, with more solidarity and with a helping hand for those for whom things don’t work out quite as they’d hoped.

When political decisions are taken then, some people, perhaps many, will disagree with them. They may feel they have been treated wrongly or unjustly. How do and should they express that disagreement? How should the state manage the protests and forms of resistance they may turn to?

Dr Robert Jubb’s current research focuses on these issues. Political protest can take many different forms, from quietly respectful civil disobedience like that of parts of the civil rights movement in the US in the 1950s and 60s to violent attempts to overthrow the state familiar from revolutions and coups.

Given the range of ways in which those aggrieved with their regime may resist it, how is it appropriate for them to do so? Should outsiders support them, or is political protest typically a domestic matter, best left to the societies experiencing it?

Dr Jubb is working on a monograph he hopes will provide a new account of how to understand and assess why, when and how dissatisfied citizens turn to political protest.

Some of the work in that book is foreshadowed in an article he has recently published in Political Studies, which argues that only by reconsidering when and in what ways governments are legitimate can we understand when protest, in all its many forms, is appropriate.

How does Robert's research feed into his teaching?

Each academic within the Department of Politics and International Relations is encouraged to teach a research-based module for undergraduate students in the final year of their study.

Dr Jubb's research-led module Responsibility for Injustice engages with his research by encouraging students to consider how and in what ways any of us may be implicated in wrongdoing, either in our own societies or across the world. If people protesting are motivated by grievances, when are those grievances reasonable and at whom should they be directed?

As well as covering topics like protests and resistance, boycott, civil disobedience and revolutionary violence, the module also considers questions about who ought to bear the costs of wrongdoing central to, for example, debates about climate change.

"A focus on contemporary issues throughout highlights key debates and helps students to develop their own views and a critical approach to their studies."

From next year, Dr Jubb will also be convening the introductory module in political theory for first-year undergraduate students.

Supported by his interest in studying the relationship between political theory and practice, this module will explain and analyse basic political concepts such as the state, democracy, rights and liberty.

Students will also study the connections between these basic concepts and their role in theories and traditions, policy preferences and orientations.

"Every political theory has a history of being used to motivate and organise political action by those convinced by it. We discuss case studies in class that demonstrate political theories and their implications in action."

Through his lectures, Dr Jubb stresses on the importance of furnishing political understanding to our students in a way that goes beyond merely understanding academic debates in class.

"What do we want students to learn and take away? We want them to be able to understand a political event, process, decision or debate in a way that opens up new possibilities for them.

"If they come away from studying at the University of Reading with that ability, we will have succeeded."

For Dr Jubb, teaching and research are inextricably linked. If research in politics is about understanding the political world we inhabit, then helping students get to grips with it and the challenges it throws up are crucial.

Students have new and unexpected perspectives which illuminate new problems and throw new light on older ones.

"In higher education, teaching is a two-way process. We all continuously learn from discussions with our students."

When he was Director of Postgraduate Research Studies for Politics and International Relations, Dr Jubb had responsibility for PhD students in the Department. Part of the work he did to better support and integrate PhD students into the Department was to create a framework for using them to help teach undergraduates and master's students.

The Department can then take advantage of their expertise to enrich the curriculum it can offer other students, but while making sure that their status as students is properly acknowledged.

Find out more about PhD study 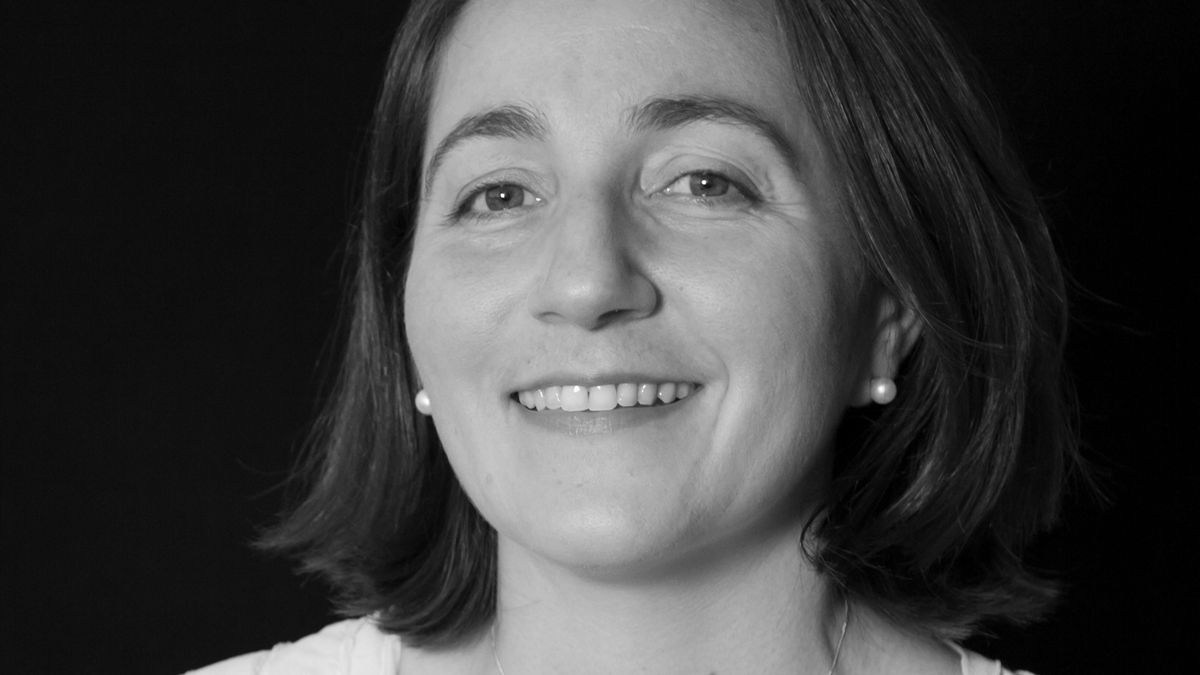 Dr Sarah von Billerbeck’s experience of working for the UN, and her research, directly feed into her postgraduate teaching. 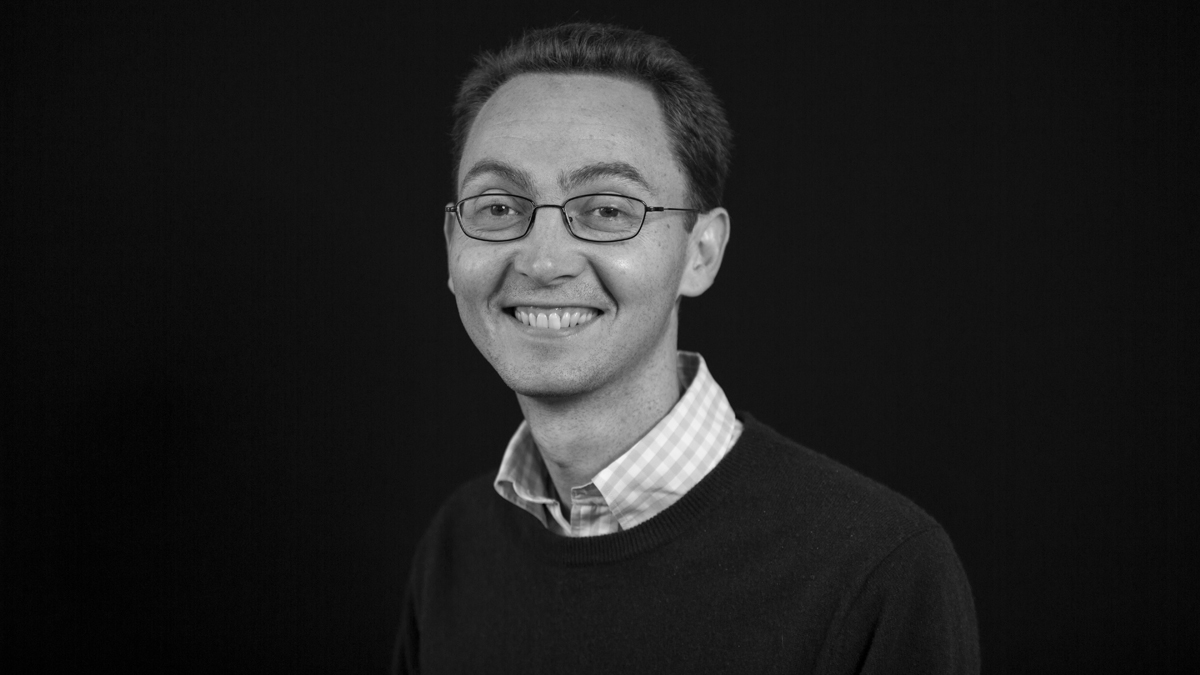 Dr Joseph O'Mahoney specialises in international norm dynamics, including norms surrounding war and the proliferation of nuclear weapons, in his research and teaching. 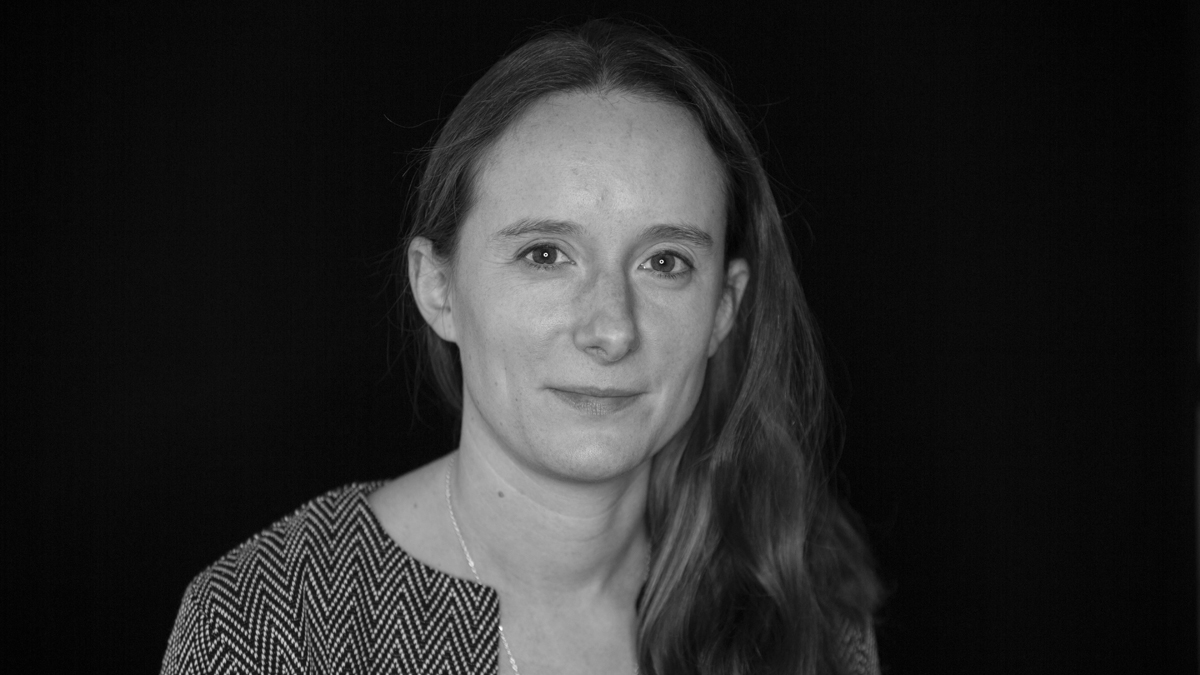 Dr Alice Baderin is bringing problems of risk and insecurity to the forefront of thinking about social justice, in the third-year undergraduate module that she has designed on risk.