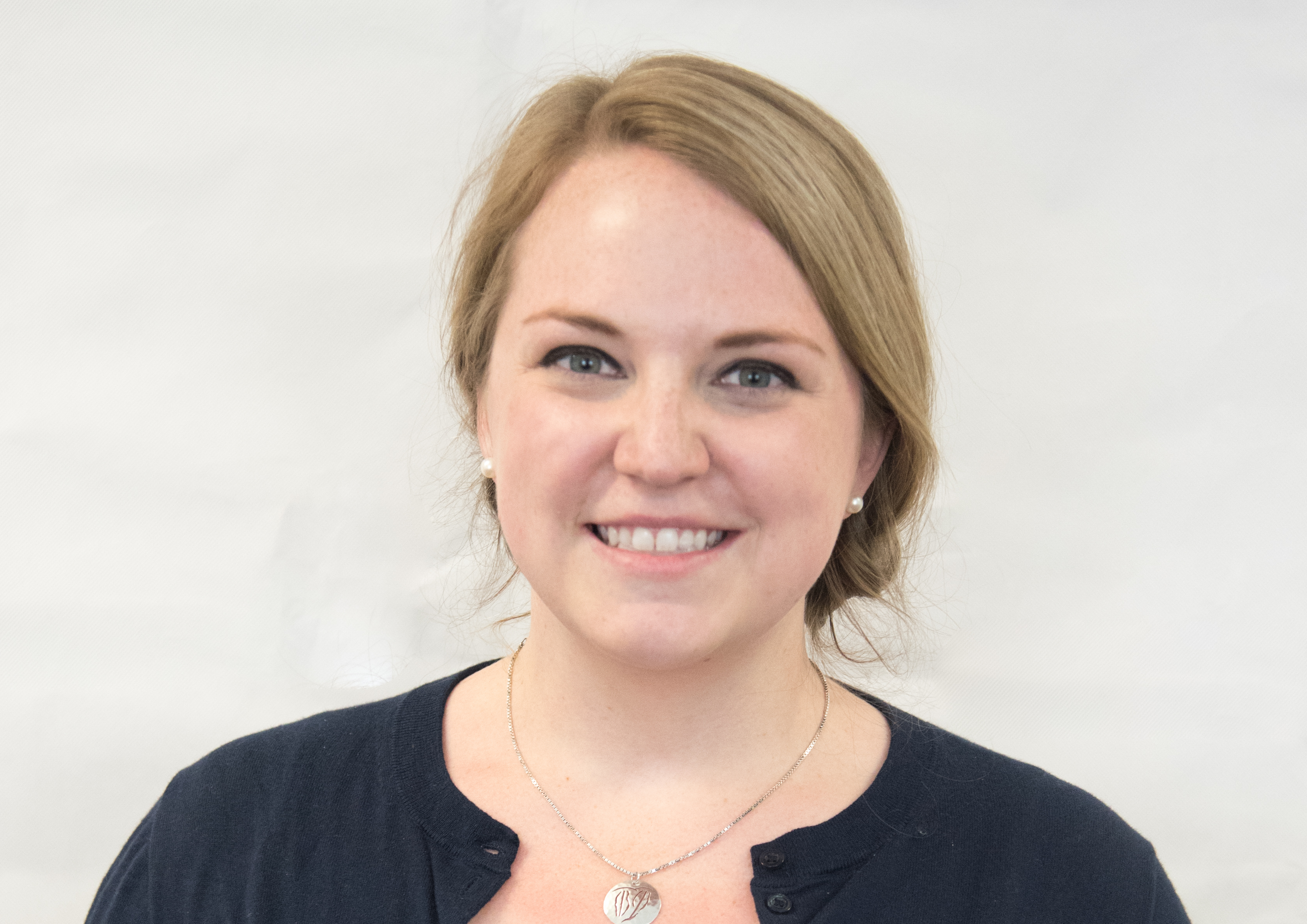 I am currently working on my first academic monograph, 'Beyond the Agreement: The Strained Peace of Inter-referendum Northern Ireland (1998-2016),' under contract with Liverpool University Press. This project investigates the quality of peace in Northern Ireland after the 1998 Good Friday Agreement, with a particular focus on the 'inter-referendum' years of 1998-2016 - from 1998 to the Brexit vote. I examine the relationship between the 'opportunity for a new beginning' imagined in peace negotiations and the division, animosity, and threat of violence that have characterised much of the period since. This project sheds light on why negotiated settlement has fallen short of its goals two decades later and why the uncertainty of Brexit has the potential to further strain tensions in the region.

More generally, I am interested in questions of the quality of peace established after negotiated settlements and the degree to which violence and its threat continue to shape that peace long after ceasefires, especially in deeply-divided societies.