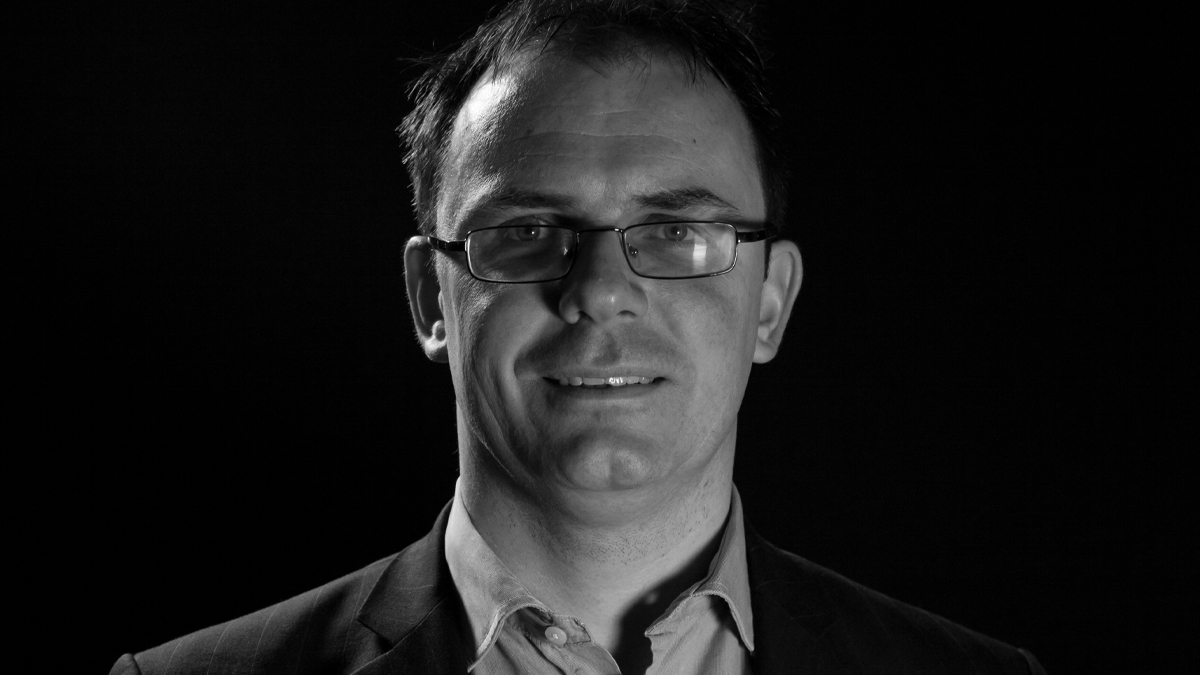 I have three broad research interests. The first is the political economy of state- and peacebuilding in conflict-affected countries, in particular the impact of such efforts on local political and economic settlements and dynamics.

My second, related, research interest is in corruption, and in particular in the impact of corruption on political stability and risks of violent conflict, and in the spread of anti-corruption institutions. One of my current projects examines the diffusion and efficacy of Anti-Corruption Commissions across the world.

My third interest is in international organisations, especially the UN Security Council.

From September 2011 to August 2015, I was seconded as a Senior Research Fellow in Conflict and Fragility at the UK's Department for International Development (DFID). I have in the past worked with the UK Stabilisation Unit (2011–12), the UN in Kosovo (2003), and the Office of the High Representative in Bosnia and Herzegovina (2000). I am a Board Member of the Kosovar Stability Initiative (IKS), and am a member of the Steering Committee for the NOW/DFID supported Conflict and Cooperation in the Management of Climate Change programme.

Centre for the study of Developing Economies and Emerging Markets (DEEM)