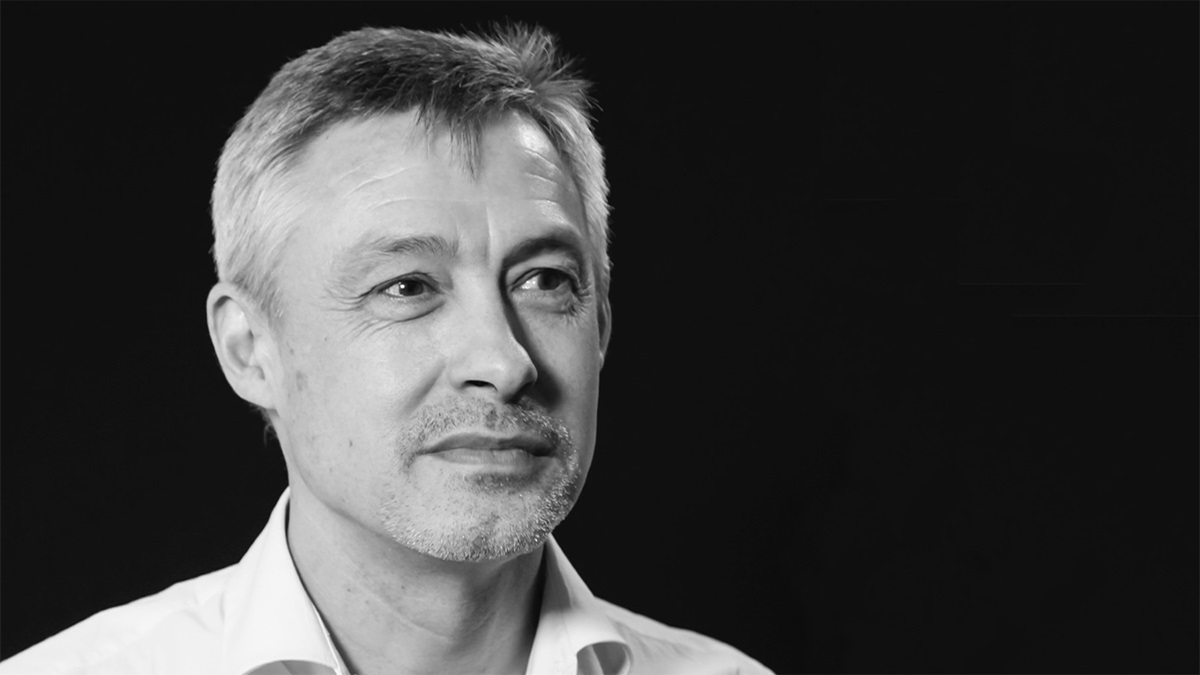 I supervise PhD students on a range of topics from educational inequality to the political positions of European separatist parties. At the postgraduate and undergraduate levels, I tend to supervise students on public policy related topics, interest group politics, British politics, and European Union politics.

Leaving industry and my role as a Commercial Director in my mid-30s, I achieved a BSc in Politics, Economics and Policy Making from Goldsmiths followed by a move to the London School of Economics in 2004. A master's degree in European Politics and Policy Making, and a further master's in Political Science Research (2005/6), followed. I was awarded my PhD, studying part-time whilst working as a consultant, in Political Science from the London School of Economics in 2012.

Before this I spent three years at the University of Salzburg undertaking postdoctoral research on the influence of interest groups in policymaking.

I’m a visiting scholar at the University of Stuttgart, and a member of the steering committee of the Oslo University-based Party and Interest group project PAIRDEM, which conducts comparative political research across 20 established democracies.