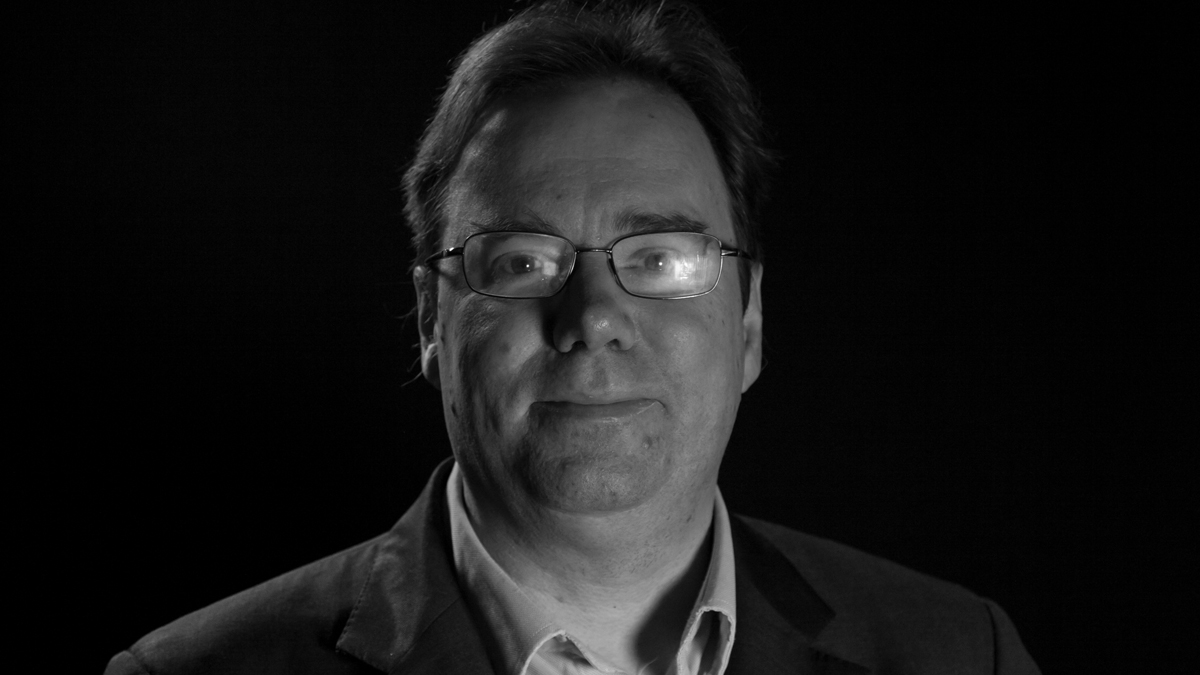 I am always happy to discuss proposals for PhD research in the history of political thought.

I started my career as a political historian with an interest in the causes of the English Revolution. This led me to investigate the "constitutionalism" that was then a central feature of English political culture (the fact that political questions were framed in legal terms).

My book The Constitutionalist Revolution (Cambridge: Cambridge University Press, 2006) explores the preconditions and the practical effects of the spread of constitutionalist assumptions.

The prominence of strategists in Reading’s research culture gave me an additional interest in thinking about war.

At present, I am writing a large-scale book about Hobbes: The Context of Leviathan: a Biographical Study.