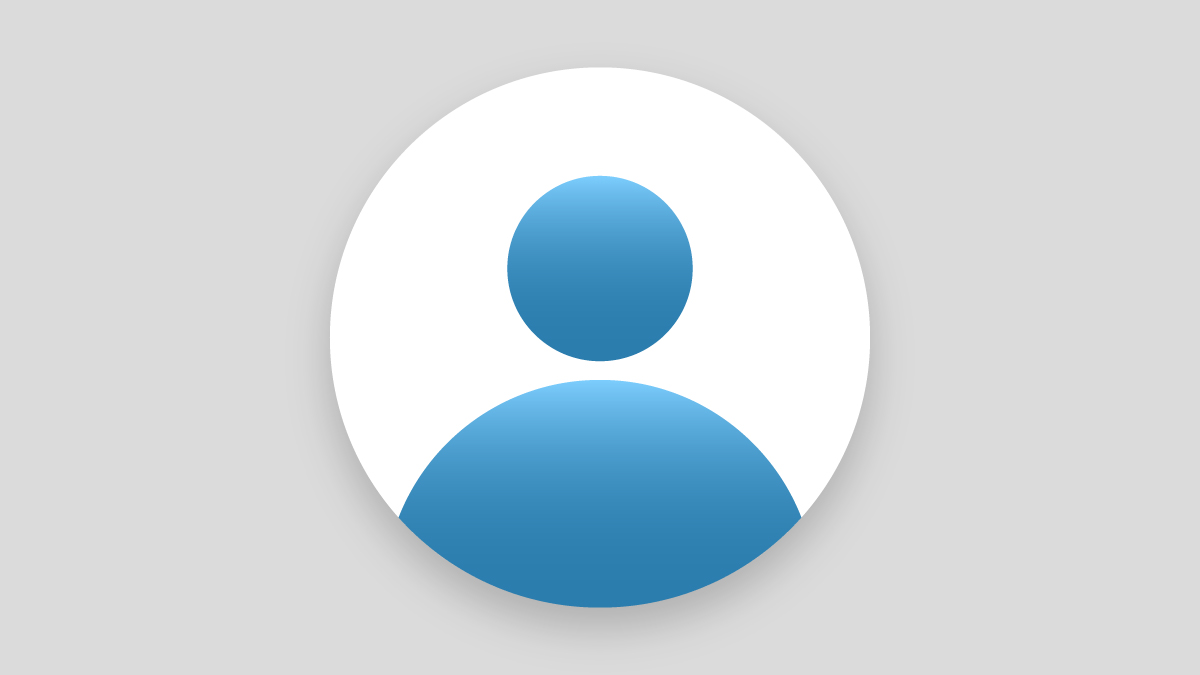 Cereals play a central role in human nutrition, with wheat and rice currently providing more than 50% of the energy and over 40 % of the protein to the global food supply. Cereals also play an important role in human health, contributing up to 50% of the total dietary fiber to western diets mainly in the form of cell wall polysaccharides which account for ~2% of the dry weight of white wheat flour or polished rice grain but up to 20% of whole grain.

My main research interests focus on the deposition of storage compounds in cereals, particularly wheat, combining research into grain development and endosperm storage organelles biogenesis with the biochemistry of ripening and grain processing quality. Wheat is the most important food crop in Europe and the development of wheat genotypes with improved quality and stability, able to perform well also in the increasing challenging environments predicted by climate change, requires a deep understanding of the mechanisms controlling the processing, trafficking and deposition of endosperm storage compounds and of how these mechanisms are influenced by genotype and environment. < p/>

A large part of my research effort has aimed at understanding the deposition kinetics of storage proteins (Tosi et al 2009; Tosi et al 2011., Oszvald et al 2014) and of cell wall components (Pellny et al 2011; Shewry et al 2012; Lovegrove et al 2013) how this relates to the development and differentiation of the various grain tissues and to the amount, distribution and chemical characteristics (particularly polymerizing behavior) of gluten protein and cell wall polysaccharides in the mature grains (He et al., 2013).

Increasingly the emphasis of my research is on how environmental effects (biotic and abiotic stresses, crop nutritional inputs) impact on final grain yield, grain processing quality and nutritional characteristics.

I completed my PhD on the role of low molecular weight glutenin subunits in durum wheat gluten functional properties in 2001, at University of Bristol (UK), under the supervision of Prof Peter Shewry and Prof Johnathan Napier.
Following this, I worked for 12 years, initially as a post-doctoral researcher and then as a senior researcher, at Rothamsted Research carrying out research aimed at understanding various aspects of wheat processing quality, such as the biochemical basis for grain hardness and the relationship between the patterns of deposition and distribution of gluten protein within the endosperm and gluten quality.During this time I supervised four PhD students to completion.
I have been a Senior Research Fellow in the Crop Production division of the School of Agriculture, Policy and Development and an associate of the University of Reading Centre for Food Security since 2013.