While many historical studies have shown that the funding of warfare had a profound impact on institutional and economic developments, less work has been done on the ways in which European polities responded to the 'War within' that pitted those who benefited from war expenditure against those who paid for the military effort.

The proceedings of the conference are currently in preparation.

Louis XIV and his financiers

In the early-modern period, warfare progressively replaced hunger and disease as the main cause of public hardship. While war usually meant the death of thousands on the battlefield, the most crucial impact of international conflict was probably economic. Indeed, war was a very expensive business. The funding of war meant that the belligerent states would have to suddenly finds means of increasing their resources. As wars were very long - usually between 7 and 12 years - the funds needed to finance the naval and military establishments rose year after year. At the end of any major conflict, the costs of warfare mounted up to levels that represented a doubling of the pre-war revenue.

Given the limited capacities of early-modern states to assess and tax private wealth, the fiscal power of the states remained constrained. Nonetheless, the sums involved were considerable; more importantly, the ways in which the war funds were raised and their destination had profound impact on the social distribution of wealth and power within European polities. The development of credit, of financial intermediation and of a market for financial assets were major long-term consequences of the wars that pitted European polities in the long 18th century.

Arguably, each country responded in various ways to the fiscal challenges of warfare. Yet, everywhere, many did not suffer from war but rather benefit from it. This was particularly true of the financiers involved in the business of raising and spending the resources of the fiscal-military states. Regardless of the actual benefit or margin the various financiers were entitled, the sheer volume of the operations they handled, and this year after year, generated considerable profit and, as such, both anger and jealousy. This was particularly the case In France where the monarchy traditionally relied on private financiers to levy and spend the king's monies.

The case of the traitants

Among the French financiers, the infamous traitants (i.e. financial contractors) were depicted as sponges who sucked out the blood of the king's subjects. When peace resumed popular outcry asked the authorities to press the traitants and recover part of the fortunes they had accumulated out of the infortunes of warfare. Indeed, the traité (contract) signed by the king and the traitants, usually to sell royal offices, alongside privileges or rights to collect fees on the public, allowed the financier to retain one sixth (16.6%) of the value of the financial products sold to fund the war. Although the system of the traités was expensive, the sale of offices and rights was an elaborate method for raising money throughout the kingdom by asking the middling sort and the wealthy in urban areas to contribute the war effort and invest their savings in these curious financial assets.

As peace resumed, enormous pressures from the public asked for justice in the form of exceptional courts of justice - the so-called chambres de Justice - to tax the financiers and claw back their profits which were considered excessive and, as such, illegal. Despite historians' interest for chambres de justice, it has always been difficult to assess the extent of the profits made by the financiers and, whether, they derived, as the public claimed, from abusing their position and drawing illegal revenue through fraud or embezzlement. Another question remains unanswered: how efficient were the chambres de justice in their twin role of appeasing public anger and, at the same time, filling in the king's coffers. 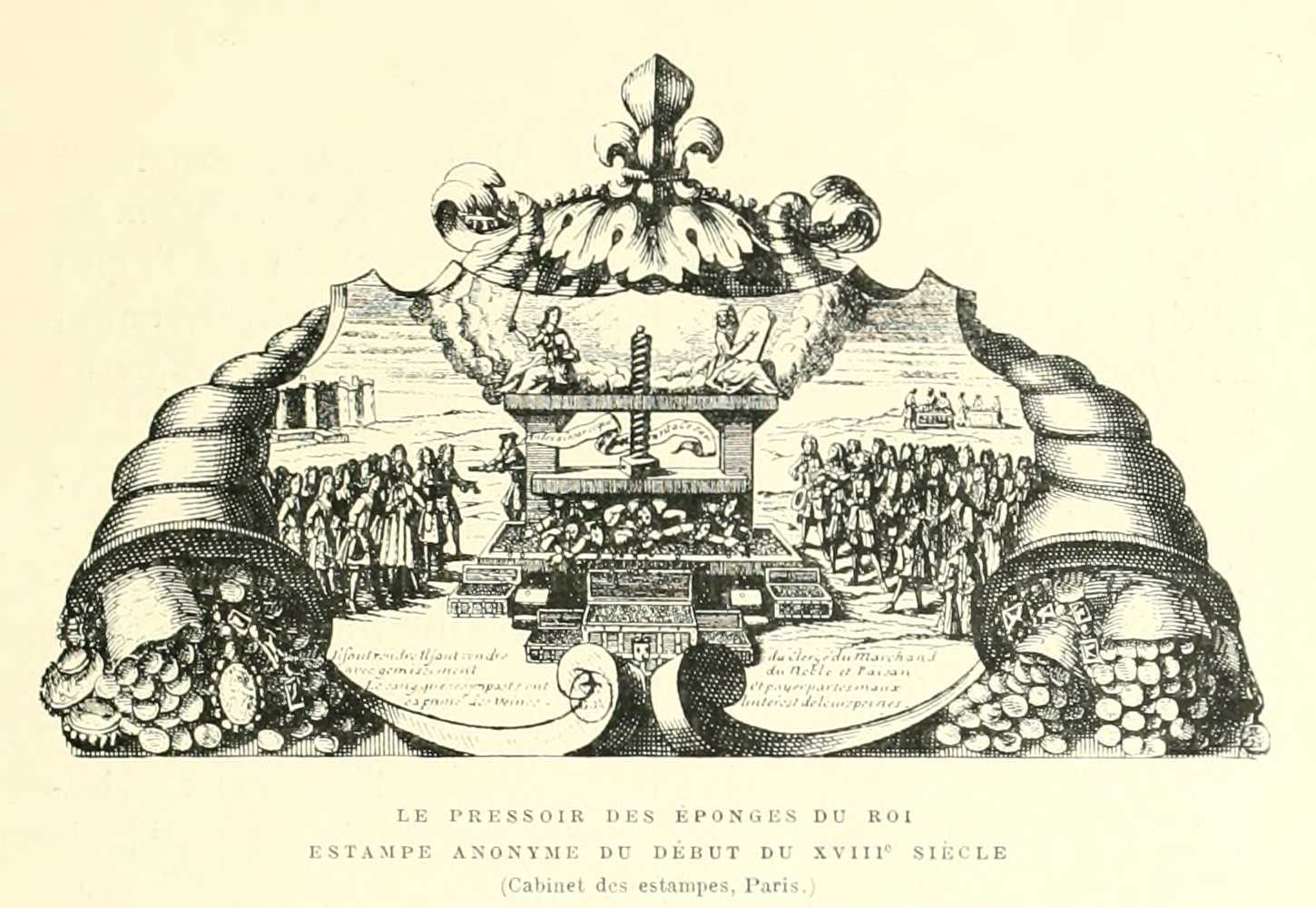 As part of the project - and a collaborative workshop with a group of Spanish historians on the financiers - I have examined the 'informal' chambre de justice established by Michel Chamillart in 1700 to tax the profits of the traitants during the Nine Years' War (1689-1697). Rather than experience the stain of infamy attached to appearing before a court that would investigate their wealth, the traitants proposed to submit their accounts to Chamillart, which were properly checked by his closest collaborators. Research in the Archives nationales in France has helped find out the accounts submitted by two substantial companies of traitants who sold offices across the kingdom. With other sources, these accounts provide formidable insights to reconsider the activities of the traitants, their relationship with the government and the broad question of fraud. Above all, they reveal that Chamillart taxed the traitants' net profit (revenue minus expenditure) at the amazing rate of 50%. As the table below shows, most of the traitants made relatively limited profit (the annual salary of a family at that time was 200 lt.). But a tiny group of about a hundred financiers, whose fortune was very visible in Paris, made considerable profit out of the war. And these profits only accounted for their role as traitants. Overall the traitants made a pre-tax profit of ca. 40 million while the total costs of the war were about 800 million.

While it remains difficult to say whether the traitants paid their fine, evidence suggests that the large majority did. Arguably, this tax was a political and social measure which was twined with a new royal edict aimed at restricting luxury. It was an act of absolute authority which cancelled-off the terms of the traités by the king. Moreover, in the case of the traitants who were not alive anymore, the fine had to be paid by their heirs.