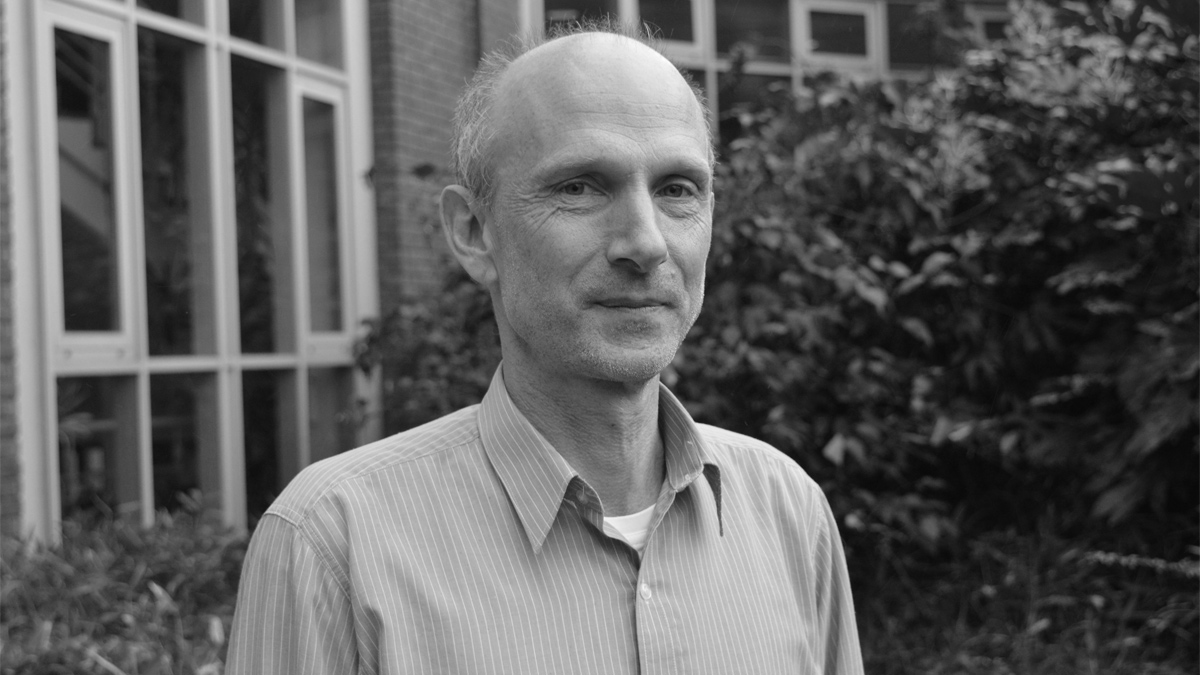 Innovation and smallholder agriculture. Areas of particular interest include:

I supervise PhD research student projects in these areas and teach postgraduate modules on Participation and Development. I have carried out research for a variety of funders in Africa, Asia, the Caribbean and Central and South America. Research publications are listed at the foot of this page.

Recent and current research projects (since 2014) on climate services, innovation systems and agriculture that I have been Principal-Investigator or Co-Investigator for include:

I have led the development of a novel climate services approach, Participatory Integrated Climate Services for Agriculture (PICSA), which is becoming widely used in developing countries (approximately 20 to date).

We work closely with government departments and NGOs in countries.

Independent evaluation has found that high proportions of households have improved their livelihoods as a result of the PICSA approach. Research is continuing to further develop aspects of PICSA. A field manual can be downloaded from Field Manual and an evaluation of the first year of implementation in Rwanda from http://centaur.reading.ac.uk/77186/1/CCAFS%20info%20note%20PICSA%20Rwanda final.pdf