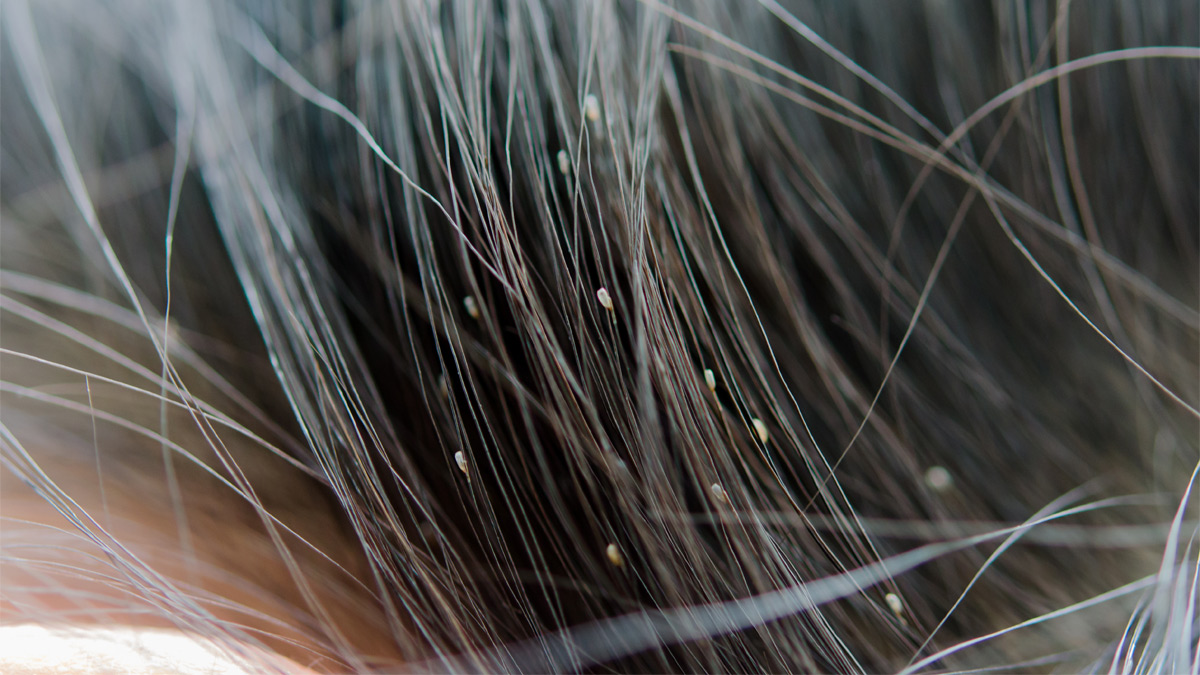 Alejandra Perotti's specialism on mites and insects' association with humans is rare, yet it has helped solve murders and high profile heists, interpret cases of neglect, and unravel humans' pasts.

The invertebrate biologist's knowledge of mites recently helped to unearth clues in a Swiss homicide case, demonstrating that these tiny beasts can be mighty players in crime scene investigations.

New research at the University of Reading's Acarology lab has shown that stolen items buried for safekeeping can be traced using mites living in soil, which provide clues to their specific location anywhere in the world.

Scientists working on a 2016 crime in Germany, where at least 500,000 euros were stolen and buried abroad, rescued mites that were attached to the banknotes. The mites enabled investigators to learn that the money was buried in a region of Australasia where the microscopic creatures originated.

“We could be using these microscopic animals to recover cash, drugs or even corpses."

In a recent case of neglect followed by death, Alejandra was able to study the head louse-crowded infestation of the victim. Lice biology and reproductive behaviour provided so much information of the victim's ordeal that almost the full story behind the case was uncovered.

According to lice biology, the deceased was a victim of continuous neglect for over two years, the cause of death was due to overdose of medication and, overdosing started around just two months before death.

Evolution through a bug’s eye

Alejandra's mini beasts have other talents too: the scientist uses lice and mites, and ancient DNA, to explore intriguing topics like primate and human evolution. She studies head lice coming from humans dead for thousand of years.

Alejandra is currently working on lice specimens collected by Charles Darwin from indigenous tribes of South America, who were prosecuted and eliminated by the colonisers.

Through lice, Perotti and her team are able to analyse not only the genetics of these ancient insects but that of their human hosts.

“Since I was a toddler, I was interested in invertebrates, insects and other small animals, to the point that my family said that when they laid the table, they had to check that the glasses didn't contain a bug inside!

Having written her PhD on mite's biology, becoming an expert in acarology (the study of mites and ticks), Alejandra started to branch out. Always very curious about the links between arthropods and humans, Alejandra later started using them as proxies for their hosts' evolution.

In 2006, she began to explore insects and mites in forensic settings, interpreting crime scene investigations.

“Although I teach invertebrates here at the University of Reading, especially in the Year Two Spanish Biodiversity field-course, I also teach a Forensic zoology module in Year Three. This module is unique in the world. Students from other continents come to do this module in Reading.

"In terms of knowledge of invertebrate animals, let's say that being an acarologist has become rather exotic since I am now the only academic acarologist left in the UK. I keep training a future generation of taxonomists, which are critical for the future of biodiversity conservation."

“My forensic focus has led to work on crime cases from most continents, with the University of Reading becoming a centre of reference in forensic acarology.

Alejandra's renowned expertise has attracted numerous research grants from RCUK and charities, and consultancies for the University.

Alejandra's world-leading research is a valuable factor in Reading's status as a research-intensive university. This benefits the students on many levels, as she explains:

“ If the students have a scientific mindset, if they are curious and they want to investigate and learn more, then Reading is the perfect place to be. Here they will have the opportunity to interact directly with academics who do very interesting and impacting research. There are so many things you can learn from organisms that you can apply to other disciplines.

"Yet, in any discipline or career, it's valuable to have a scientific mindset. I too still consider myself a student because as a scientist – I am always studying and learning."