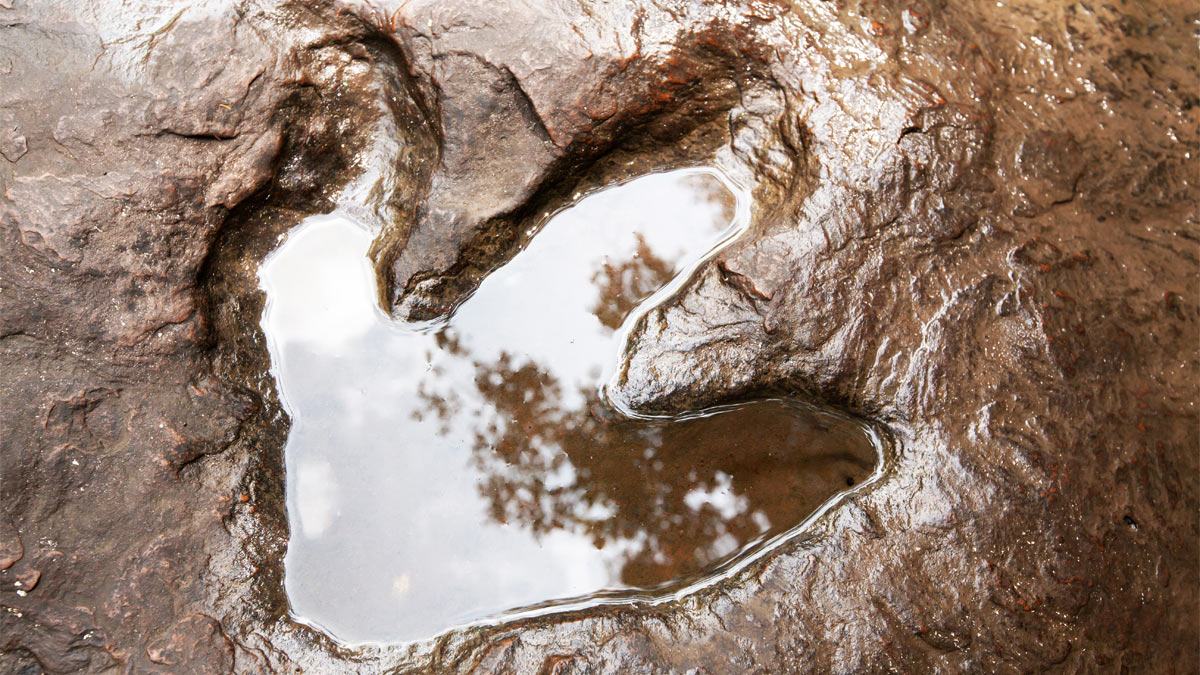 New research from the School of Biological Sciences has found that the migration of dinosaurs across the globe was so rapid that it may have contributed to their demise.

Dinosaurs too successful for their own good

Ciara and her fellow scientists developed a novel, statistical method to uncover where every dinosaur species' ancestors existed, in three dimensional space, on the globe.

By doing this they were able to demonstrate that the dinosaurs spread unchecked across the huge available space, at a rate of 1,000km/million years. They dominated every terrestrial habitat, across all the continents as they drifted apart, over the course of 170 million years.

“Fossil evidence has shown us where the dinosaurs started out and where they died, but there is an important middle period that little was known about. Our research fills this gap in prehistory by revealing how the dinosaurs spread, how fast they moved and what directions they moved in through time.

"The dinosaurs exploded out of South America in a frenzy of movement to cover the planet, and the dinosaurs eventually filled every available habitat on Earth.

"There was nowhere new for species to move to, which may have prevented new species from arising, contributing to the dinosaurs' pre-asteroid decline. In essence, they were perhaps too successful for their own good."

Sharing the findings with the world

The work is published in Nature Ecology and Evolution, and Ciara has written a blog post, outlining her research and how she went about it.

Find out about PhD opportunities within the School of Biological Sciences