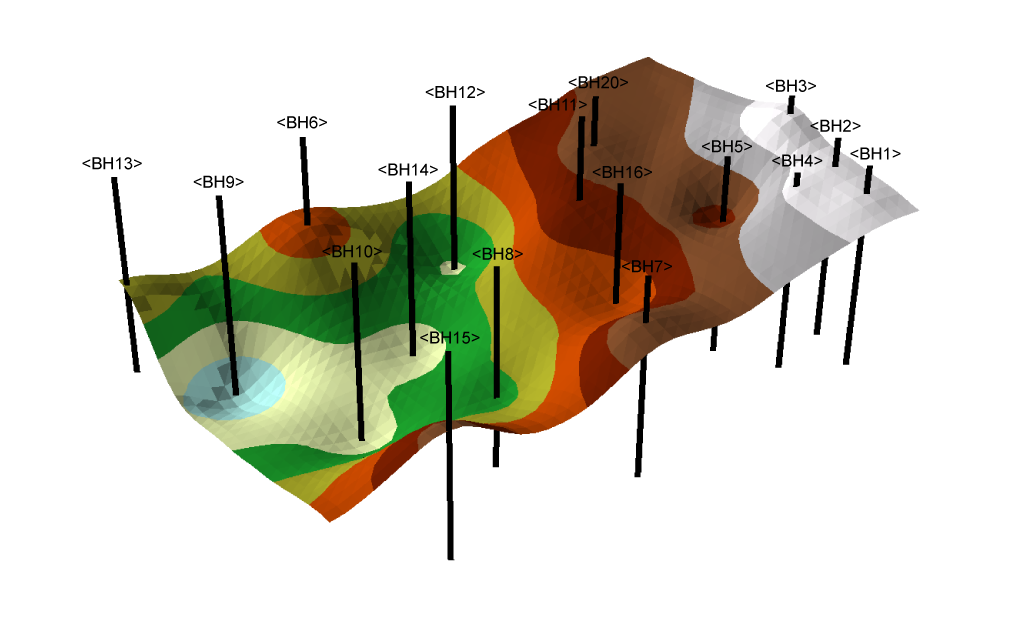 Le Marais de Tasdon is on the southern outskirts of the historic city and port of La Rochelle, and today is largely occupied by marshland.

Quest was commissioned by Amelie together with the Department of Charente-Maritime, France to undertake a programme of geoarchaeological and palaeoenvironmental investigations aimed at: (1) mapping the former landscapes of the site, (2) reconstructing the environmental history, and (3) detecting palaeoecological evidence for human activity that might be associated with nearby archaeological remains.

Twenty geoarchaeological boreholes were initially put down in order to map the stratigraphic sequence and identify those sequences with greatest potential for laboratory analysis. Undisturbed core samples were subsequently collected from six locations, a selection of which were radiocarbon dated and analysed for biostratigraphic remains (pollen, diatoms, Mollusca, Ostracoda, Foraminifera, Charophytes, waterlogged wood and seeds).

The results of the investigation provide a new and significant record of the evolving landscape across the marsh spanning the early to late Holocene, demonstrating the complex interactions between floodplain and dryland vegetation succession, human activities and relative sea level.

'Amélie selected to work with Quest for the important project of Marais de Tasdon, after several years of excellent collaboration on various projects, mainly in France. We knew that due to the complex sampling and analysis program required we needed a team who we could work well with and who would produce excellent results.

'As expected, the fieldwork phase went very well and we encountered no big issues except a few sunburnt faces! The atmosphere and communication between Quest and ourselves was friendly and professional. The lab phase also went very well and a report was produced quickly and to a high quality, meeting the particularly short deadline. The data collected during this project was presented in an international conference in September 2011 and then published in the BAR series.'