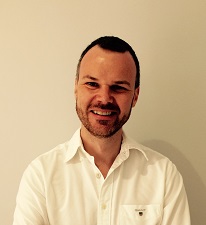 I received my PhD from the London School of Economics (LSE), which looked at the moderation of Sinn Fein and the IRA in Northern Ireland with a particular focus on British state responses.

My subsequent work has focused on other cases of internal conflict, notably the Turkish state’s response to Kurdish radicalism.