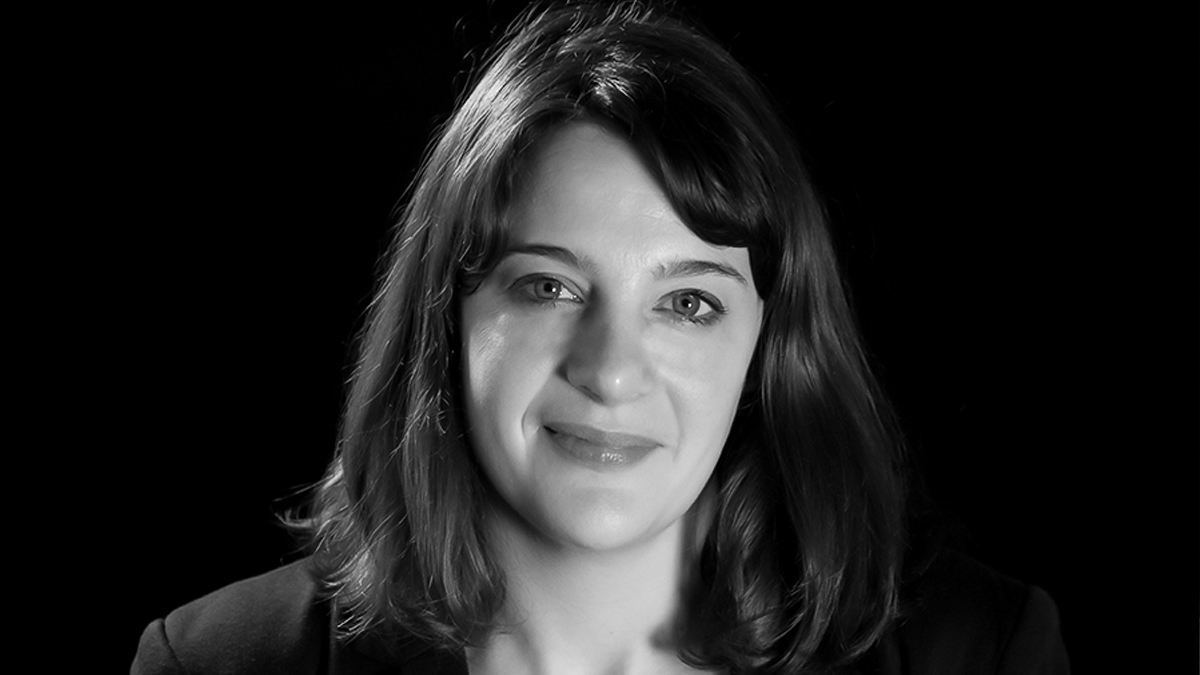 Module Convenor for P03UNI: The United Nations in the International System

My research concerns the implementation of UN Security Council Resolution 1325 (women, peace and security) by small and middle powers engaged in peacekeeping.

Funded by the Leverhulme Trust and the British Academy, I am the Principal Investigator of a five-year comparative research project which examines how the UN’s protection of civilians and gender equality norms, intended to facilitate gender-responsive, people-centred peacekeeping, are implemented in the pre-deployment training and deployment practices of troop contributing countries from the Global North and the Global South.

Theoretically, the project contributes to theorising norm implementation and practice change in peacekeeping and explores methodological issues around conducting feminist research within institutions.

I have conducted extensive qualitative field research with Ghana Armed Forces, Rwanda Defence Force and the British Army, and concentrate on three peacekeeping operations in South Sudan, Darfur and Mali.

A second research area explores the evolving gender dynamics in conflicts in the Great Lakes region of Africa. My book Women and War in Rwanda: Genocide, Media and the Representation of Genocide (2013, I.B Tauris) examines how gendered narratives about war and genocide are used in the public diplomacy of actors with strategic interests in the region, including states (UK, France, Rwanda and the DRC), militia groups (FDLR and the CNDP), human rights activists and Rwandan and Congolese diaspora groups.

Prior to joining Reading, I was a Lecturer in International Relations at the University of Portsmouth. Previously, I worked in strategic and organisational change communications, including in the UK government, and have experience working in applied social research, both as a communications practitioner and as a researcher in public policy and international law.