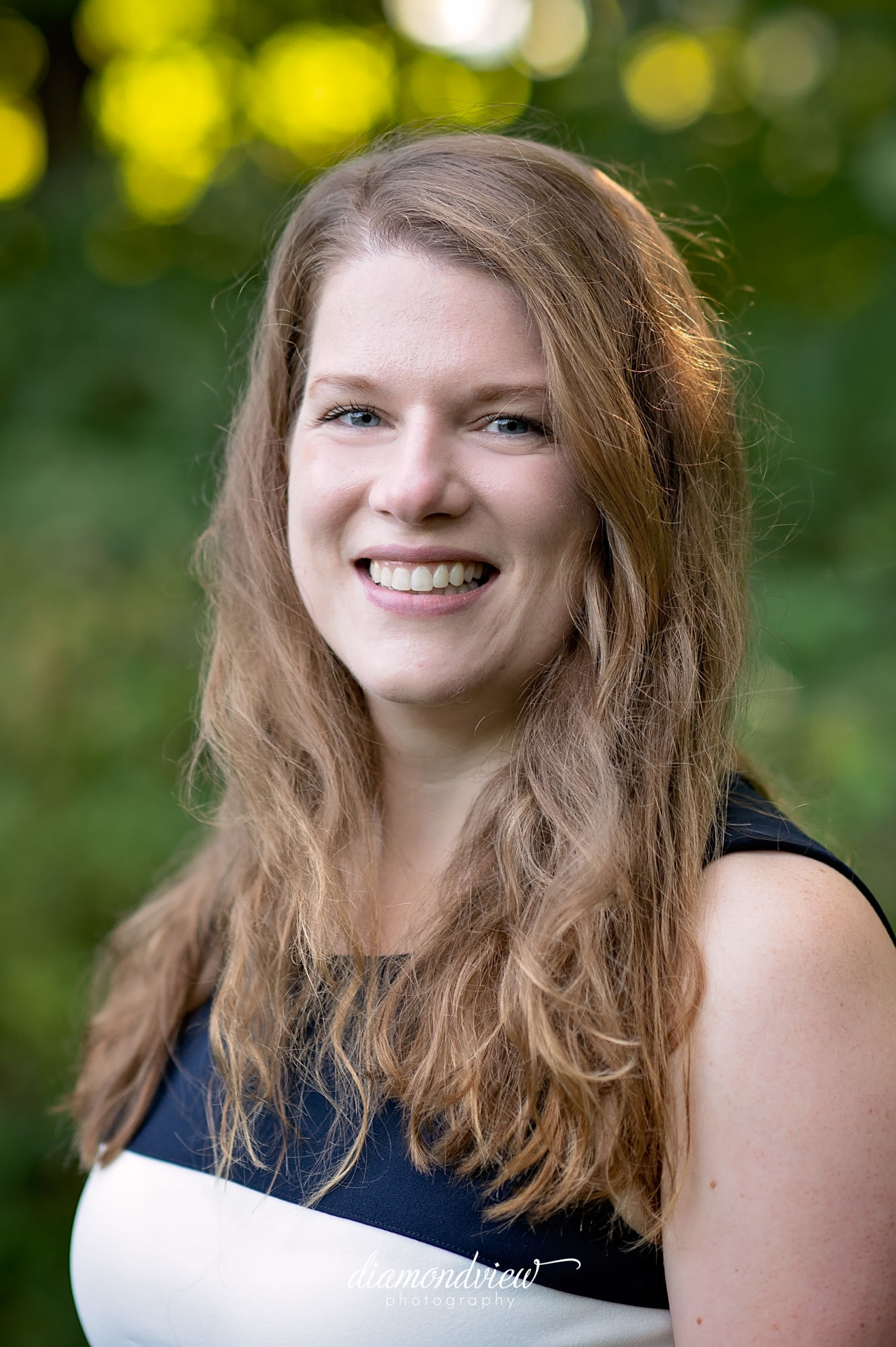 I am happy to supervise projects related to women in politics; elections; voting behaviour; British politics and comparative politics

I started my academic journey at Utrecht University, the Netherlands, completing a BA in Language & Cultural Studies, taking courses mostly in International Relations and a minor in Conflict Studies. Interested by international politics I proceeded with a Master’s degree in Conflict Studies and Human Rights, also in Utrecht. During my BA and MA I did 6 month internships with a political party and a humanitarian NGO. These experiences gave me a very valuable insight into the working world and greatly expanded my skillset. Throughout my internship with the political party I really developed an interest in electoral politics and this motivated me to pursue yet another Master’s, but this time in Comparative Government at the University of Oxford. This was followed by a PhD (or Dphil as they call it) at Oxford where I specialised in the study of voting behaviour. After this I moved to Canada and did a 2-year postdoctoral fellowship at the University of Toronto, focusing on Canadian elections. This was followed by a postdoc at Nuffield College, where I worked with the British election study team. Throughout my postdoctoral fellowships I increasingly focused on the role of women in politics – and as such much of my current research focuses on women’s voting behaviour; how voters view women politicians; and why women remain under-represented in politics.