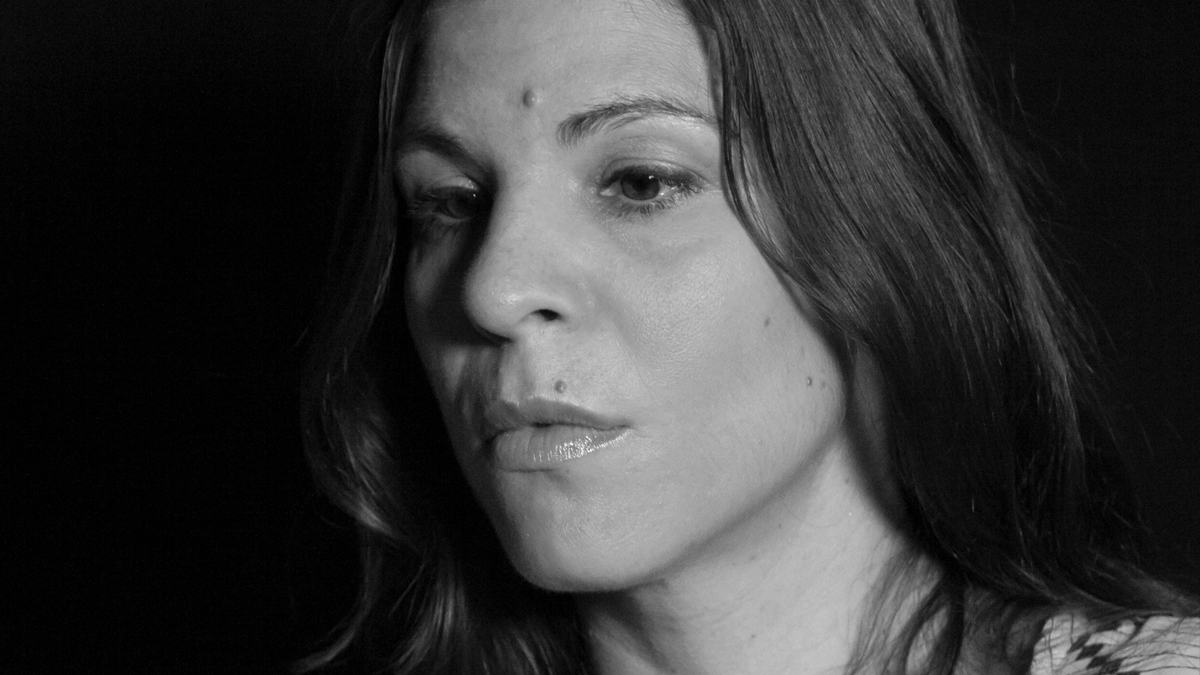 Daphne frequently appears in the media. She has been interviewed by the BBC World Service, Channel 4 News, France24, Al Jazeera, the Atlantic, and the New York Times among others.  Daphne has written numerous blog posts and opinion pieces for LSE EUROPP, Newsweek, the Huffington Post, the Conversation, Open Democracy, the Financial Times, El Pais, Social Europe, the Washington Post and the Independent.

Daphne is interested in supervising students in the following topic areas:

People: Why do individual people vote for RWPPs?

Parties: What makes certain RWPPs more successful than others?

The structure of the Three Ps provides a framework to address crucial questions many progressive decision-makers, strategists and citizens have:

Is it cultural or economic concerns that drive support for RWPPs?

Can economic & social policies prevent the success of RWPPs?

Can populism alone explain the success of RWPPs?

What should progressives do to address voters of RWPPs?

The report will provide comprehensive answers to those and many more questions and include hands-on visualizations, policy recommendations as well as an in-depth insight into country-specific and regional peculiarities and distinctions. It will be published in early 2022.

2019: University of Reading Research Fellowship: the aim of this project is to examine far right populism on a global scale. Specifically, it aims at identifying different patterns of nationalist narratives and how they appeal to different social groups in different countries. It does so by comparing far right populist parties with varied success in Europe, the US, Australia, New Zealand, Canada and Brazil.

2015: Hellenic Observatory/ National Bank of Greece funded project entitled: 'Radicalising the Mainstream? The Rise of the Golden Dawn and its Impact on Greek Party Politics' (with Kyriaki Nanou, University of Nottingham, and Sofia Vasilopoulou, University of York). The project, which is part of the broader Comparative Agendas Project (CAP), examines the extreme right Golden Dawn and its impact on the dynamics of party competition in Greece.

Daphne is a professor of comparative politics and has written extensively on nationalism and the cultural and economic determinants of far-right party support.

She is the author of The Golden Dawn's 'Nationalist Solution': explaining the rise of the far right in Greece (with Sofia Vasilopoulou) and numerous articles on European far-right parties.

Her research appears in the European Journal of Political Research, Journal of Common Market Studies, Journal of Ethnic and Migration Studies, Government and Opposition, European Political Science Review, and Nations and Nationalism among others.

She is joint Editor-in-Chief of the journal Nations and Nationalism (with John Breuilly, John Hutchinson and Eric Kaufmann) and co-editor (with Daniel Stockemer) of the Springer book series in Electoral Politics.

2020: Daphne is working with Daniel Stockemer (University of Ottawa) on a survey funded by the Konrad-Adenauer-Stiftung (Canada office). The survey, which will be fielded in the US, Canada and Germany, examines – and seeks to disentangle – the cultural, economic and security-related dimensions of anti-immigration attitudes.