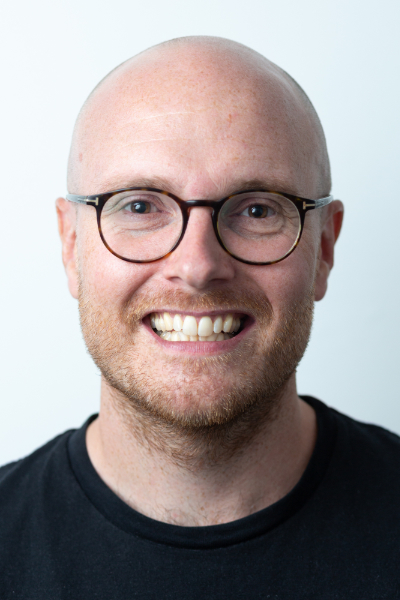 Matthew's research interests are in the areas of public international law, international trade and investment law, law and political economy, and law and the humanities.

His current research includes a forthcoming monograph on the professional ethics of government lawyers - Advising States: Government Lawyering in International Law - and projects on the politics of legal expertise, and knowledge production in international law.

Matthew welcomes expressions of interest for supervision from prospective PhD students in his areas of interest. He currently supervises:

Prior to joining Reading, Matthew was a Junior Research Fellow in International Law at the University of Oxford.

Matthew undertook a PhD at the University of Cambridge, under the supervision of Professor David Feldman QC and Judge James Crawford AC, as the recipient of the WM Tapp Studentship in Law at Gonville & Caius College. His thesis - Advising States: The Government Lawyer in International Law - was examined by Professor Martti Koskenniemi and Professor Eyal Benvenisti.

At Cambridge, Matthew taught Administrative Law, Civil Liberties and Human Rights, and Ethics and World Politics for the Faculty of Law and the Department of Politics and International Studies. He also served as managing editor of the Cambridge Journal of International and Comparative Law.

He received a B.A./LL.B. (hons) from the University of Auckland, and a LL.M. from Columbia Law School, where he was a James Kent Scholar (summa cum laude). As the recipient of Columbia's David W. Leebron Human Rights Fellowship, he worked as an associate at Open Society Justice Initiative in New York City, undertaking human rights litigation and advocacy before the European Court of Human Rights and the United Nation Human Rights Committee. He was also appointed as a Fellow at Auschwitz for the Study of Professional Ethics, interned for the Vice Chair of the United Nations Committee Against Torture, worked as a barrister at Shortland Chambers, and as a Judge's Clerk to Justice Grant Hammond at the Court of Appeal of New Zealand.