From industry professional to PhD student

Before coming to the University, Dominic was a director of independent film and mainstream TV drama. He had made over 30 episodes of popular episodic television, several short films and a low-budget indie feature film.

Dominic didn't have a background in film studies, but he was increasingly becoming interested in it. He was drawn to the way the Department approaches the study of film with a strong interest in practice.

I had read John Gibbs's work. He writes beautifully about mise-en-scène and creative decision-making within film practice. He spent time on film sets watching filmmakers and brought this into his work. As a filmmaker myself, this made me want to pursue my research ideas at Reading.

Dominic's postgraduate research was on the theory of film practice. He focused in particular on an area that is currently under-theorised: the working methods and creative intentions of the film director.

The Department is home to a number of experts in film theory, and Dominic's work benefitted greatly from the support they gave to help develop his critical skills.

Dominic brought a lot of knowledge and technical expertise to his PhD study as a result of his professional background, but studying in the Department nevertheless presented him with some exciting new opportunities.

The context of film scholarship allowed me to risk making a film of a sort that was completely new to me (a historical drama), which might not have been possible in the commercial environment that I came from. 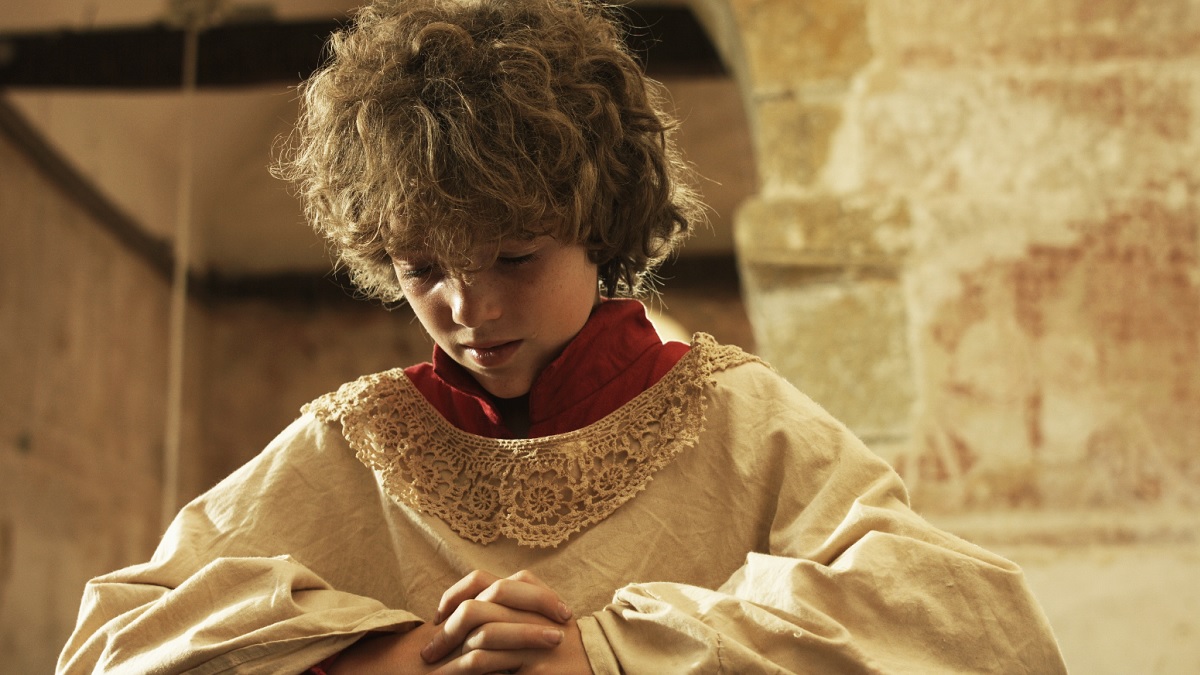 The Department's multidisciplinary environment also gave Dominic exposure to theatre studies, which influenced the emphasis of his own film work.

For example, some of his peers were researching in the area of performance and drama, and this led to his own film work becoming more focused on the actor. It has led him to adopt creative practices that have enriched his approach to making films.

Bridging the thought gap between industry and academia

The integration of theoretical approaches to film with creative practice itself benefitted Dominic most during his studies here.
In the film and television industries, there is normally a hostility to any highbrow, scholarly attitude to production; it's a very craft-based environment. My research at Reading helped me bridge the divide between that culture and the world of film scholarship, which has so much to give to filmmakers if only they would listen (and if only scholars could find a way to communicate better).

Developing into a critically informed filmmaker

Dominic's time at Reading enhanced his understanding of both film theory and practice dramatically.
I feel that now I can look at the creative choices that I make during a production and better understand where they are coming from. I can critically assess their relevance to the creative intentions that I have for a film. At Reading, I developed a much more sophisticated understanding of mise-en-scène and how my choices impact on the audience. So I'm a better filmmaker as a result. 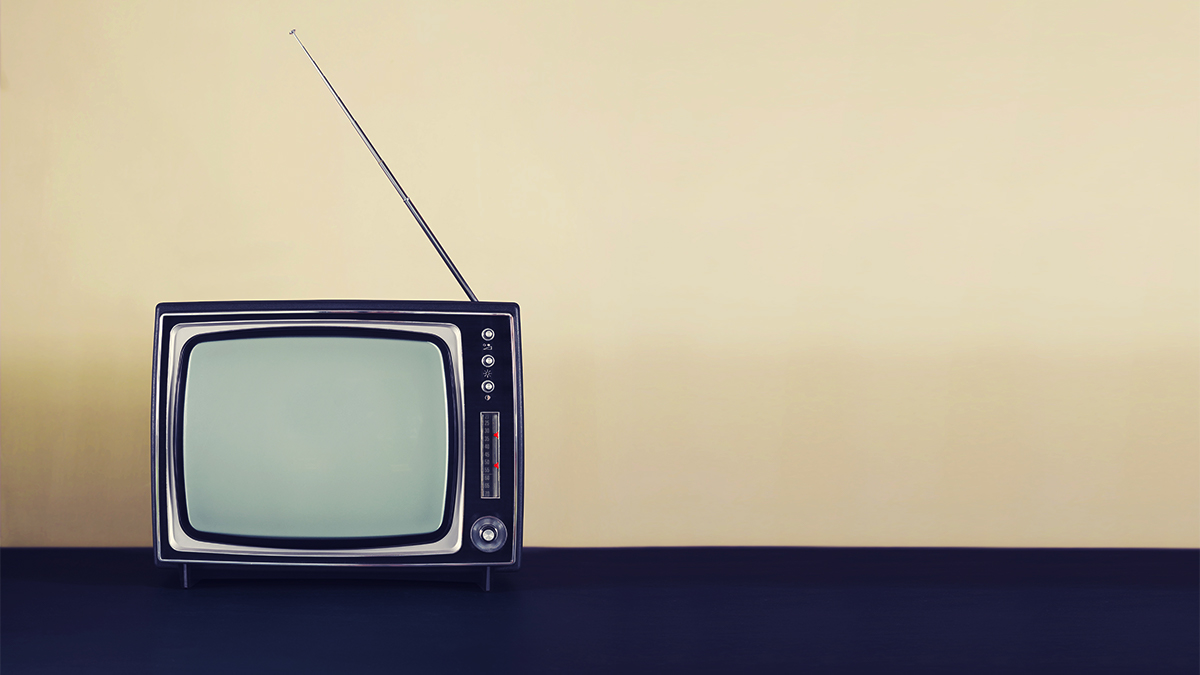 Our staff and PhD students develop exciting and diverse projects that span disciplines and the globe. 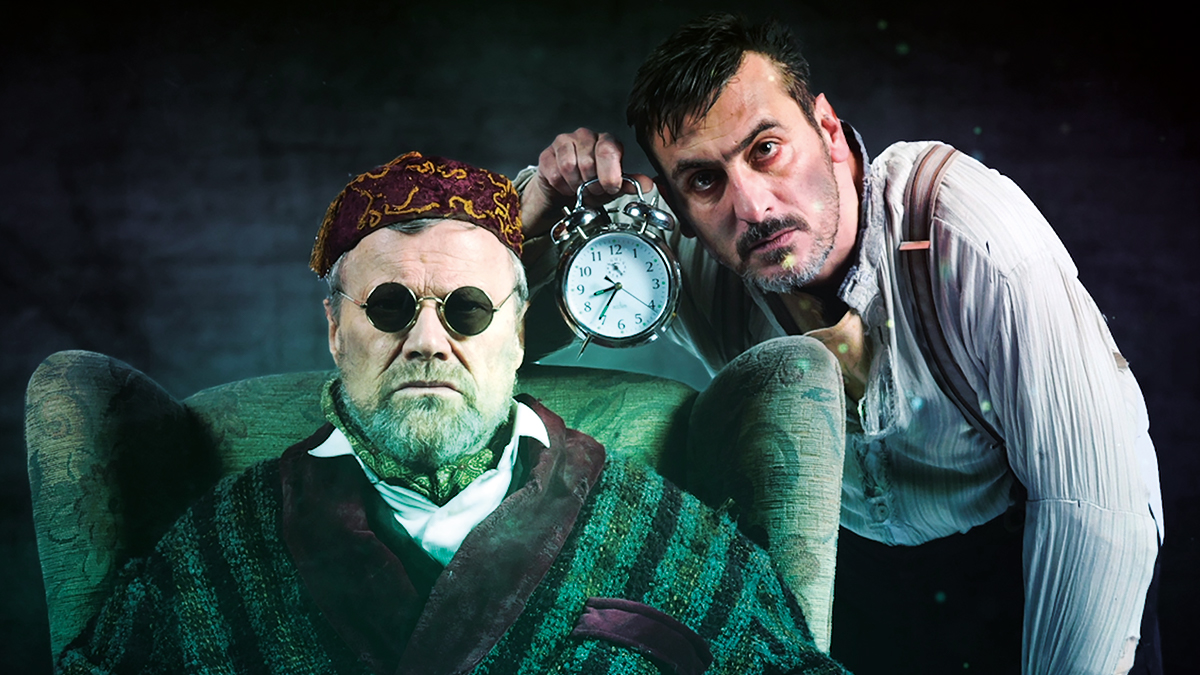