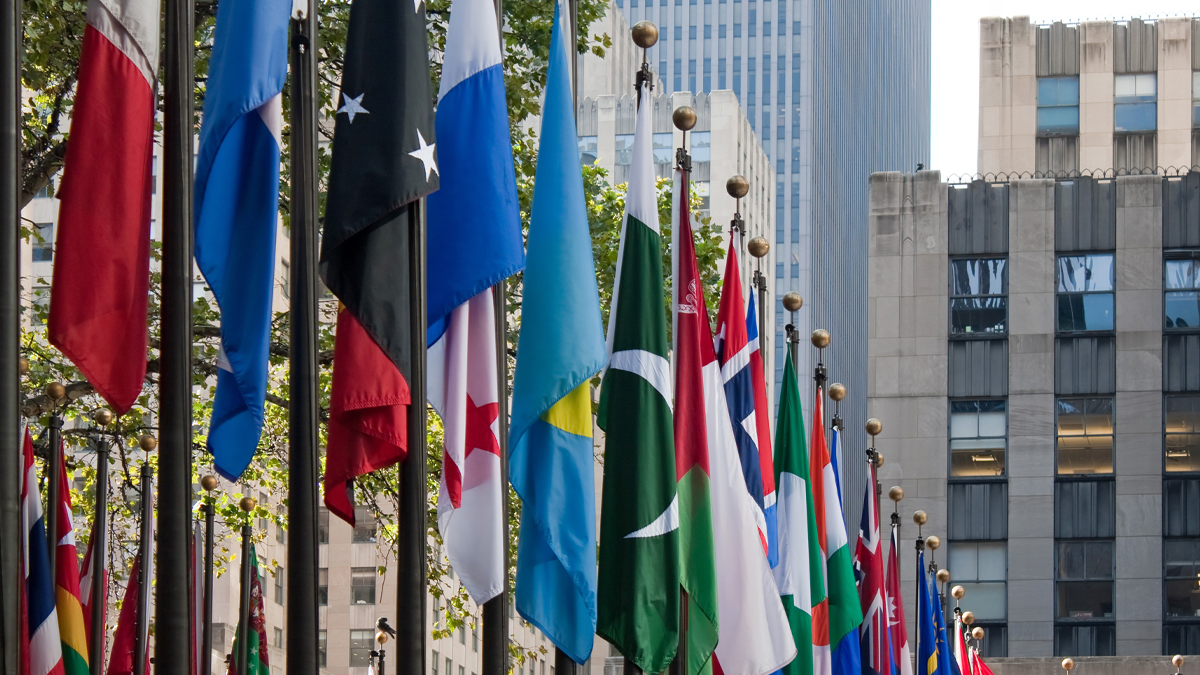 Vepa Rasulow had already worked for several years at a middle-management level in international and humanitarian organisations such as the United Nations Population Fund office and the Red Crescent Society in Turkmenistan. His career ambition is to become a top-level professional and decision maker in a non-profit or non-governmental organisation (NGO).

However, he realised that he needed to gain a deeper academic knowledge of the socio-economic problems that face our society today, as well as the tools with which to tackle them. He chose to study MA Public Policy at the University of Reading, which helped him make great strides in his career.

“I think it was the right time and decision to take an academic year, particularly at the University of Reading. As a matter of fact, through the MA Public Policy, I not only gained an insight into public policymaking but also learnt the tools such as research methods in social sciences which, I think, will be very helpful during my future work activities.”

What makes Reading such a great study destination?

It's no secret that British higher education holds a remarkable reputation for its high academic standards. Reading was appealing to Vepa as he could obtain a master's degree in just one year, and at one of the world's top 200 universities (QS World University Rankings 2018). Funding was also a key factor when deciding where to study. Vepa was fortunate enough to be selected for the UK government's Chevening scholarship.

Adapting to the British education system

Moving to another country to study may seem like a daunting experience, but at Reading, we provide plenty of help and support before, during and after your time here.

“At the beginning, it was a little bit challenging for me to adapt to the UK education system in terms of understanding what is exactly expected from you, for example, when you write your assignments. Thankfully, there was more than enough material and information on this in the University Library, on the University's website and in the student handbook. However, the support and guidance provided by our teachers and the Study Advice team deserve a special mention.”

What is Vepa doing now?

At the moment, Vepa is in the final stage of joining the United Nations Office on Drugs and Crime (Turkmenistan office) as a national programme officer.

Would he do it all over again?

“When I finished my master's degree I felt a little bit sad that it had finished. And now if I had a chance to study for a master's degree in the UK again, I would definitely do it.” 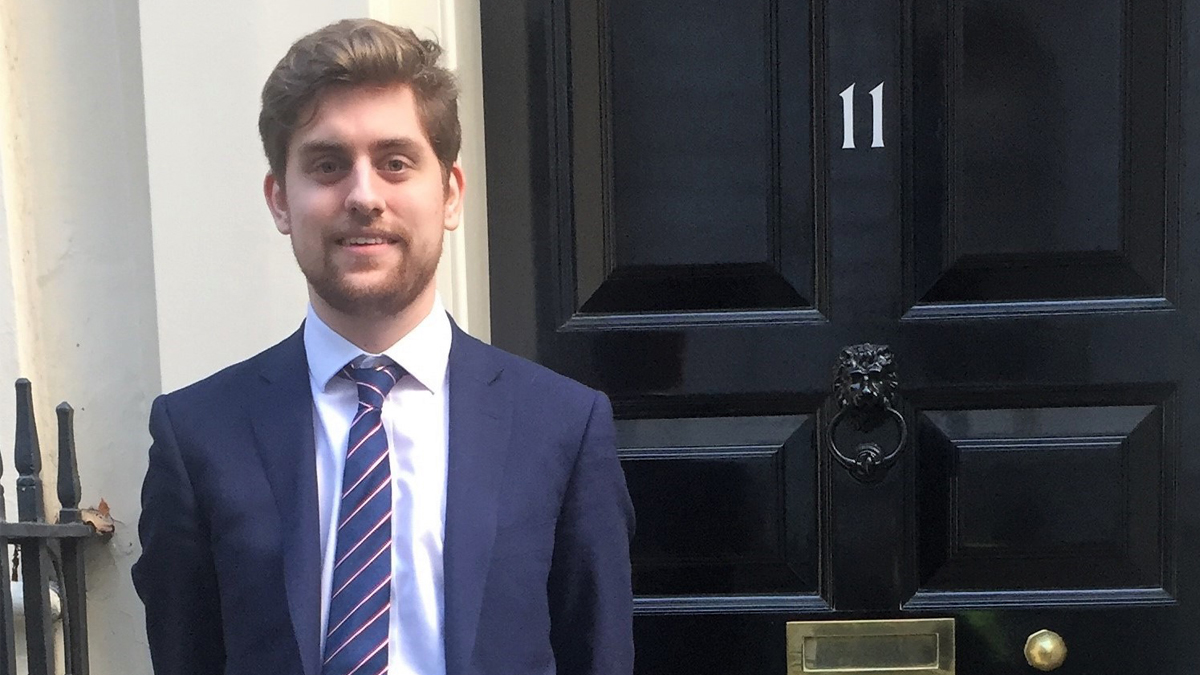 Jacob focused on the Economics side of the course, and his dissertation used econometric techniques to examine the impact of immigration on UK labour productivity. 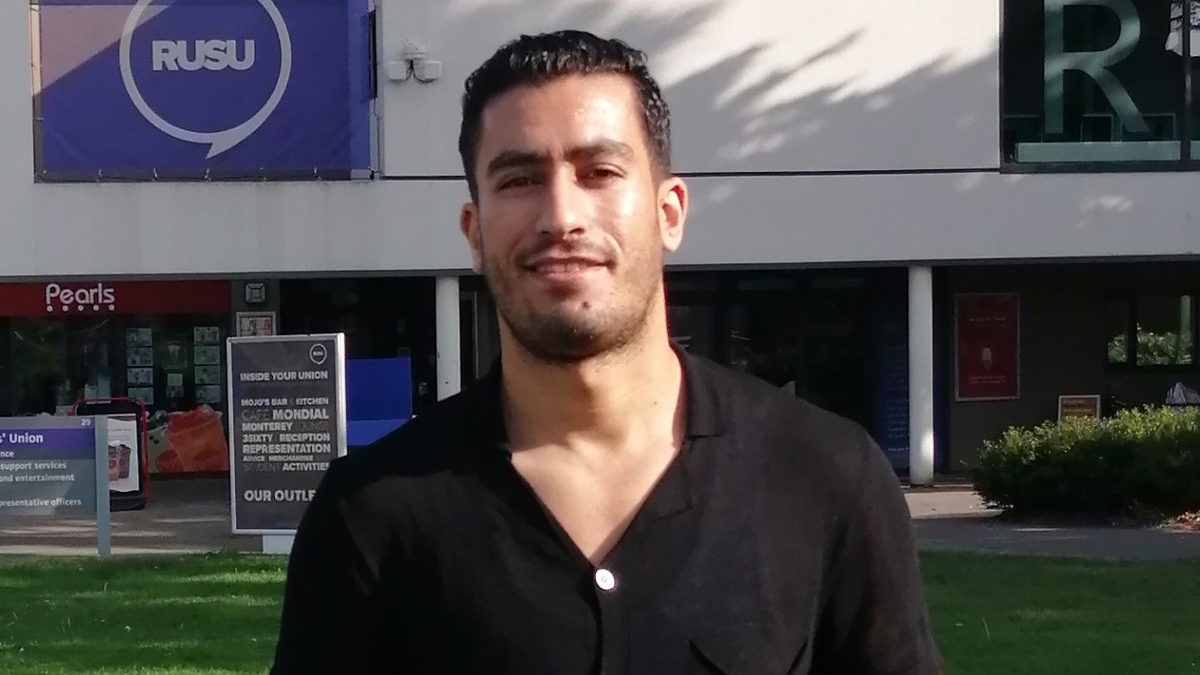 Hicham El Kaissi chose to study MSc Economics at the University of Reading, and enjoyed the full postgraduate experience: a vibrant community, comprehensive training and learning from experts. 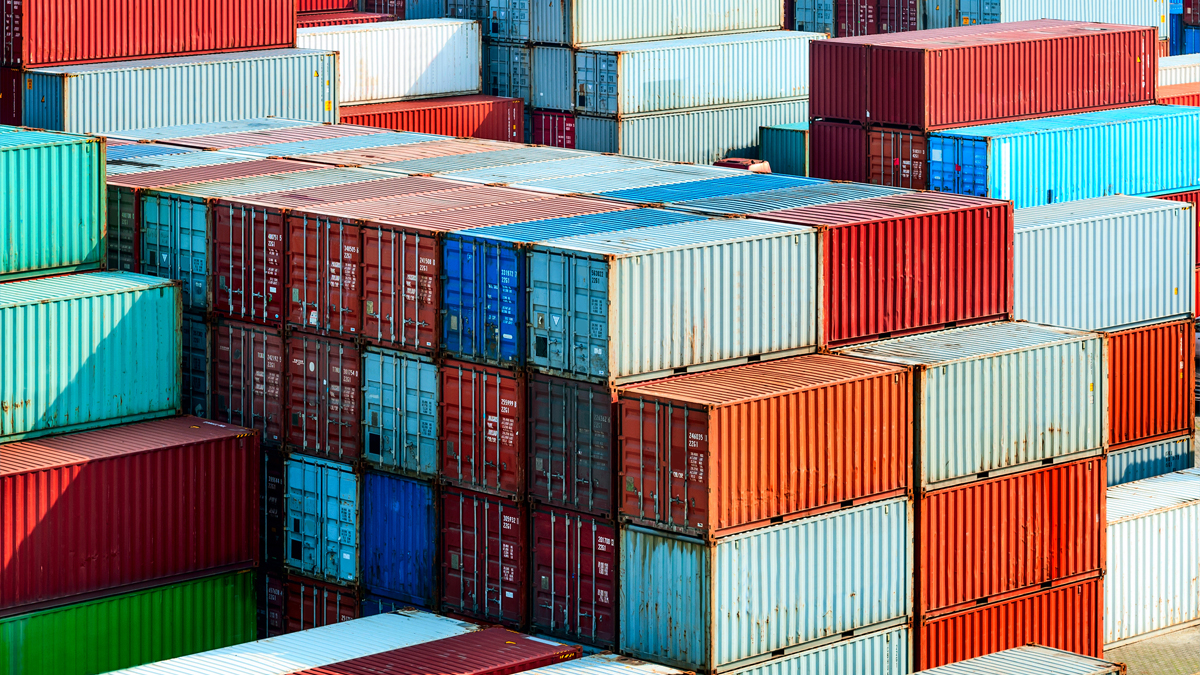 Choose from a range of programmes reflecting the changing global economic environment, and examine the links between changes at national and international level.