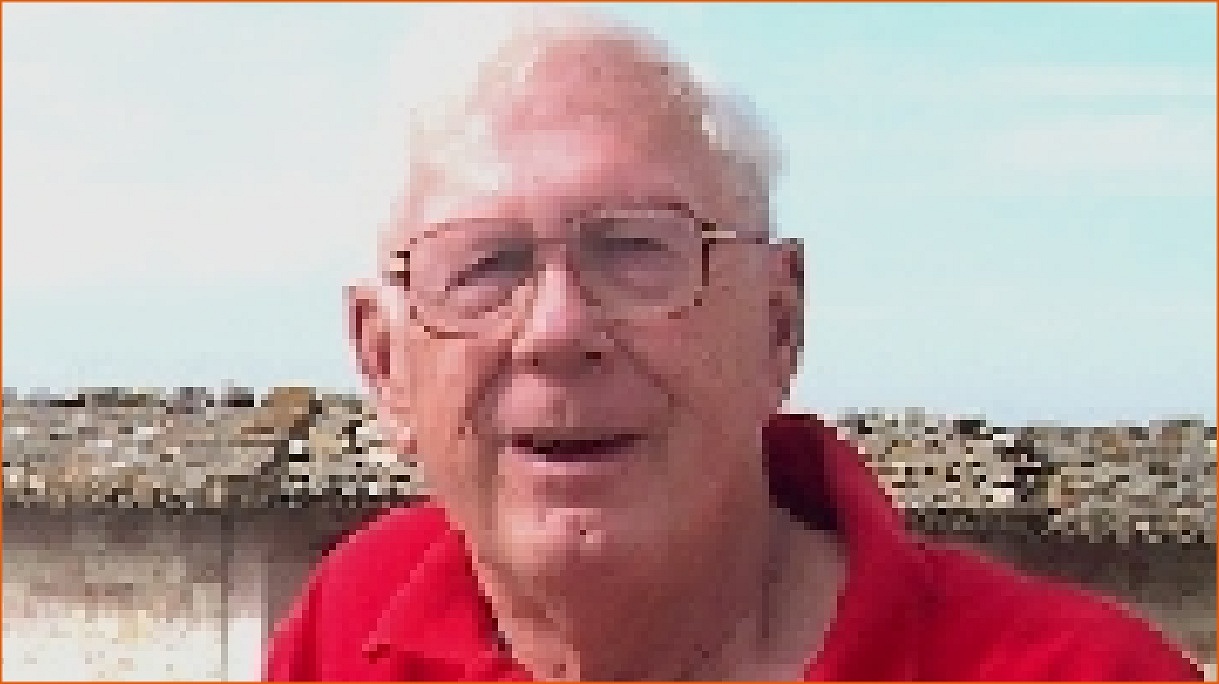 Insect-plant relationships from the community level in agroecosystems (ecosystem services of biodiversity) to the genetic and mechanistic level in terms of host plant resistance and to the individual insect level exemplified by the nutritional physiology of aphids and the olfactory responses of parasitoids of aphids to host plant cues.

Born 30.12.1933 in Dresden Germany, before the family moved to London in 1936. Educated at Tiffin Boys’ School, Kingston-on-Thames and Imperial College (Department of Zoology and Pure and Applied Entomology.

Awarded the Forbes (1953) and Huxley (1973) medals and prizes of Imperial College, London and in 1993 the Karl Escherisch medal of the German Society of General and Applied Entomology. BCPC Medal in 2005 for services to Crop Production. . Appointed a Rothamsted Fellow (1998-2016).