Mr Tom Beardmore-Gray, MA ACA, graduated from Oxford University in 1983 with a degree in Modern History. After three years with the Metropolitan Police, he joined Price Waterhouse and qualified as a Chartered Accountant. In 1991 Tom joined Pepsi Cola International and then moved to De Beers in 1994. Tom held a number of senior management positions with De Beers, including Senior Vice President of De Beers Canada and Head of Business Development of De Beers UK. He worked extensively for the company in the Far East, southern Africa and Russia. In 2010 Tom became Chief Financial Officer of The Girls' Day School Trust (GDST). The GDST, which is one of the UK's largest charities, owns and operates 23 independent girls' schools and two academies across the UK. In 2018 Tom became Chief Executive of Prep Schools Trust (formerly Cothill Trust), which owns and operates five prep schools in the UK.

Tom is also a Vice President and Chair of the Remuneration Committee at the University of Reading, a Director of the Association of Governing Bodies of Independent Schools (AGBIS) and a Trustee of the Pre Senior Baccalaureate (PSB).

Tom was formerly Chairman of Governors at Lambrook Prep School and a Trustee of the Institute of Business Ethics. 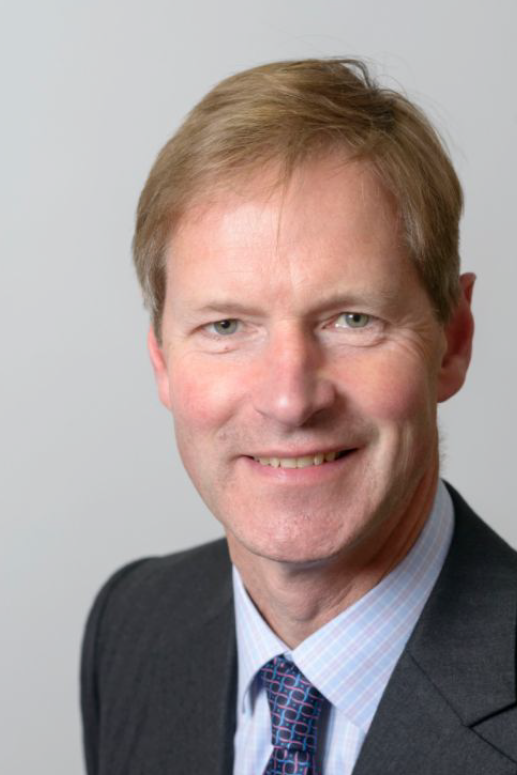