As Pro-Vice-Chancellor (International), Paul Inman leads on global engagement and international student recruitment. He is developing strategies to strengthen the University’s international profile and expand its global connections. He is a member of the University Executive Board. 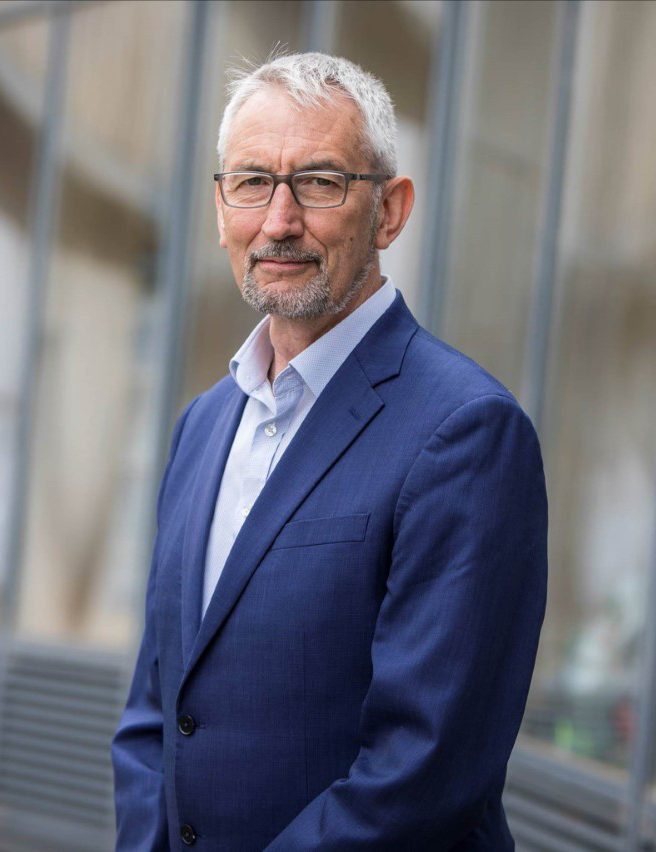 Paul joined the University of Reading in August 2020, bringing a wealth of experience drawn from a diverse career in higher education, media and politics. As Pro-Vice-Chancellor (International), he leads on global engagement and international student recruitment. He is developing strategies to strengthen the University’s international profile and expand its global connections. Paul is also actively leading on local Community Engagement, championing cross-team partnership project working to ensure the University takes appropriate actions informed by its global thinking. He is a member of the University Executive Board.

Paul previously worked at Oxford Brookes University, where he served as Pro-Vice-Chancellor (International Recruitment) and Dean of the Faculty of Technology, Design and Environment. He was the leading architect behind Oxford Brookes Global, which introduced a strategically integrated approach towards international student recruitment, global partnership and transnational education.

Prior to working in Oxford, Paul held senior management positions at Falmouth University and Bournemouth University and outside of academia, enjoyed success as a political campaigner, filmmaker and television producer. Alongside broadcast work, he produced cinema commercials, films and educational videos for leading mental health charities, the Royal College of Psychiatrists, and the Youth Justice Board. He managed Storylines, a filmmaking project in West Africa and the UK for the British Council and The Mental Health Testimony Project – a filmed oral history of long-term psychiatric patients for the British Library.

Paul retains a keen interest in the promotion of interdisciplinary work within the arts, humanities and technology fields. In 2016, he led the initiative to establish a Confucius Institute in Oxford, is Chair of Photography Oxford, an international photography festival, and was a founding director and chair of the governing board of University Technical College Swindon. He also served as a member of council at Ruskin College, Oxford and as a board member of the Oxfordshire Local Enterprise Partnership.