Cath had not initially dreamt of sporting glory. She started rowing as an undergraduate at Pembroke College, Cambridge, and went on to win the Boat Race with her team in 1993.

In 1994, she won a bronze medal in the Women’s Eight for England at the Commonwealth Games Regatta, while studying for an MPhil at the University of Wales, Aberystwyth. Shortly after beginning her PhD at the University of Reading, Cath joined the British Rowing Team, which was the start of a nine-year career in which  she picked up a string of accolades. In addition to winning the British Indoor Rowing Championships in 1994, 1996 and 1998,  she became both British and World (indoor) Champion in 1999.

She competed in the Women’s Eight in the Olympic Games in Atlanta (1996), the Coxless Pair in Sydney (2000) before teaming up with Katherine Grainger and winning gold at the World Championships in Milan in 2003 and a silver medal at the Athens Olympics in 2004. Cath retired from rowing following Athens and pursued a career as a diplomat specialising in conflict issues, with postings with the Foreign and Commonwealth Office to Sarajevo, Bosnia and Basra, Iraq.

She is now a leadership speaker, writer and consultant, drawing on her unique sporting and professional experience to help organisations develop effective performance and leadership. She also continues her involvement in rowing through her roles as Non-Executive Director of the Boat Race Company Ltd. acting as a BBC Commentator for the race since 2015, Chair of the Cambridge University Women’s Boat Club and as a spokeswoman for the Womens Sport Trust.

“The University of Reading both encouraged and supported me to strive for academic excellence in my PhD studies at the same time as pursuing Olympic excellence on the water.” 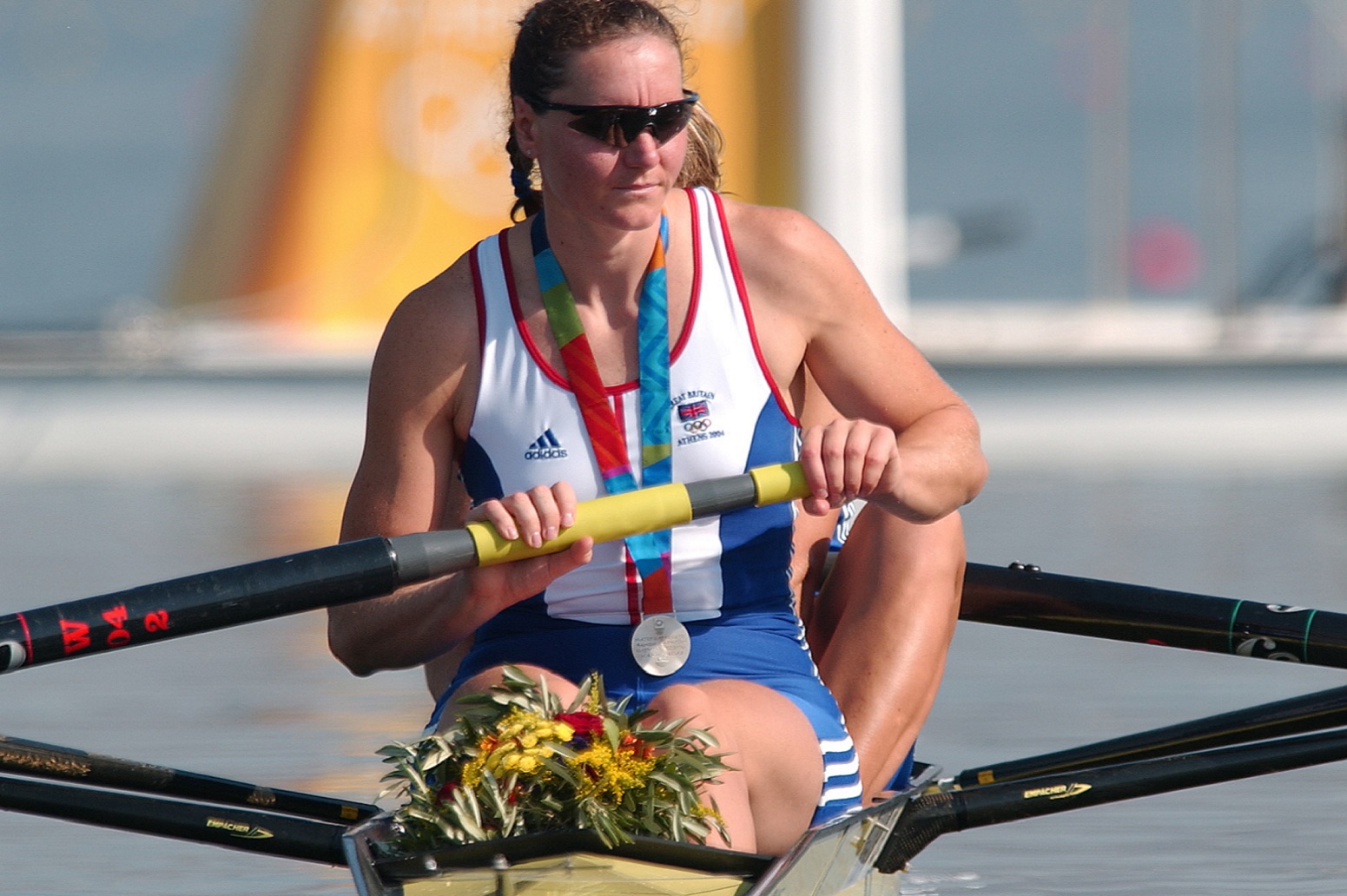